Linelight Gets January 31st Release Date For Steam and PlayStation 4 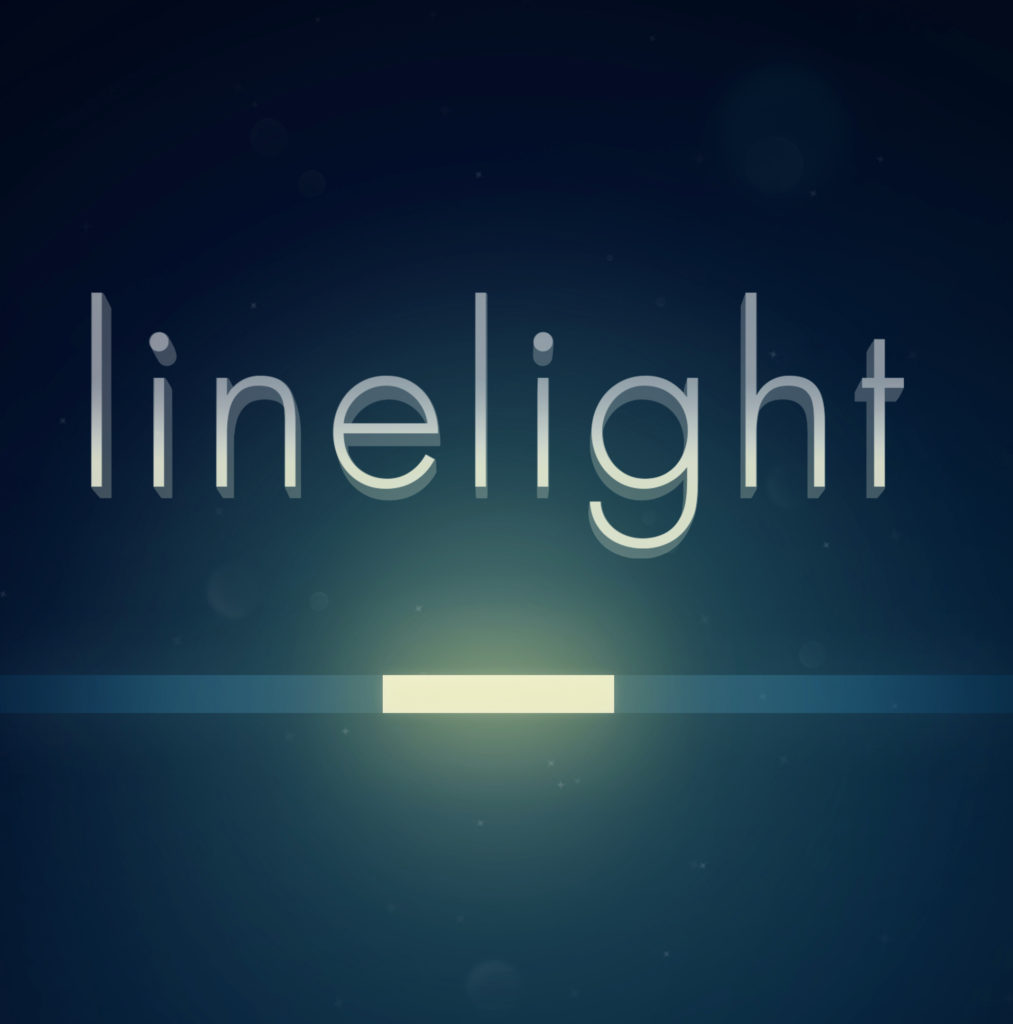 The stunning and award winning puzzle game Linelight, developed by My Dog Zorro, will be available on Steam and PS4 on January 31st!

Linelight is set in a world made of lines. It offers six worlds to players, with a total of 300 levels. Check out the trailer below – I really like the minimalistic approach:

Take control of one very special line named “Dash” … and explore the puzzles and mysteries of Linelight. The controls are irreducibly simple:

Activate color-coded switches to create a “bridge.” Watch out for red moving lines — friendly in appearance, deadly on contact. Combine familiar gameplay mechanics to come up with one-of-a-kind solutions for exultant “Aha!” moments.

Linelight’s simple presentation belies a world of rich complexities and secrets. Keep an eye out for stars — and concentrate to discover secret pathways that expand the scope of your journey. Can you stay cool, keep Dash safe, and follow the path to its ultimate end?

The key features of Linelight include:

*   Basking in the soft glow of a world made out of straight lines.

*   Enjoying a Zen-like, ethereal soundtrack, and enter a state of flow.

*   Exploring the intricacies of each world to uncover secret challenges.

Linelight will be available on PS4 and Steam on January 31st, and you can benefit from a 10% launch sale discount that will end on February 7th. The discount brings the retail price down to $8.99 from $9.99. Furthermore, PlayStation Plus subscribers can benefit from a 20% discount and buy the game for just $7.99.

Linelight is My Dog Zorro’s first indie release. The development studio launched in 2015 and is based in North Brunswick, New Jersey.

Will you be playing Linelight? Feel free to share your opinions!