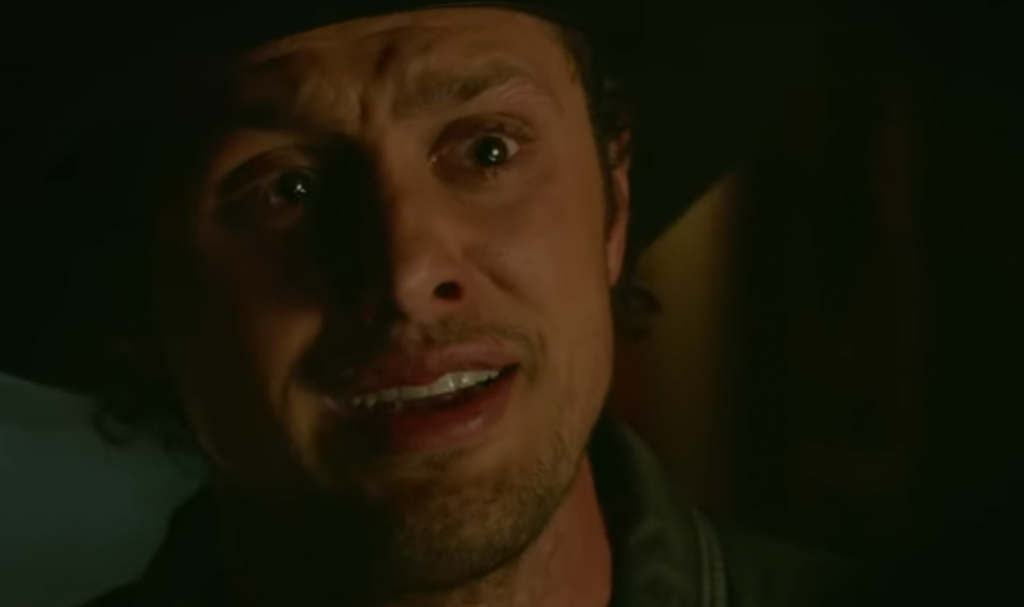 I have been warning you all it was going to happen, and happen it did. What Roswell, New Mexico Season 1 finale showrunner Carina Adly MacKenzie offered is another example of certain writers continuing to exploit the queer audience for viewership and possible brownie points.

I don’t think I can properly understand MacKenzie and what she is trying to do. She continues talking about the importance of well-written queer content on TV screens, but I’m unable to see any of that in Roswell, New Mexico. There is a disconnect somewhere between the show and the queer audience even though MacKenzie has shared her writing team has queer writers and she even consulted advocacy groups.

Episode 13 served as the finale to Season 1. It showed Alex (a gay POC) being stood up because the bisexual Michael decided to go to Maria (a WOC who has yet to serve a greater purpose in the narrative other than being a bedwarmer and a tool to push a problematic love triangle).

Certain fans aren’t happy with how the finale handled queer representation. Again, with MacKenzie talking about all the awesome stuff she has been doing, the disappointment is greater because when it all comes down to it, the useless Alex/Michael/Maria love triangle is nothing but a tired trope. It does nothing to progress the needle in overall positive queer representation in media.

Furthermore, the way MacKenzie talked about (or justified) her writing decisions during an interview with TV Line makes it seem she is using queer characters to lure viewers wanting queer content on their screens.

Yes, but this isn’t the end of that story. If the show ends at Season 1, it ends at Season 1, but I wasn’t ready to end it with everything in a neat little package. For as long as this show exists, the story of Michael and Alex exists — and it’s not over. I consulted with a lot of advocacy groups, we’ve got a lot of queer people on our staff who I talked to about this. You don’t want to stereotype the bisexual person and make them someone who can’t decide between two genders, or make them the person who needs to be with a man and a woman to be fulfilled, because that’s not the story we’re telling.

There you have it, folks! Of course, you will need to continue giving this show views and hope for a second season if you want to know more about Alex and Michael’s storyline. Sigh! It is a classic queer pandering tactic where showrunners ask the audience to keep watching if they want the queer content they are hoping for.

If Roswell, New Mexico doesn’t get a second season, which, at this point, I don’t want it to, I can’t understand why MacKenzie risked going down in TV history as another problematic showrunner.

Michael’s decision at the end of the episode isn’t about Maria being a woman. It’s just a choice that feels a little bit easy right now in a way he feels he needs.

Make of this quote what you will, but I can see how certain fans think Michael’s decision to be with Maria shows how it is more acceptable by society if a bisexual man enters a relationship with a woman instead of going for the gay guy. It is as if young bisexual kids are being told to stick close to the straight route or continue being sad in the gay route.

The queer representation is a complete mess in Roswell, New Mexico, and not even the good kind. I love messy drama, but this ain’t it.

Anyway, I always say, as viewers, you have the power. If you feel you are done with Roswell, New Mexico because of how it has continued to treat queer characters, then more power to you. Don’t allow this show to hurt you.

There is other better queer representation out there. For example, Schitt’s Creek, Boomerang, Hit the Floor, and even The Legend of Korra if you want a well-written dramatic love triangle.

Maybe MacKenzie will one day realize why her so-called positive queer representation is missing the mark for a number of people in the queer audience? Maybe she won’t? I don’t know at this point.

(Update: The CW has decided to renew Roswell, New Mexico for a second season).

Previous:Game of Thrones: Battle of Winterfell Predictions
Next: VIZ Media Announces Anime & Manga Releases for May