Marvel NOW! Relaunch Having Only One X-Men Title is Troubling 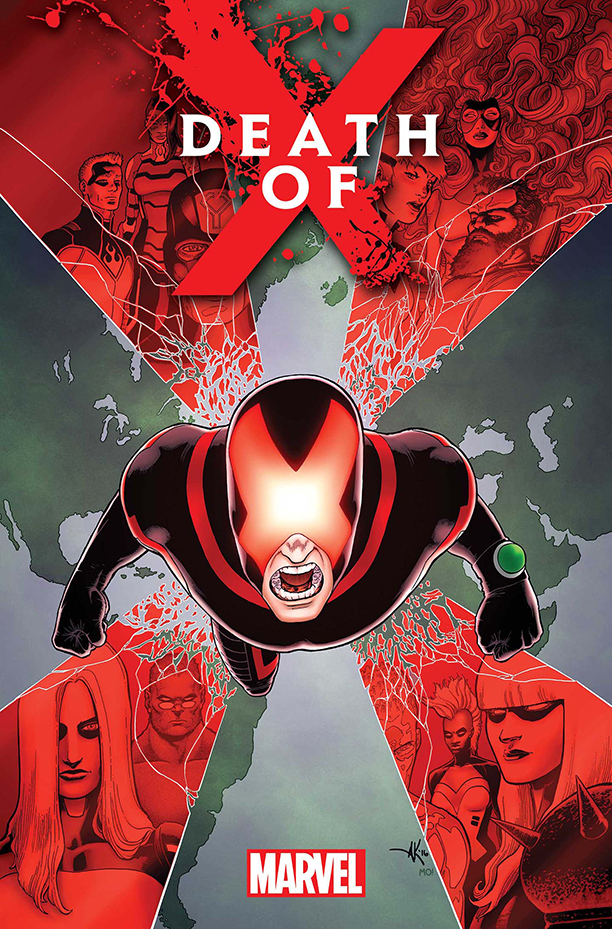 The full catalog of comic books being promoted for the upcoming Marvel NOW! relaunch has been revealed. While some new series have me excited I can’t help but worry about the lack of X-Men.

Currently the whole Marvel Comic Book Universe is experiencing the major Civil War II event. After the conclusion of the event the landscape will change and give rise to Marvel NOW! While we don’t know the outcome of the event just yet, a few assumptions can be made due to the titles featured in the catalog.

Tony Stark will be stepping down and the Iron Man mantle will be taken up by Riri Williams. The current All-New, All-Different Avengers will lose Kamala Khan, Miles Morales, and Nova as members. These young superheroes will join the younger version of Cyclops, Amadeus Cho, and Viv (Vision’s daughter) to form a team called the Champions.

Another new team known as the U.S. Avengers will be led by Sunspot. The upcoming series seems to be a continuation of the New Avengers.

As far as the X-Men are concerned, while the relaunched titles will have mutants in them, Marvel NOW! doesn’t seem to have any other X-Men related titles except Death of X. Marvel has said they will be publishing more titles than the ones shown in the October catalog. However, I’m unsure if the current mutant-centric titles such as Extraordinary X-Men, All-New X-Men, Uncanny X-Men, Old Man Logan, and All-New Wolverine will continue. Perhaps we will get new X-Men titles after the conclusion of Death of X?

The upcoming Death of X is a four issue mini-series that will reveal the mystery behind Cyclops’ death. While the idea of reading such a story is exciting, the foreboding title, and the fact that the Marvel NOW! relaunch doesn’t have more X-Men titles, is worrisome. What does Marvel intend to do with the X-Men and the rest of the mutant population?

Previous:REVIEW: Ghostbusters (2016)
Next: “Undrafted” Hits It Out of the Park