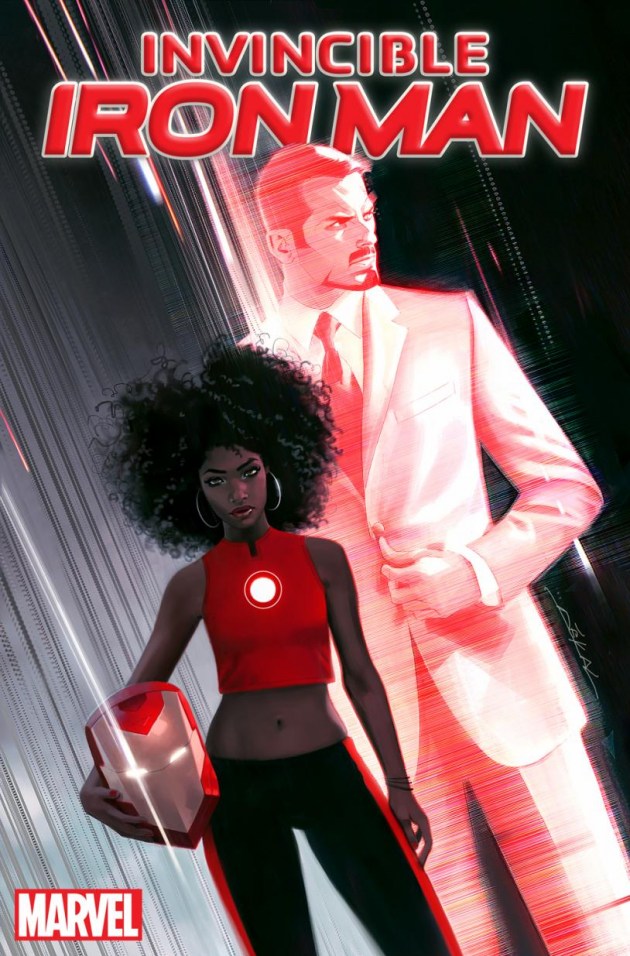 When Marvel’s Civil War II event ends, Tony Stark will be stepping away from his role as Iron Man. (Note: That doesn’t mean we know how it ends!) Taking up the mantle will be Riri Williams, a 15-year-old black student at MIT.

Riri is a science genius, and she grabs Tony’s attention when she builds her own Iron Man suit in her MIT dorm (by reverse engineering his own). He is already aware of her in his solo title, Invincible Iron Man, but they have not yet met. Writer Brian Michael Bendis obviously wants to avoid spoiling people on the outcome of Civil War II, but it’s clear that Tony needs a break from the suit, and Riri is apparently all too happy to pick up where he left off.

Riri is the latest in a line of women taking up superhero names traditionally held by men. First Jane Foster became the new Thor, and it was recently revealed that in the upcoming U.S.Avengers (out in December), both Iron Patriot and Captain America will be women (Toni Ho and Danielle Cage, respectively). Riri is also women of color in a universe that has typically been dominated by white male heroes.

The Marvel Cinematic Universe (much as I love it) may still be largely white and male, but it’s nice to see the comics taking huge steps foward in the name of diversity. To be honest, I think they were behind for way too long. In the DC universe, there have been multiple Green Lanterns, multiple Robins… In The Phantom, it was established that the name “Phantom” was a title, and it was hereditary. Yet Marvel Comics superheroes tend to be different incarnations of the same person, rather than different people using the name. (Exception: Captain America. Multiple people have taken up Cap’s shield.) There really is no reason for this, other than a strong resistance to change. 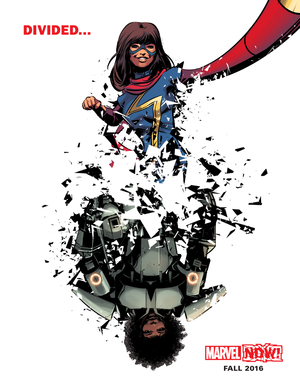 In an interview with TIME, writer Brian Michael Bendis said:

Talking to any of the older creators, it’s the thing they said they wish they’d done more of—reflecting the world around them. It just wasn’t where the world was at at that time. Now, when you have a young woman come up to you at a signing and say how happy she is to be represented in his universe, you know you’re moving in the right direction.

The strides Marvel Comics is making should not be overlooked for what they are. Not only are women showing up more and more, there seems to be a concerted effort to include people of color and LGBTQ+ characters. This includes creating new characters as well as introducing new versions of existing characters. When you introduce different genders, ethnicities, and sexualities, you expand the storytelling pool, because they are all going to have different experiences. They are going to see things differently. Said Bendis about Riri in his TIME interview, “She looks at things from a different perspective that makes the armor unique.”

Yes, it is a giant leap forward in terms of progress. It would be nice if they had more diversity on the creative staff – the main character is a teenage black girl yet both the writer and artist are white men – but I suppose we have to take what victories we can. Riri, Toni, and Danielle will join ladies like Cindy Moon, America Chavez, and Kamala Khan in making the Marvel Universe a little more inclusive and a little less white.

The important thing to do is support these titles and prove to Marvel (and the rest of the world) that they aren’t taking a risk by making their comics more diverse. Creative decisions like this shouldn’t be a gamble; they should be a natural reaction to the world around us. We all need to do our part if we want to see more heroes like Riri! 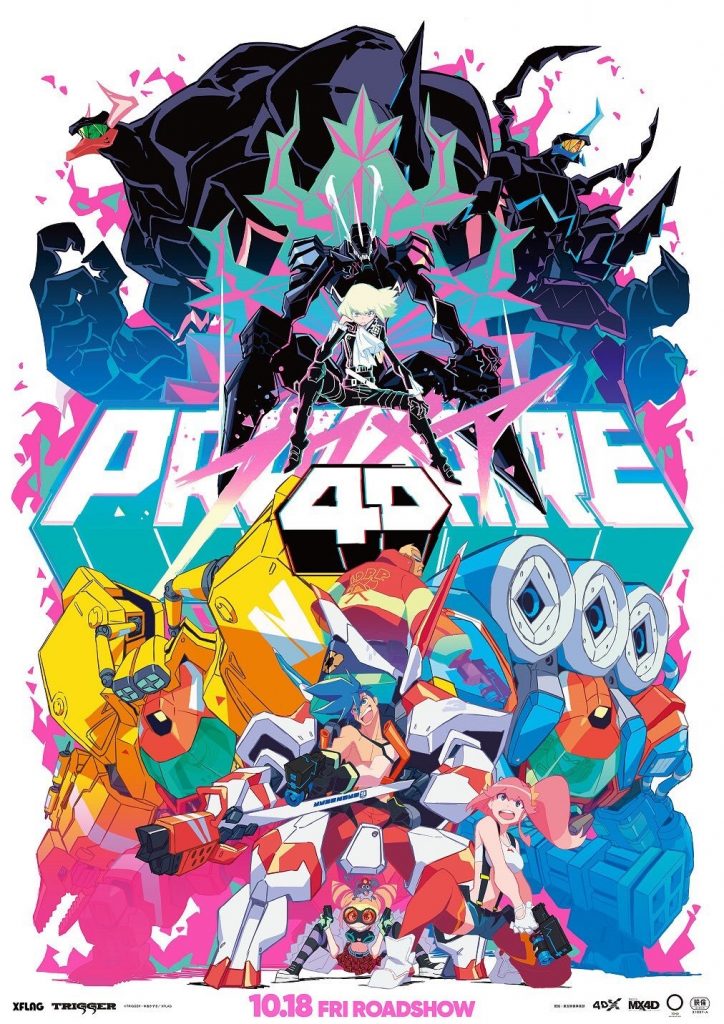 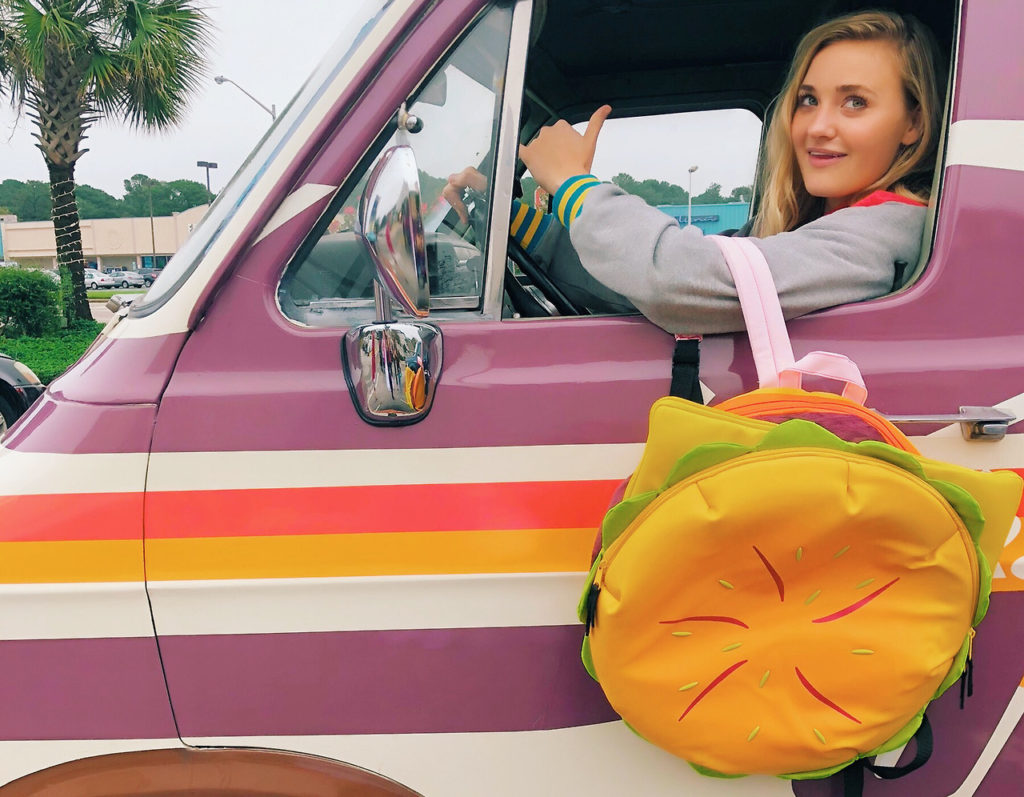