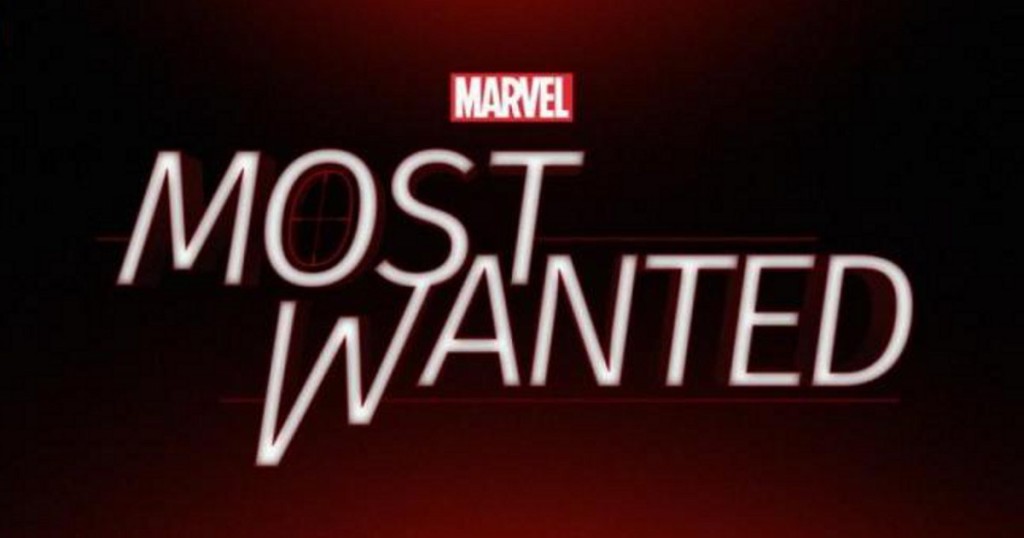 The much anticipated Agents of S.H.I.E.L.D. spinoff, Marvel’s Most Wanted, is yet one more potentially awesome add to Marvel’s impressive TV lineup, and this week we have gotten lots of news that sets the stage for the show.

Marvel’s Most Wanted will follow the story lines of Bobbi Morse (Adrianne Palicki) and Lance Hunter (Nick Blood) after their not-so-honorable discharge from S.H.I.E.L.D. Although the spinoff was announced last year, it has taken a while for the pilot to pick up. Today, Deadline reported that Oded Fehr and Fernanda Andrade have joined the cast in unnamed roles. Let the speculation begin on who Fehr will play! According to the article, Andrade will play the niece of Dominic Fortune, who has already been cast to be played by Delroy Lindo.

One of the distinct features of Marvel TV shows is their gritty tone. According to an interview with Entertainment Weekly, the show runners had an endgame in mind for Bobbi (also known as Mockingbird in the comics), but it was Palicki’s chemistry with Blood that made them start to think of a spinoff. Even the idea for the show has sparked comparisons to Mr. and Mrs. Smith just for the sheer similarities in being badass spies who are divorced, but together.

From a personal standpoint, I wasn’t entirely sure what to think of Bobbi when she first showed up on Agents of S.H.I.E.L.D. I was skeptical about the casting of Adrianne Palicki, but I will admit to having her grow on me. And of course, her chemistry with Nick Blood is palpable, to the point where I think this show could work! I am excited for this latest addition to the Marvel Cinematic Universe, and I truly hope that it is successful.

What do you think about Marvel’s Most Wanted? Will you tune in? Do you agree with the casting choices? And which characters do you think will show up? Let us know in the comments!