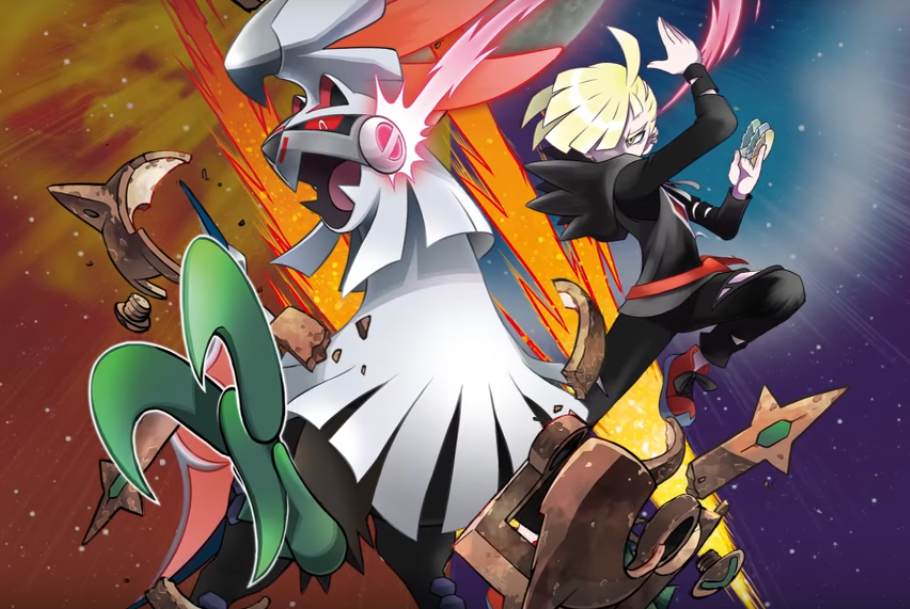 The Pokémon Company has released another game trailer. It shows new evolutions and more from Pokémon Sun and Moon.

The Pokémon Company is doing a great job releasing content to excite fans. They recently revealed the Stage 1 evolutions of the starters in the upcoming game. Immediately some people complained about Brionne looking too feminine.

In the new trailer, we see evolutions of previously shown Pokémon. We also get some information about the two new trainers players will encounter. Check it out!

The new evolutions are:

I like all of the new designs and I’m excited to see Silvally in action. The trailer also shows the Alola forms of Grimer and Muk.

Coming to the two new trainers. Olivia is the Kahuna of the Akala Island. She specializes in Rock-types. Ilima is a trial captain in the game. He specializes in Normal-type.

Pokémon Sun and Moon will be released in North American and Japan on November 18, 2016. The European release date is November 23. Players can select their preferred language from English, Japanese, French, Italian, Spanish, Korean, German and Chinese (Traditional and Simplified). Pokémon Sun and Pokémon Moon’s plot are set 12 hours apart.

A demo will be released on October 18. Ash-Greninja will be available for demo players. It can then be transferred to the main game when it is released.

What are your thoughts about the new evolutions? Let us know.