Meet Your Queens Of RuPaul’s Drag Race All Stars Season 4! Premieres This December! 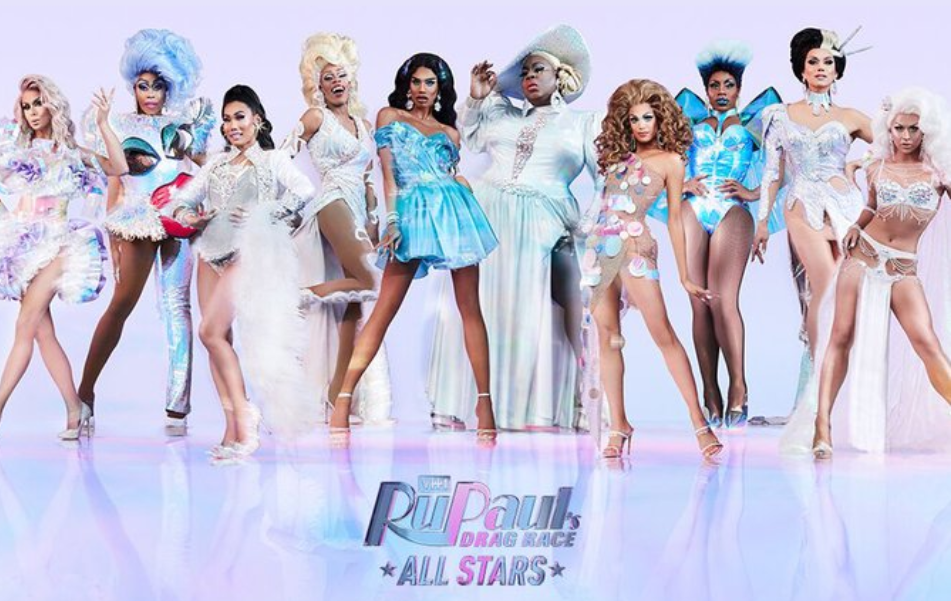 The cast for the upcoming season has been announced by VH1. The show’s fourth season of All Stars will include 10 queens who will compete for the crown and a place in the Drag Race hall of fame. The third season premiered back in January and saw Trixie Mattel win.

This will be the first time queens from the previous All Stars seasons will return for another opportunity to take the crown.

Some of you might remember Gia Gunn sharing her opinion about what RuPaul said concerning trans queens being part of the show. So, it is good to see things changing in the popular franchise.

As for who I think will win, frankly, I have no idea. There are a number of queens I am not familiar with, but they look fierce. If I were to guess, I think Gia Gunn, Trinity the Tuck, Latrice Royale, and Manila Luzon might go far in the competition.

Also, Valentina is going to be the one everyone will be keeping their eyes on. We haven’t seen her properly lip-sync yet, and she might surprise us. Personally, I would like to see Farrah Moan last a bit longer than she did in RuPaul’s Drag Race season 9.

Of course, before the premiere of All Stars season 4, we have the RuPaul’s Drag Race Holi-Slay Spectacular to look forward to. The special will air on VH1 on December 7, 2018.

Who do you think will win RuPaul’s Drag Race All Stars season 4? Let us know.