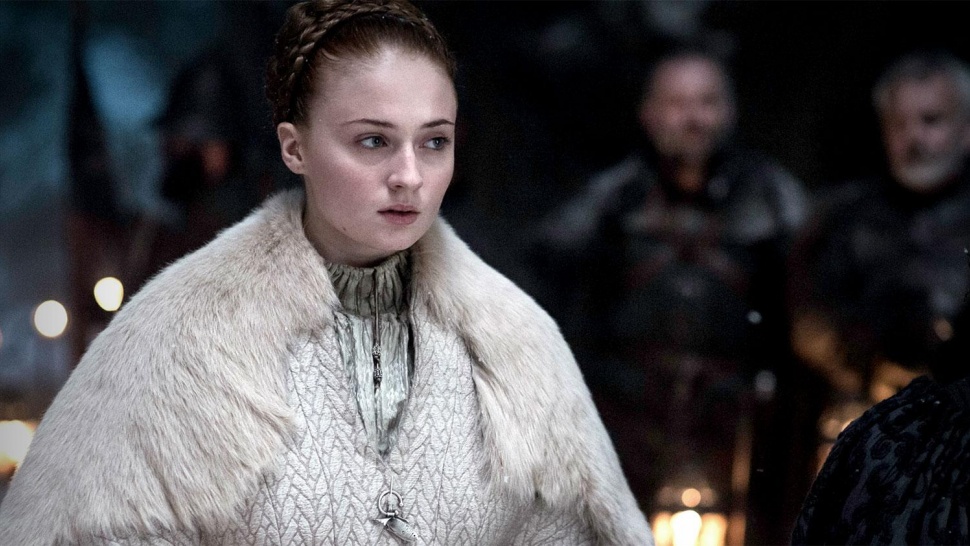 WARNING: Please note that we are including a trigger warning due to this article’s discussion of sexual assault and rape.

After Sansa’s brutal rape at the hands of Ramsay Bolton in Game of Thrones 5×6, many on the Internet have thrown excuse after excuse at its detractors, clearly attempting to wave off our legitimate concerns about the scene.  Angel and Tara have grown rather tired of these arguments and have collaborated on a series of answers to each of these highly repetitive statements.

1) It happened in the books so you shouldn’t be surprised.

Angel: No. No it didn’t.  Sansa has not gone to Winterfell, has not married Ramsay, and never got raped.  Try again.

2) Okay, it didn’t happen to Sansa, but Ramsay did rape Jeyne Poole, and they had to combine their stories on the show due to time constraints.

Angel: This is one of the biggest problems with the story.  While Jeyne Poole being a relatively minor character in the books doesn’t reduce how awful the actions are, it does matter when discussing how the story was framed.  In the books Theon is a POV character, so having this moment lived through him makes sense.  Having the camera focus on him and his pain during that scene turned a major female character’s violent rape into a moment about a man’s trauma.  While I’m glad we didn’t have to witness the rape graphically on screen, this DOES effect how the scene is conveyed.

Tara:  I really despise when people say things like, “but IT’S IN THE BOOKS TOO GUYS” – because unless I’m missing something, Martin isn’t one to describe rape scenes on page. When he does, it’s a rare instance and there isn’t a ton of detail. Also, the show is adding extra rape scenes because the writers aren’t even bothering to think of more appropriate ways to further the plot, and they’re clearly just trying for as much shock value as possible. 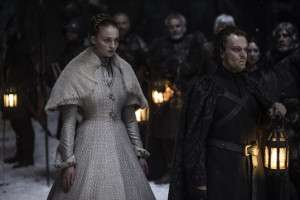 3) Why aren’t you upset about the rest of the sexual assault that has happened on Game of Thrones, including Theon’s sex-based torture at Ramsay’s hands?

Tara: People were upset about those things too. In fact, I’ve talked about every single one of them. The writers showing so much of Theon’s torture was over the top, and I’ve complained about that. I wrote an entire article about the Jaime/Cersei rape scene last year. I wasn’t writing as much when I first started watching the show, but their portrayal of Dany’s wedding night was horrid as well and I’ve mentioned it in passing in more recent reviews/articles. They also went out of their way to make constant rape threats against Meera Reed last season, which was unnecessary and maddening. What’s happened to Sansa is basically the last straw for a lot of people because she’s already been abused so much, and there are literally a hundred other ways they could have written her narrative to get her wherever they want her to go – ways that didn’t include her being raped by anyone, let alone Ramsay Bolton.

As for Theon, well, men having their penises cut off is not a common thing in this world. On the other hand, sexual assault and rape are things that most (if not all) women have to think about on an almost day-to-day basis. As a friend of mine noted, “The day men are at a constant threat of genital mutilation in their day-to-day life…it’s worth the same outrage.”

Plus, I’ve said it before and I’ve said it again – they also went too far when they made the scene about Theon’s manpain as much as (if not more than) anything else. As Angel noted, in the novels it made sense because Theon was a POV character, Jeyne Poole just a minor one. That is not the case in this particular story line that was entirely concocted by the show writers.

4) What about all the other violence on the show? Why pick on only the sexual violence?

Tara:  To me it seems like this is just a narrow belief system in which people who don’t want to admit that this situation was badly handled think that those of us who argue against it aren’t capable of caring about more than one issue at a time. But the thing is, why does there have to be such an argument against the idea of highlighting what is specifically wrong with a current incident without presenting every single problem a piece of media has?

I take such issue with this happening in the show specifically because it is a very serious real-world epidemic that is slighted at nearly every turn. Sexual assault and rape are things that have happened to not just me personally, but to countless people I’ve known throughout the years. I participated in the V-Day Campaign in college and spoke about spousal rape, genital mutilation, date rape, and more – and like me, a lot of the journalists and people complaining about what the show is doing absolutely care about other things.  Talking about this issue doesn’t mean that we’re ignoring the bigger issues. In fact I think that for many of us, it’s the exact opposite. 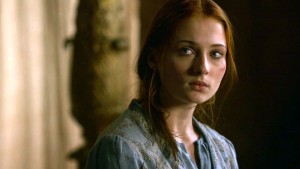 The long and the short of it is that yet again this show has used rape as a plot device, something that I don’t believe is ever necessary – but in this case especially, Sansa had already been sexually, physically, mentally, and verbally abused. She did not need to be raped to make her “stronger” or “to show how strong she is” or whatever the writers’ latest excuse is.

Angel: It’s true that the world in Game of Thrones is extremely violent and over the top a lot of the time, but deflecting into an argument about generalized violence when we are specifically talking about sexual violence is nothing more than an attempt at derailing the very important conversation that we’re trying to have.  People have different opinions about the general violence of the show.  Sometimes we may disagree.  But that’s not the topic here.  We are talking very specifically about the sexualized violence. But please, if you want to talk about something else, go forth and do so, because of course there is more than one issue at stake here. That said, make a post somewhere else to discuss it.  Quit derailing – or attempting to derail – our conversation.

5) It wasn’t really rape because they were married/she didn’t say no/she didn’t fight back.

Tara: While I do know people who stopped watching Game of Thrones because of bad decisions the writers have made in the past (for instance, because of the season four Jaime/Cersei scene), the fact of the matter is that this show is a behemoth. It’s almost impossible to avoid, especially for those of us who write about mainstream media. On top of that, because it’s so big, it does need to be criticized when it gets things wrong. And this is yet another time when Game of Thrones got things horribly, horribly wrong.

Angel: This show is huge.  It’s become a cultural phenomenon and a big part of many of our lives.  We go to conventions, cosplay, and participate in fandom activities. We read the books.  We read and watch all the extra materials.  We are invested emotionally, financially, and culturally.  We want to keep watching this show but we want it to be better.  Don’t want to read our complaints? The simplest and best solution is to stop reading our articles and posts. 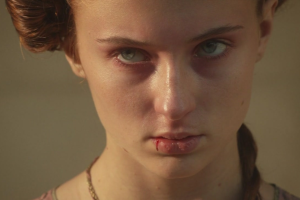 7) What do you suggest, censorship?

Yes, what’s done is done. Game of Thrones has used rape as punishment, character development, as something to make women more interesting, and on and on and on – and in doing so they have added to rape culture. Not only that, in this case they made up a rape for Sansa – whose virginity is a huge part of her character in the novels – because it’s become clear that’s what the writers for this show do. Add rape threats and rape scenes, more often than not for shock value. And it’s not right. One in four women are sexually assaulted, while the probability of facing other violence featured in the show is so much lower as to be [nearly] negligible.

At this point, probably the best advice we can offer is that if you simply can’t handle our arguments against what was clearly a poor decision on the part of this show’s writers and producers, take your own advice and get off our beach. 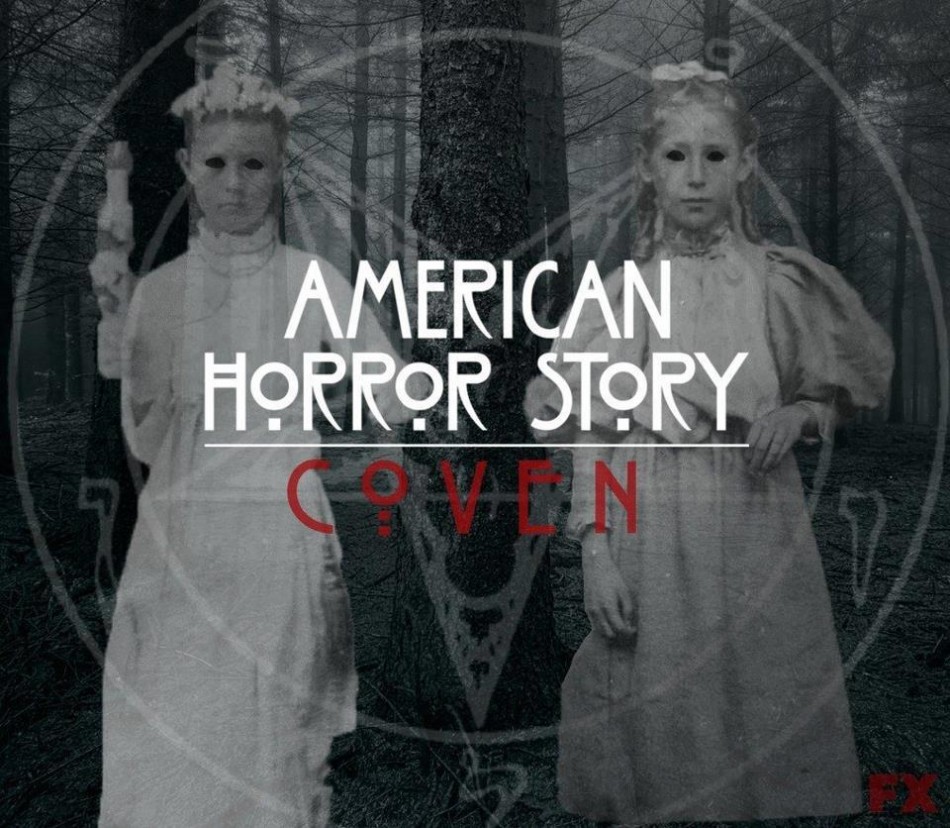 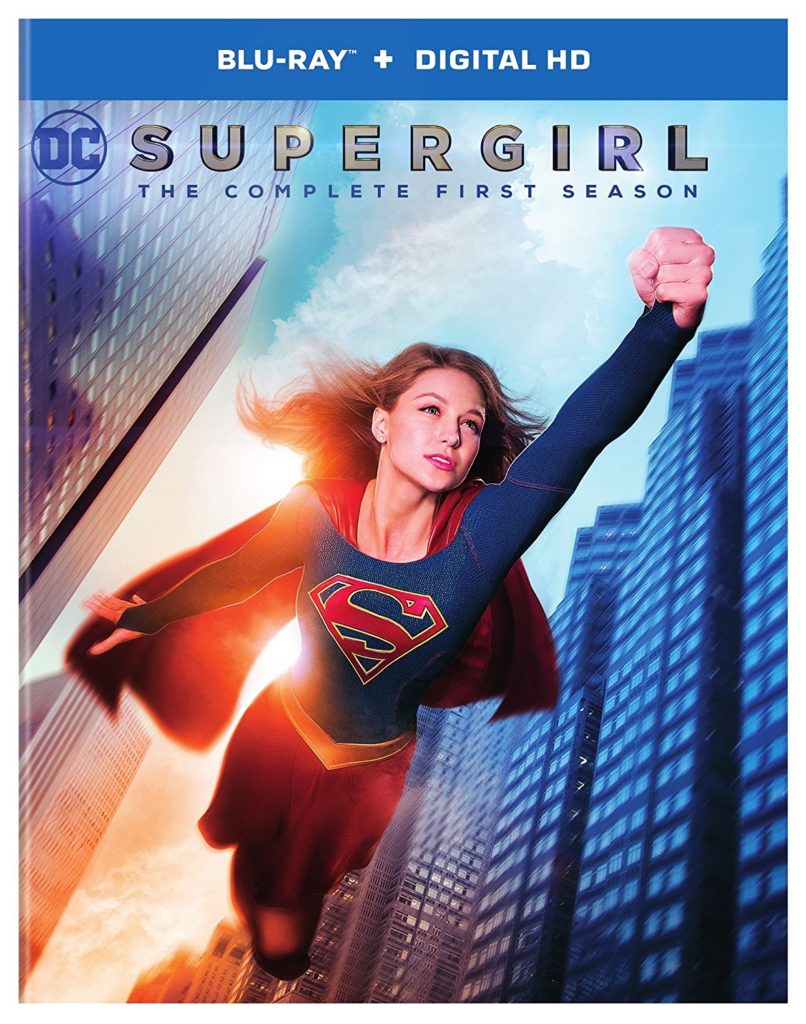 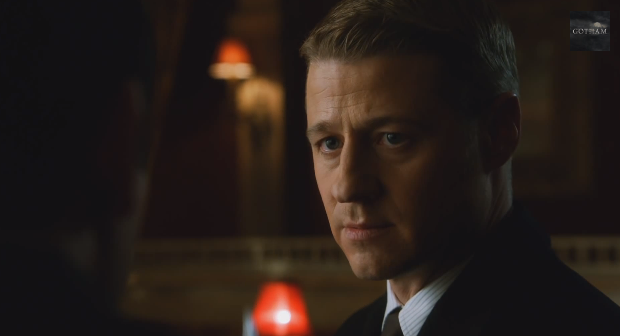