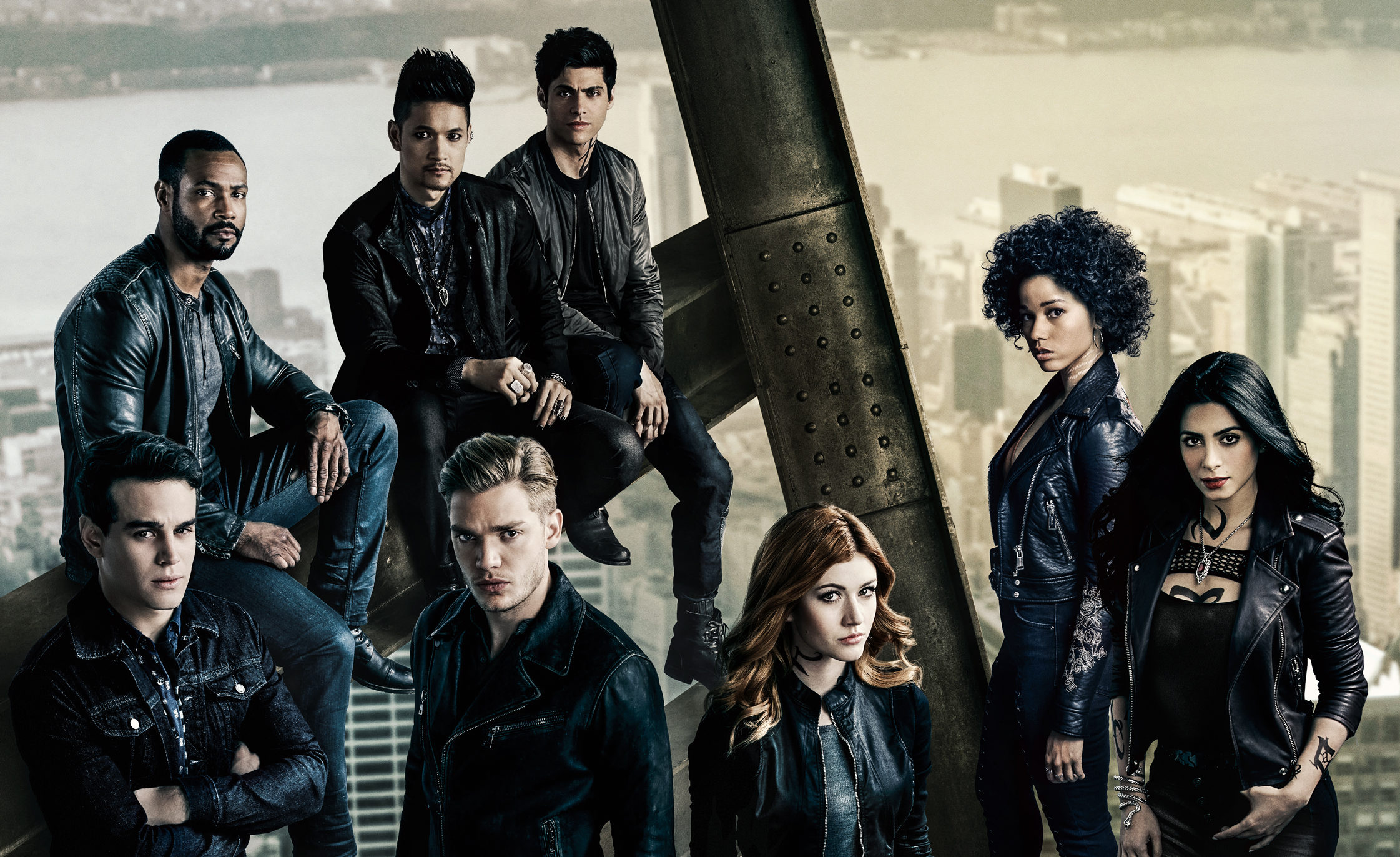 Alas, one of the only shows that I actually watch live has gotten the axe. Just announced this evening, Freeform has canceled Shadowhunters.

I won’t even claim that Shadowhunters is a guilty pleasure, because I don’t believe in being ashamed of the things that you like. So I’m very upset that Freeform has canceled the show. I can understand why, when you look at the ratings, but considering that this was a show featuring a diverse cast and included canon LGBTQ+ representation, it’s disappointing that they couldn’t maintain an audience.

The ratings have been tumbling, basically since the show aired. While it averaged fairly respectable – if a little low – numbers in season 1, the ratings started to take a hit in season 2 and have almost flatlined in season 3. In fact, none of the episodes in the first half of season 3 were able to get above .5 million live viewers, which is bad, even for a show not on one of the major networks.

There could be any number of reasons why the ratings have taken such a hit. For season 3, the show moved from Mondays to Tuesdays, and changes in air schedules have a tendency to affect ratings when viewers are either unaware of the change, unable to watch it live, or unwilling to follow it to a new night. The series has been steadily diverging from the plot in the books, which no doubt upset a portion of the pre-existing fanbase. And then there’s the matter of star Dominic Sherwood, who offended some fans with his homophobic language on a livestream by fellow cast member Matthew Daddario. For a show with a very popular gay couple, that was extremely stupid, and the incident possibly cost them some fans.

Any one of these reasons could have contributed to the show’s cancellation, but here we are regardless.

As for the remaining 10 episodes of season 3, which were expected to return either late summer or fall 2018, Freeform has announced that they will air in spring 2019. This is to give the cast and crew a chance to film a two-hour finale episode, which will follow the season. As upsetting as this news is, at least we’ll be given a proper finale – although I’m not thrilled about having to wait even longer to find out what happens after that cliffhanger!

We are very proud of ‘Shadowhunters,’ a series that broke new ground in the genre world and became a fan favorite. However, along with our partners at Constantin, we reached the very difficult decision not to renew the show for a fourth season. But as big supporters and fans ourselves, Freeform insisted on and championed the filming of a special two-part finale that would give devoted fans a proper ending. The twelve episodes will air in spring of 2019. We want to thank our talented creators, producers, cast and crew along with our colleagues at Constantin for their hard work and dedication and to Cassie Clare for her incredible book series. We look forward to the final chapter of this breakthrough drama.

So, fellow fans, come wallow with me. Or, if you don’t want to wallow, take a look back at our excellent interviews with the cast from last year’s San Diego Comic-Con and New York Comic Con. 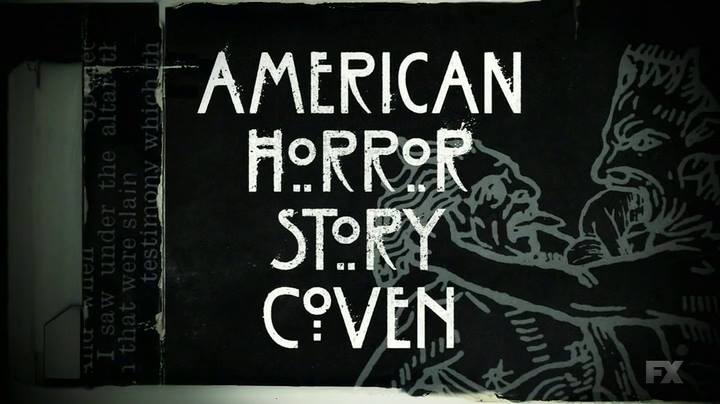 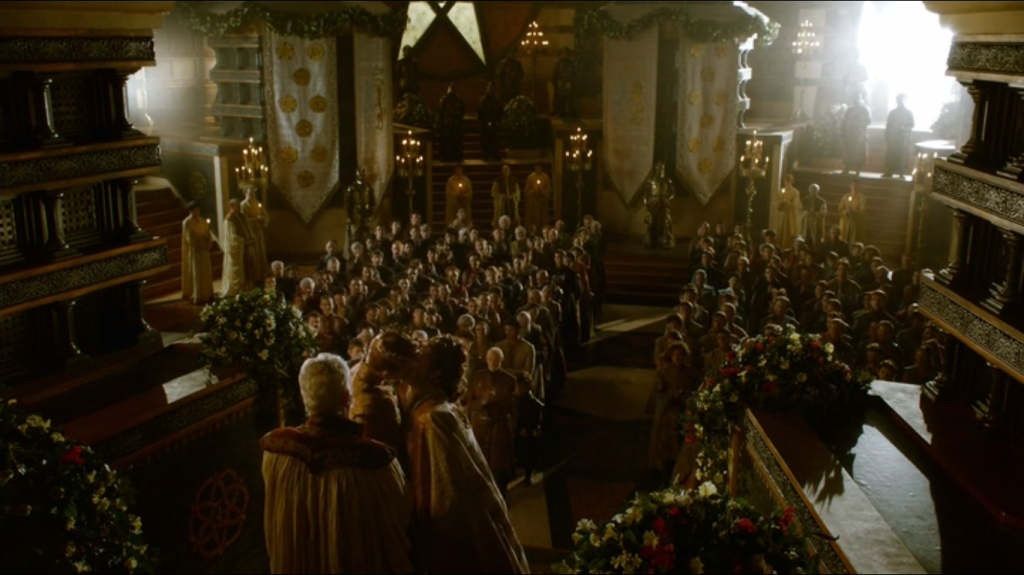 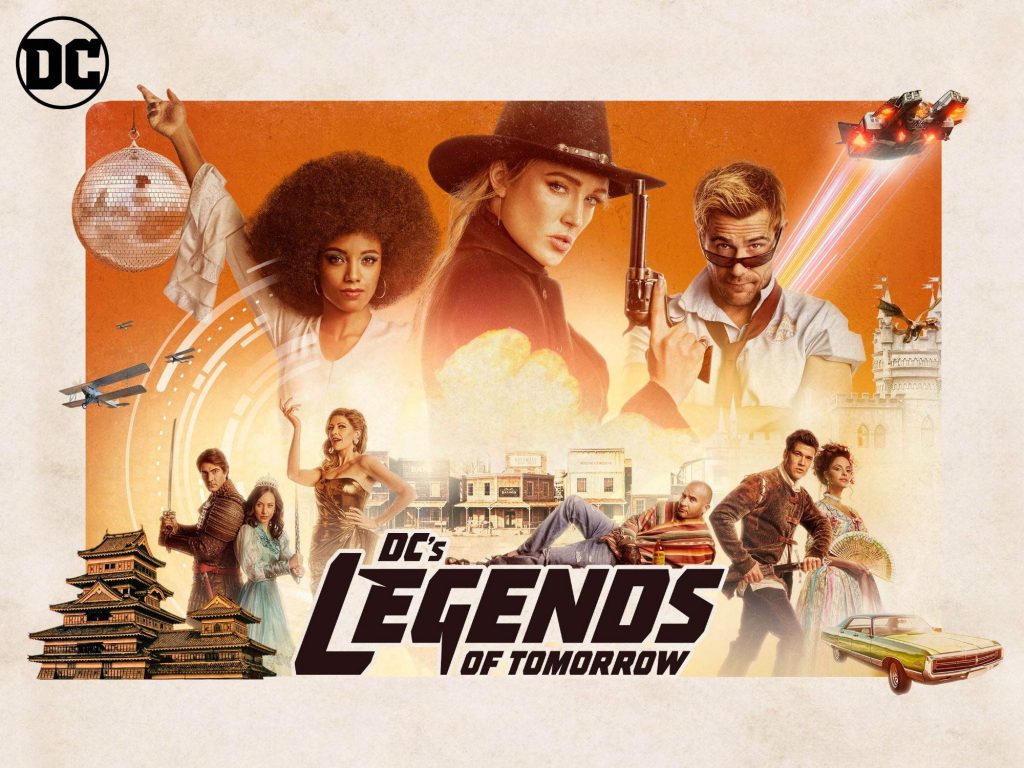