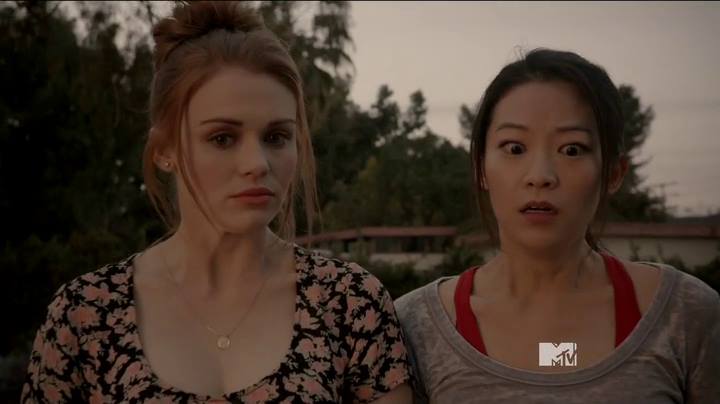 There was a lot to take in this week’s episode of Teen Wolf. There was bit more information about Derek’s past, a lot of action, some comedic scenes, and death returned to Beacon Hills. Hello! Old friend!

The episode opened with a flashback showing young Derek trying to control his shift during the full moon. He looked a lot like Scott, putting his basketball team ahead of his werewolf training. The scene also linked back to when Scott took a cold shower in order to stop himself from shifting. Young Peter showed up and helped Derek take control using a Triskelion medallion. Derek’s lack of controlled was mirrored by Kate, who was finding it hard not to shift into a were-jaguar, and she ended up killing a man. I guess he’s the first in the chain of murders that will occur this season.

I don’t know what this show is trying to do with Deaton, but I just don’t see him as the wise ex-Hale Emissary. His ‘cold water bath’ ritual in 3A made it tough for me to trust him and he didn’t offer any valuable information when the gang brought young Derek to the animal clinic. Speaking of young Derek, Ian Nelson’s performance was phenomenal. He displayed a wide range of emotions in the episode. His whole performance gave me Derek Hale feels, especially when he couldn’t understand what happened to his house and family. Deputy Parrish also had some good scenes this episode. But though I like his ‘good cop’ manner, I still have reservations about trusting him. What is he doing in Beacon Hills anyway? People should be leaving this town left and right.

Another thing I liked about this episode was the budding friendship between Kira and Lydia. I want more scenes like that in the coming episodes. Those two work well together and seeing the ‘wealthy’ Lydia, even for a second, felt nostalgic. Even though the leads are supposed to be a team, I enjoy them more when they are paired up and sent off to do different tasks. In my opinion, pairing the characters makes for better interactions. Lydia and Kira were awesome, I even liked Scott and Malia together, and young Derek and Stiles were hilarious. Their scenes at the McCall house were almost like something right out of fan fiction! 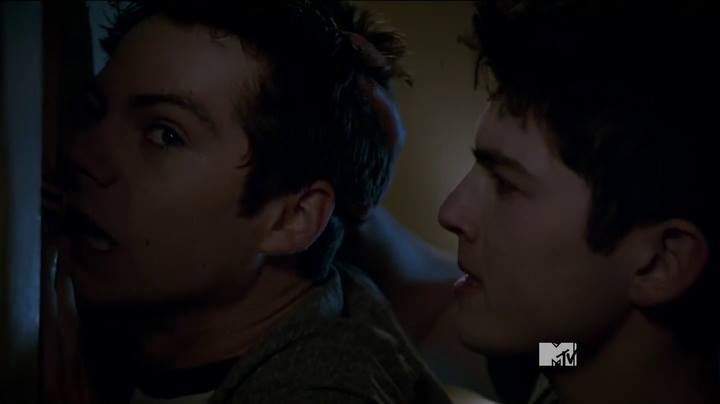 I couldn’t understand why Scott didn’t connect the dots between young Derek and Kate. Didn’t he know about their relationship? Didn’t Stiles mention the affair to Scott? Maybe the show just wanted to refresh the audience’s memory by bringing it up? Anyway, Kate coming to get young Derek was a bit obvious but the look Kate gave Stiles before jumping out the window felt like some sort of foreshadowing. I really think there’s going to some sort of a conversation between Stiles and Kate regarding what she did to Derek. Some fans might feel repulsed by Kate kissing young Derek and manipulating him and I have to say that scene definitely made me cringe. I don’t know what the writers were playing at, but seeing an abused kid being manipulated by their abuser is something I don’t want to see on my TV screen. However, it made me hate Kate more and I have to appreciate Jeff Davis for creating such a fantastic villain. I don’t want to feel sorry for Kate, and want to see her killed.

I also couldn’t understand how expensive Eichen House has to be for Sherriff Stilinski to be unable to pay the bills for Stiles’ one night stay. If the Sheriff isn’t able to pay the bills, how is Malia’s father coping? Didn’t she stay there longer than Stiles? The bill situation will definitely come into play when the Benefactor’s supernatural hit list is released and it might make Stiles consider killing a supernatural creature for cash.

Speaking of Malia, Mr. Yukimura asking her a question in class didn’t feel right. Considering what he knows about the supernatural, the gang should’ve told him about Malia so he could go easy on her. She is not doing well in school, which apparently is the only thing that seems to connect with her being stuck as a coyote for eight years. The ability to do her hair and look gorgeous in every scene be damned! She woke up like that!

I don’t know if it was the Benefactor or not, but someone definitely stole $117 million from the Hale Vault. Why didn’t Peter or Derek use all that money? Well, beats me. All I can say is that the Hale family has so much mystery surrounding it that the writers can come up with almost anything to forward the plot. In this case the $117 million in cash. By the way, was I the only one who thought the entrance to the vault was going to be inside the boy’s locker room? 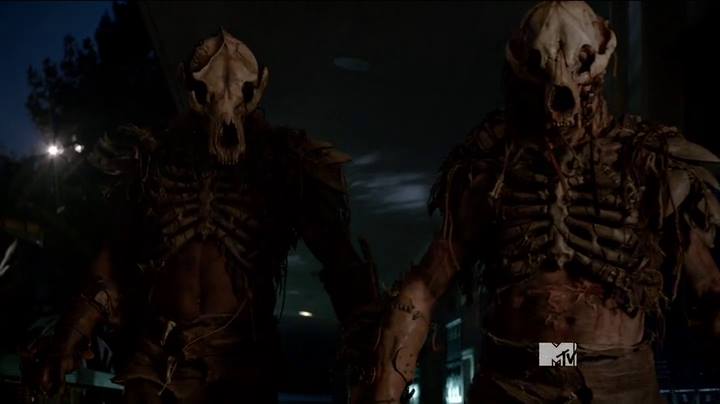 The Berserkers are way too strong and I don’t know how Scott’s pack is going to defeat them. They have a connection with Kate and I want to know more about that. The fight sequence focused on Malia’s getting slashed by a Berserker, the same way the series did in the premiere. Does getting cut by a Berserker do something to a person? It’s Teen Wolf, so you can’t really be sure. Derek turning back to his normal age but having yellow eyes instead of blue was a surprise. What does it mean? Does he not feel guilty about Paige’s death? Did he get a clean-slate to work with? Does he remember his past? More importantly does he remember having dinner with Stiles, and Scott’s father?

All in all, this was an enjoyable episode, mainly because of the comedic scenes. The plot still needs some work, and like every Teen Wolf episode, it left me with more questions than answers.

What did you think of 117? Any theories regarding Derek? Who is the Benefactor? Feel free to share your thoughts in the comments section!

Previous:WB TV/DC Ent. Big Plans for SDCC 2014, with “GOTHAM,” “FLASH” and More.
Next: And The Fandom Rejoiced: Yahoo! Saved Community