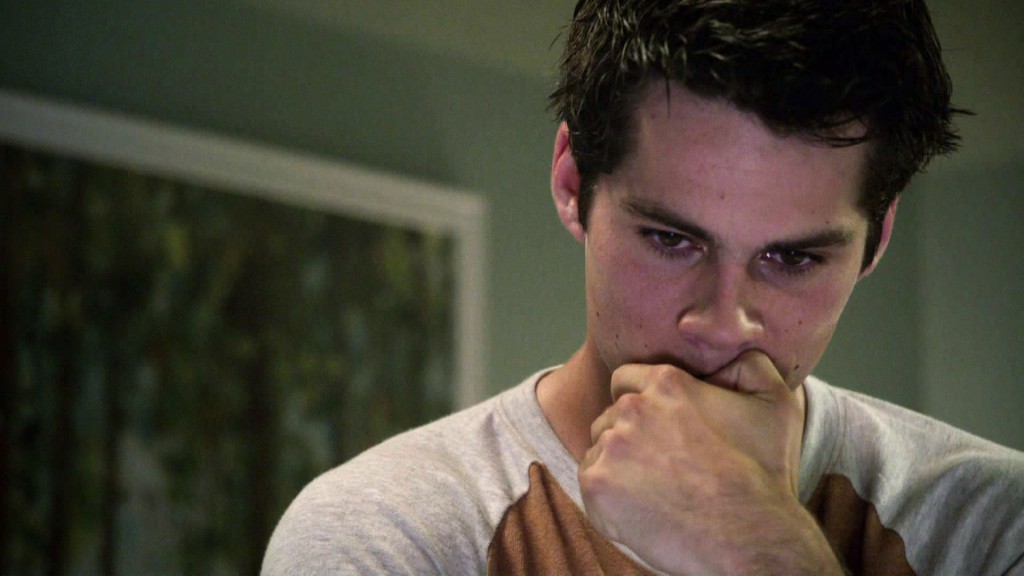 Watching Teen Wolf can be a very confusing experience for me because I love it but at the same time it really pisses me off. “Perishable” had some fantastic moments between the four remaining original regulars (Scott, Stiles, Lydia and Derek) and I will admit that I did not see that big bad reveal coming. But at the same time this show’s horrific treatment of mental illness is so incredibly upsetting and this episode wasn’t even close to passing the Bechdel test. There were literally three men for every woman. Do you understand my dilemma?

Okay, so there was an evil DJ using dubstep to incapacitate supernatural creatures so the local security force could burn them alive – that really should be enough to remind me not to take this show seriously. But I can’t help it, this show has made me care and now I care too damn much.

All right, I’m being a little over dramatic. Just call me Peter Hale. This episode was pretty fun even though the DJ of death/pyromaniac security guards storyline was so ridiculous that I’m not sure if I loved it or hated it. I am loving “Malia gone wild” – especially when Scott told her that alcohol doesn’t work on them but she just kept on drinking anyway because you never know until you try. Really though, I know a lot of people are disappointed with Malia’s storyline but I think she’s got one of the most well-developed character arcs for the season. 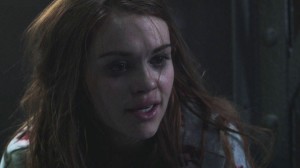 It was great to see them seamlessly integrate a queer relationship into the background of this story with Lydia’s grandmother Loraine and the woman she loved, Maddy. That’s a pretty good example of LGBTQ+ representation done well. It doesn’t make up for the lack of representation in the main cast of course but it’s still noteworthy. The use of flashbacks to tell Lydia’s story was beautiful – which is saying something because I really hate flashbacks.

Actually this whole episode was very visually appealing all round. As a bit of fun trivia this episode was directed by Jennifer Lynch (who also directed episode 5 “I.E.D.”) and I’m always excited to see talented women doing well in this overwhelmingly male dominated profession. This was a nice looking episode and I’m not just talking about Deputy Pretty Eyes’s epic ash-covered naked entrance.

Speaking of Deputy Pretty Eyes, he might have survived an explosion because he’s a dragon or a phoenix or whatever but he still got the Sheriff shot, which is very uncool. 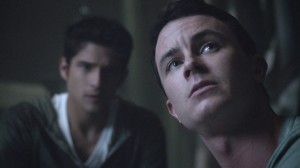 The highlights of this episode were definitely the moments between the long-standing cast members. The pack trying and failing to explain the supernatural world to poor Parrish. Derek and Scott communicating about each of their problems. The Sheriff and Stiles arguing over whose job it is to take care of the other. Stiles desperately trying to keep Lydia sane as Brunski forces her to listen to her grandmother’s death. All of these moments made me very emotional and they’re proof that while I’m enjoying the new characters I’m just not as invested in them as I am in the original cast.

Of the new cast members I though Mason really shone in this episode. They were sorely in need of a confused but concerned outsider (someone not in the know on all things supernatural) and he fits that role nicely. I did laugh when he said that statistically one of the lacrosse players was gay because he’s right but Danny is MIA, despite Jeff Davis assurances that we haven’t seen the last of him. But hey, that’s okay because they have another queer POC now.

Anyway, I should probably talk about the big reveal because it was pretty shocking. I don’t think I saw that theory floating around anywhere. I have to admit that for a good chunk of the episode I actually thought Brunski was going to be The Benefactor and that was pretty disappointing. But thankfully I was wrong but I honestly don’t know how to feel about Meredith.

I love evil women, they are basically my favourite thing. And I genuinely happy to see Meredith back in any way, shape or form because she is a fantastic character. That said, everything that has to do with Eichen House is just so icky. Not only was “Echo House” one of the worst episodes Teen Wolf has ever done but just all this stuff about forced suicide makes me really uncomfortable and not in a good way. Teen Wolf, with all its cheesy fun, doesn’t follow through with emotional consequences and they really shouldn’t draw attention to it by focusing on mental health.

Problematic depictions of mental illness aside, I was fairly impressed with this reveal. I loved the connection between Lydia’s grandmother and Meredith – like she was the one that created the villain by using her in the first place. It also creates a nice personal connection between core cast and the season’s villain. Well done, Teen Wolf writers; that’s the first time that the episode 9 reveal has had any kind emotional payoff since season 2.

The absolute worst part of this episode was the lack of Kira. I guess she’s off looking after her mother but it’s really just a sorry example of the fact that they have no idea what to do with her this season. She has nothing to do. She’s just Scott’s girlfriend. It sucks because as a character, she has so much potential and they just seem to have forgotten she’s there unless they need someone to jump into a fight or kiss Scott.

A lot of this episode was pretty forgettable but the parts that were good were fantastic. Still, I’m loving this season overall and I can’t wait to see what kind of mess they have for us next week. 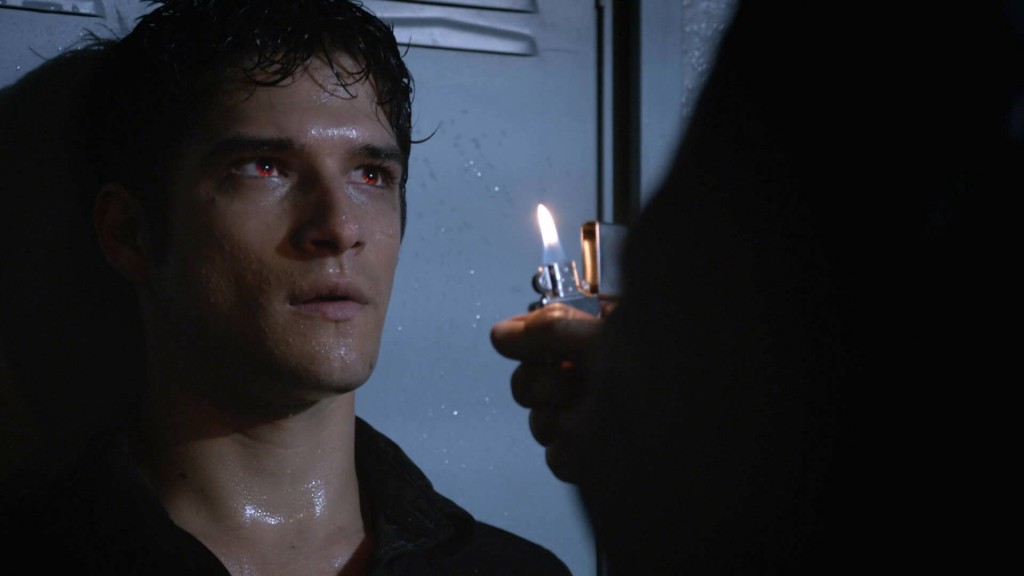 Quote of the week goes to Derek Hale and Scott McCall because I will never get over their growing camaraderie (forever obsessed with werewolf brothers).

Scott: What happened to the gun?