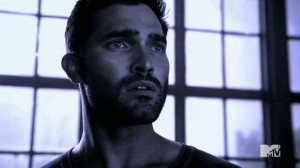 Teen Wolf 3B premiered on 6th January, 2014, and in true Jeff Davis fashion it came with a whole new mystery. We knew about the obstacles Scott, Allison, and Stiles would be facing. However, it was Derek’s journey that was kept a secret. Even three episodes in, all fans can do is guess what Derek and Peter are really up to. From what was shown in the second half of season three I have tried to make some predictions regarding the two Hales and where the storyline will go. 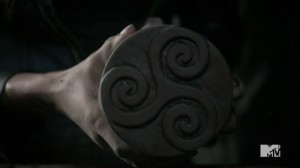 It was only natural for the fans to be curious regarding the La Loba when it was mentioned in episode 3×14. Through some research (thank you World Wide Web!) I was able to gather a lot of data. One of the interesting things I found was a tumblr post. It mentioned the La Loba as an old woman who collects and preserves things that are in danger of being lost. Wolves are her specialty. She also has the power to bring a wolf back to life by assembling a skeleton and singing to it. Not only that, when the wolf comes back to life, it runs way, howling, and transforms into a woman. Interesting stuff! Leave it to Jeff to really dive into ancient lore and present it to a modern audience.

So, how does the La Loba connect to the Hale storyline? I mean, the term must have a reason to be mentioned in the show, right? My guess is as good as the next person but here’s what I think:

There’s no denying Derek and Peter are on a dangerous mission. Episode 3×14 showed Derek obtaining a wooden container with the Triskelion on it. In episode 3×15 it was revealed the container had the nails of Talia Hale, the only thing left after the fire. Who collected them, etc. is up in the air. As far as the La Loba is concerned:

In 3×15, Derek, with Peter’s help, was able to connect with his dead mother and ask her questions. Talia

Hale, from what has been shown, was a very powerful alpha. So, of course, she would know a lot that occurred in Beacon Hills during her time, especially about the Nematon. When Derek meets her we also see the cut-down Nematon. I have a feeling Derek is really trying to help the Golden Trio and find out more about the Nematon’s power. I do hope we get to know more about Paige because of this. Peter is worried, and he should be. Talia would know a lot about him. I’m looking forward to what Talia told her son. It’s very likely Derek is trying to obtain as much information as possible regarding the Nematon and he will be back knowing how to the save the Golden Trio. It’s interesting how the Nematon showed up in Stiles’s dream (the only one from the Golden Trio) and when Derek met his mother. This can be foreshadowing something important regarding both characters (did I just hear some Sterek shippers yell in joy?). So, yes, whatever Derek is doing is ultimately going to lead him to Beacon Hills in order to save the teenagers and ward off a dangerous threat. 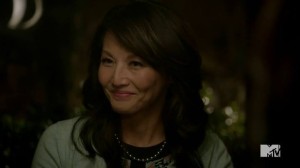 Given that we are watching Teen Wolf, it’s really hard to trust new characters. The Yukimura’s coming to Beacon Hills just doesn’t feel right to me. Kira is ‘special’, as shown in 3×15, and her mother said her family having ties with the land. It could be the Nematon that summoned her mother there or possibly some other member of the family who might not have good intentions who her mother wants to stop. As far as this new family is concerned, it’s guaranteed there’s something not right with them. The Kitsune is known for its deception. For all we know, Kira and her family coming across all loveable and friendly can be a huge deception.

That’s all from my side, for now. I have a feeling Derek will return to save the teenagers, or have knowledge that will help them fight with the threat. I hope Kira doesn’t turn out to be an evil ancient being (kitsunes are able to have a human form and live long lives) that has something sinister planned. But with the way things are going and the fact that Kira is part of the ‘main’ cast, her being evil is a likely possibility.

What are your predictions for the season? Please share in the comments! 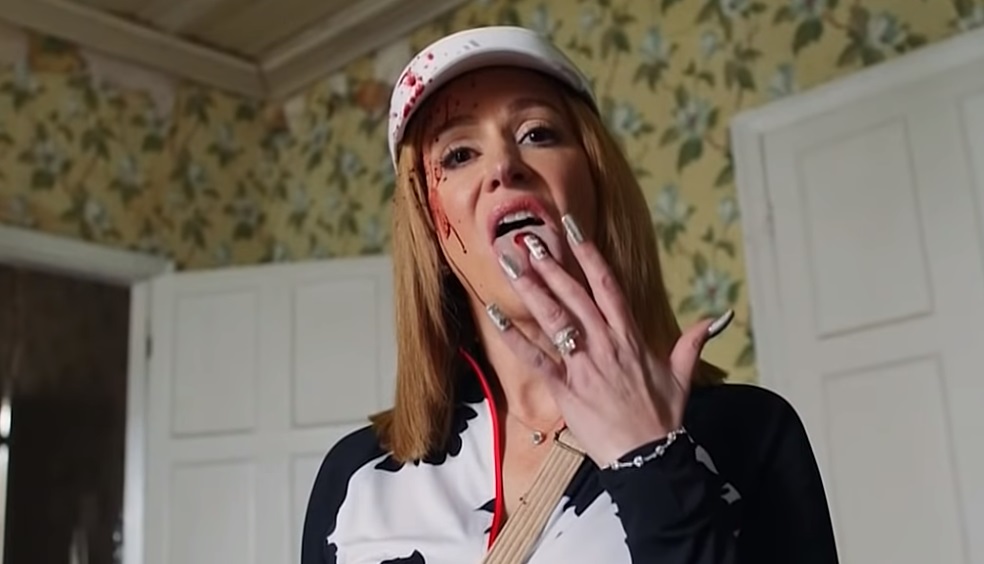 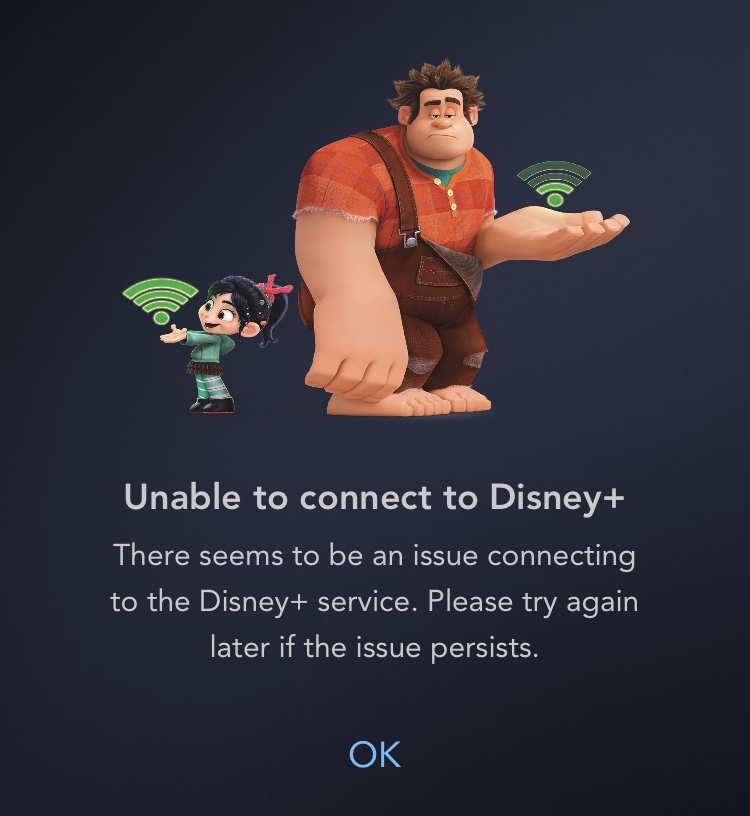