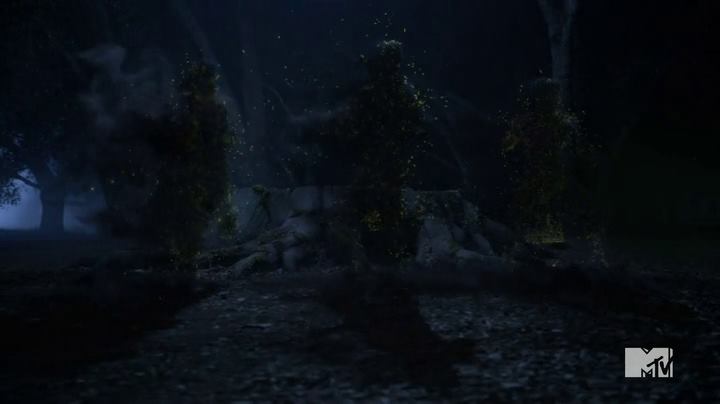 This week’s episode picked up right where the previous one ended. It told us a bit more about what Derek and Peter have been up to, and it kind of brought closure to the Malia Tate story. However, the best thing was the ending. 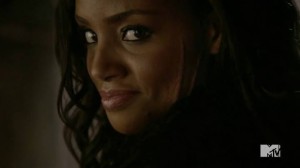 Peter and Derek are rescued by the same mysterious girl we saw in the premiere of Season 3, named Braeden. Though it’s not really revealed why the Hales were captured, what we do know is that Deucalion hired the girl to break them out. Their captors also kept trying to make them tell where the ‘she-wolf’ is. As far as I can tell it could be Cora or maybe Talia Hale. Maybe the Hale Alpha could still be alive or can be brought back to life? Derek and Peter are on a dangerous mission and that’s why I believe something important is going to be revealed soon enough.

The darkness seems to be targeting: Stiles research skill, Scott’s link to humanity, and Allison’s ability to fight. That’s why I enjoyed how the Golden Trio managed to deal with the obstacles they faced. Scott was able to transform in order to save Maila, Stiles was able to save Lydia without the need to read, and Allison was able to hit her target. I think their individual victories caused the mysterious figure (yes, another one!) to rip off the newly grown Nematon shoot and summon something more sinister to attack the teenagers when the episode ended. 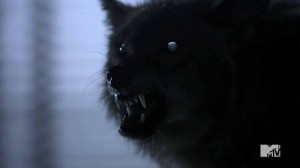 The thing I didn’t like was Stiles readiness to bring Scott to the twins (now betas). They met in Derek’s loft, the same place where the twins killed Boyd. I couldn’t understand how Stiles was able to forgive those two so soon. He didn’t even show coldness towards them. Maybe Jeff doesn’t want to waste time on the emotional part of the story, but it felt out of character for Stiles. The whole Malia Tate thing also felt out of place. Why wasn’t there any talk about were-coyotes before? Deaton should’ve said something, right? But then again, I have my suspicions about Deaton (which is a whole other topic all together). 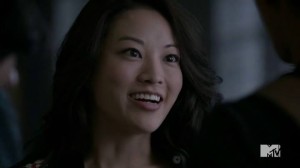 Kira was amazing in the episode. It’s hard not to like her character. Yes, it’s Teen Wolf and we all have doubts about any new character that comes in, but I hope she doesn’t turn out to be bad, or die, or both! Watching the episode made me think regarding what Lydia said about making things worse when the team decided to help Malia turn back into her human form. I can’t help but feel we’ll be seeing more of Malia in the future and something will go wrong for the Scott and the rest.

All in all, it was an enjoyable episode. Not the best, but still enjoyable. Knowing 3B was going to focus on the Golden Trio, I wasn’t expecting there to be so many new characters and plot lines. I don’t know why Jeff Davis doesn’t like to keep things easy. Having said that, I am looking forward to next week because I really want to know what the two Hales have been up to, and the new threat that came out the Nematon.

Previous:Sherlock 3×03 Review: His Last Vow
Next: Interview with Actor and Writer Kyle Samples