In “The World in the Walls”, The Magicians went a bit off the rails. Literally.

The bulk of the action in this week’s episode of The Magicians takes place inside Quentin’s head. Julia, angry and hurt after their confrontation last week, conspired with Marina and Kady to cast a spell on Quentin, effectively trapping him inside his own mind. The spell had Quentin believing he was in a mental institution and that Brakebills was just a figment of his imagination – with his friends and teachers all appearing as doctors and fellow patients. Marina’s true purpose, however, was to create a situation in which Dean Fogg would lower the wards around Brakebills so that she could sneak in and steal something from his office – her memories of being a student there.

There were two excellent things in this episode: Arjun Gupta’s real!Penny coming face-to-face with Quentin’s fabricated orderly!Penny (“Racist!” Penny declares when he hears the accent Quentin has given his double) and the sing-a-long to Taylor Swift’s “Shake It Off” that summoned real!Penny in the first place. In the books, Penny was kind of nonexistent. You weren’t meant to think about him much, and so I didn’t. However, thanks to Arjun Gupta, Penny is fast becoming my favorite character; he is just constantly 100% done with everything, and I love that about him.

Last week I was reminded that I didn’t much care for Quentin as a person. His reaction to discovering Julia with the hedgewitches was basically to blame her for not having the same feelings for him that he did for her, which is gross and emotionally manipulative. This week, however, I discovered that I don’t particularly like Julia either. Forcing someone who has been in and out of hospitals into a situation where he can’t even trust his own eyes or memories is just as gross and emotionally manipulative. The difference is that she had multiple people calling her behavior out, whereas Quentin really only had Eliot – and not even that, really.

Basically, the important thing to remember is that nobody on this show is truly a good person – and they don’t need to be. After all, Eliot has said that magic comes from pain, and perhaps that means we’ll get a series full of morally gray characters and no one true shining paragon of virtue.

While “The World in the Walls” had its moments of pure entertainment, I’m not sure how well it did at moving the plot along; this may be partially due to the fact that I’m not quite sure of the timeline. Is the first season meant to be the entirety of the first book, or is the first book meant to span several seasons? If it’s the latter, then I can completely understand filler episodes like this, which introduce new information but don’t advance the main story arc. If it’s the former, though, then they need to speed things up a bit.

It is important to note several things. First, Marina was a student at Brakebills who apparently flunked out a few months before she was due to graduate; as a result, they stole her memories of magic. This is interesting, because we met another former student in last week’s episode who left voluntarily, yet there was no mention of her memories being taken. Second, Julia now seems to have been cast out by the hedgewitches for not being completely cold-hearted and wanting to help Quentin. Third, Kady doesn’t seem to be all that eager to be helping the hedgewitches. There were hints of this in earlier episodes, but it really stands out in “The World in the Walls”. Why, then, do you think she is working with them?

What did you think of “The World in the Walls”? Let us know in the comments!

P.S. Did you hear the news? The Magicians was renewed for season 2! Huzzah! 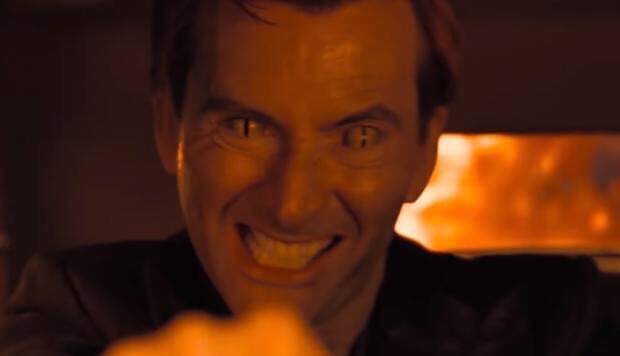 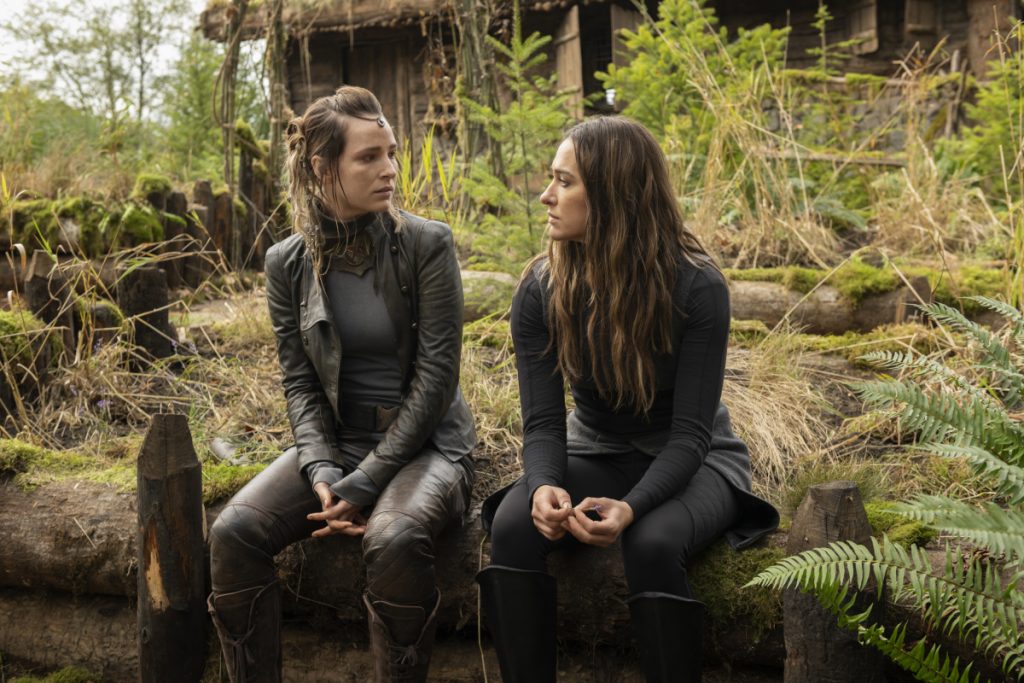 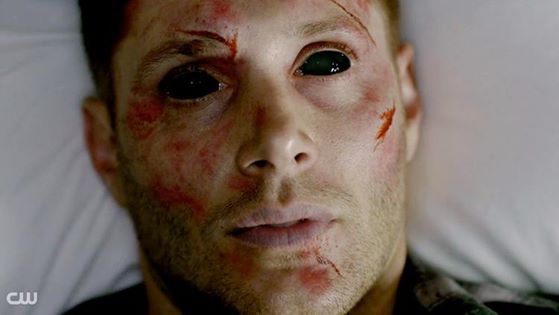