The Walking Dead 7×14 Review: The Other Side 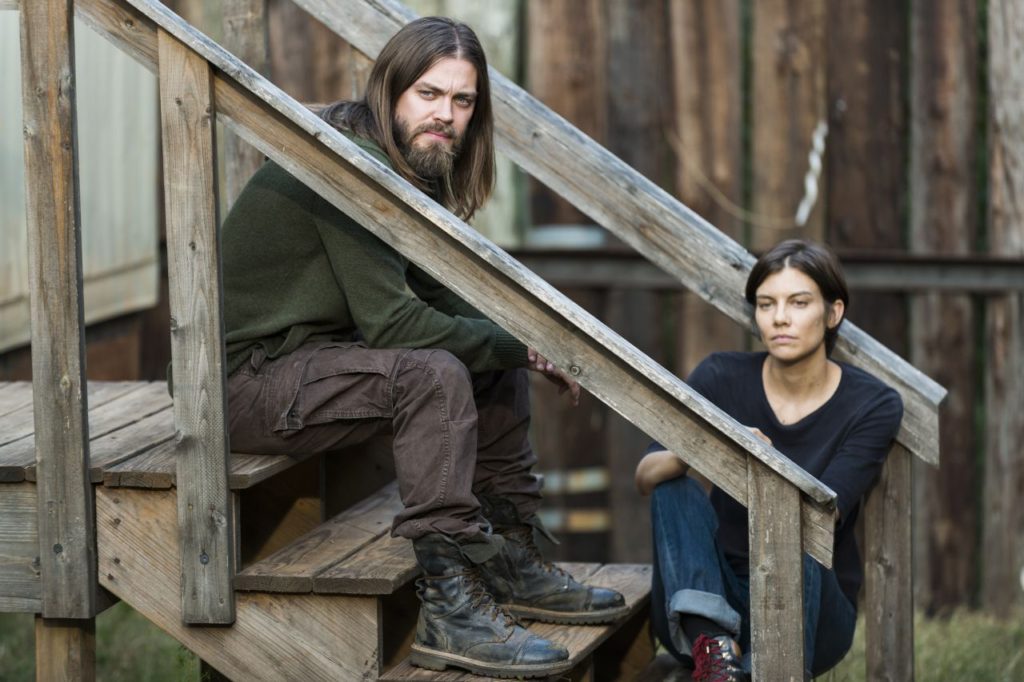 After weeks of not knowing what was happening at The Hilltop, “The Other Side” gave us quite a bit of insight; the question is, was any of it worth the wait?

The cold opening of “The Other Side” was very drawn out and consisted of several scenes set to music – there was absolutely no dialogue, and had it been shorter I think it could have worked. But it wasn’t, so it didn’t.

Yes, I liked that we basically got confirmation that Jesus is gay, but everything else about “The Other Side” was…well…boring. The entire story line centered on a combination of the Saviors showing up at The Hilltop to take their doctor, and Sasha and Rosita setting out on their assassination mission. The latter would have been great if (a) I cared about it and/or (b) I actually thought it would work. Which – let’s be honest here – it won’t. And not only that, it’s also frustrating as all get out, because I can’t imagine Sasha and Rosita doing anything other than pissing Negan off. He’s done enough damage, you know? Why give him a chance to do more? 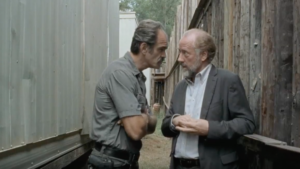 While Simon and the Saviors were visiting The Hilltop, there was also a chance that they would stumble upon Daryl and/or Maggie, right? Wrong. We all know that at the very least Daryl is completely safe; I mean, just a couple episodes ago Shiva the Tiger fell in love with him! So he and Maggie hid in the back of a storm cellar and miraculously weren’t discovered because that’s how this show works now.

And if we’re discussing Daryl and Maggie, I really hope I’m not alone in being frustrated about the fact that they randomly tried to make Glenn’s death all about Daryl…again. Listen, I don’t have anything against Daryl – but at the same time he’s clearly the Larry Stu of this show and I don’t want that for so many reasons, not the least of which is because his character deserves better. But at this point, he’s apparently BFF’s with Ezekiel’s tiger, and on top of that, he’s getting bro points for being sad over Glen’s death. It’s just…all a bit much.

Don’t even get me started on Gregory. Has there ever been a weaker (or more maddening) character on The Walking Dead? I honestly don’t think so, and the fact that the writing makes it so blatantly obvious that Maggie is going to end up leading The Hilltop makes that plot point pretty darn boring. 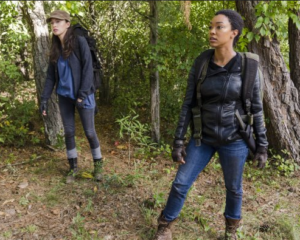 Again, while I understand that “The Other Side” was supposed to make me care about Sasha and Rosita’s relationship/mission, sadly, it failed miserably. While they had a SINGLE decent moment, and while I was actually okay with Rosita’s explanation of how she became more adept at doing just about everything that was taught to her by the men she spent time with, I never believed that either one of them would be able to kill Negan – and I still don’t, even now that I know Sasha is inside the Saviors’ sanctuary. It seems pretty obvious that she’s not going to make it through this season, whereas Rosita (who is, admittedly, far more useful) may actually do so…but I suppose the question is, will Sasha make any sort of difference, or will she die needlessly? With just two more episodes left this season, only time will tell.

Previous:We’re Getting More Free! And I’m Freaking Out