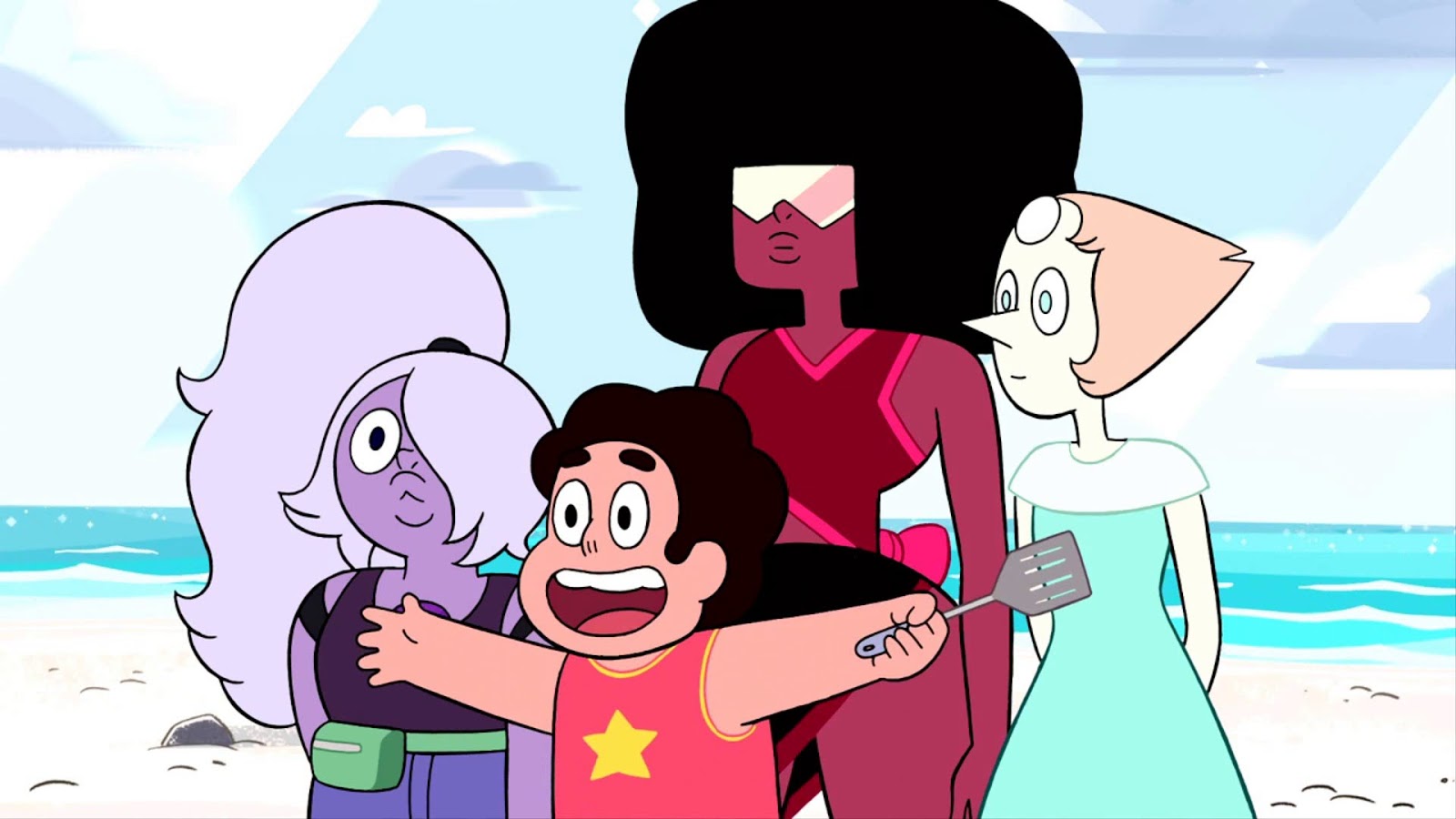 The other day, my friend presented me with a reasonable question that any fan eventually asks: do you think there are filler episodes in Steven Universe? I stammered my apologies in advance because it’s a touchy subject for me. I have a lot of emotions about Steven Universe. And in general. I got the feels like Steven.

What is filler? The definition can vary from fandom to fandom and person to person, but generally, it means anything in canon that doesn’t push the main narrative forward.

On one end of the filler spectrum, you have episodes like “Stranger in a Strange Land,” widely considered the worst episode of Lost of all time. It was so awful it was one of the main factors which made showrunner Damon Lindelof buckle down on a series end date.

On the other end of the spectrum you have “The Tales of Ba Sing Se,” a series of short stories from the second season of Avatar: The Last Airbender. The culmination of this episode is, of course, Uncle Iroh singing tearfully to his dearly departed son. If you want to make an Avatar fan cry, just start to softly sing: “leaves from the vine, falling so slow…” 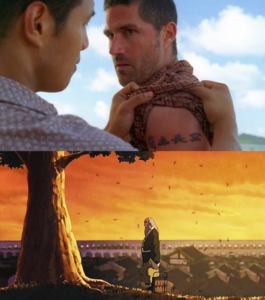 There is good filler and there is bad filler. Where does Steven Universe lie?

Right now, in the lead up to Diamond Days especially, we are in a whirlwind of heavy plot. Rose Quartz was really Pink Diamond, which means Steven has inherited her legacy, considered by non-Crystal Gem gems to be one of the four most powerful entities in the cosmos. Garnet broke up, got married, Bismuth came back, the Diamonds attacked, came around to Steven’s side (kind of), and we met White Diamond. It’s been thrilling and exhausting and definitely non-filler.

Which, for me, is bittersweet.

Opinions vary within the fandom on “boardie episodes,” where Steven is hanging out around Beach City, slumming it with his human pals, doing human kid stuff. Often, when fandom folks criticize filler in Steven Universe, they are referring to these episodes. But even in the more casual episodes, the Crewniverse manages to slip in lore and important character work. Heck, in the canonically non-canon crossover episode “Say Uncle,” Steven learns an important lesson about summoning his shield that carries over into future episodes!

But that’s not why criticism of Steven Universe filler irks me.

I love the fast-moving, feels-heavy space drama of the show. But Steven is not just the inheritor of a fraught legacy of an intergalactic tyrant turned rebel leader. He is half gem… but he is also half human.

His human side is just as important as his gem side. Steven needs earthly connections to thrive, not just as a growing teenager, but for his magical destiny. His love of his friends, family, and home is why he is the way he is, sweet and considerate and only occasionally obnoxious.

Filler episodes are also perilously important for creating stakes. Would we care at all about the ongoing plots of Nanefua and the boardies planning evacuation and fighting tactics if we hadn’t gotten to know them first? Would we care about Lars of the Stars, rebel space captain of a rag-tag team of Off Colors, if we hadn’t first hung out with angsty teen Lars at the Big Donut? Would we believe Steven would risk the well-being of his other family members to save his human father, if we hadn’t felt the compassion and love radiating off of Greg Universe in scenarios both magical and mundane? 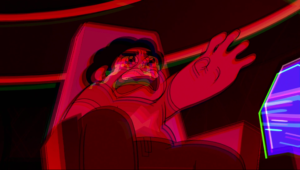 Steven is a little boy thrown into situations far beyond what should be asked of anyone his age. The basic pleasures of humanity – food and fun and friendship – are vitally important for him to experience and remember, as he faces off against celestial villains and impossible odds.

Whether we want to label certain Steven Universe episodes as filler or not, we should all appreciate that Steven’s human half informs who he is as a character just as much as his gem half.

Rose Quartz knew he was going to be something extraordinary.

Every part of Steven Quartz Universe is extraordinary. 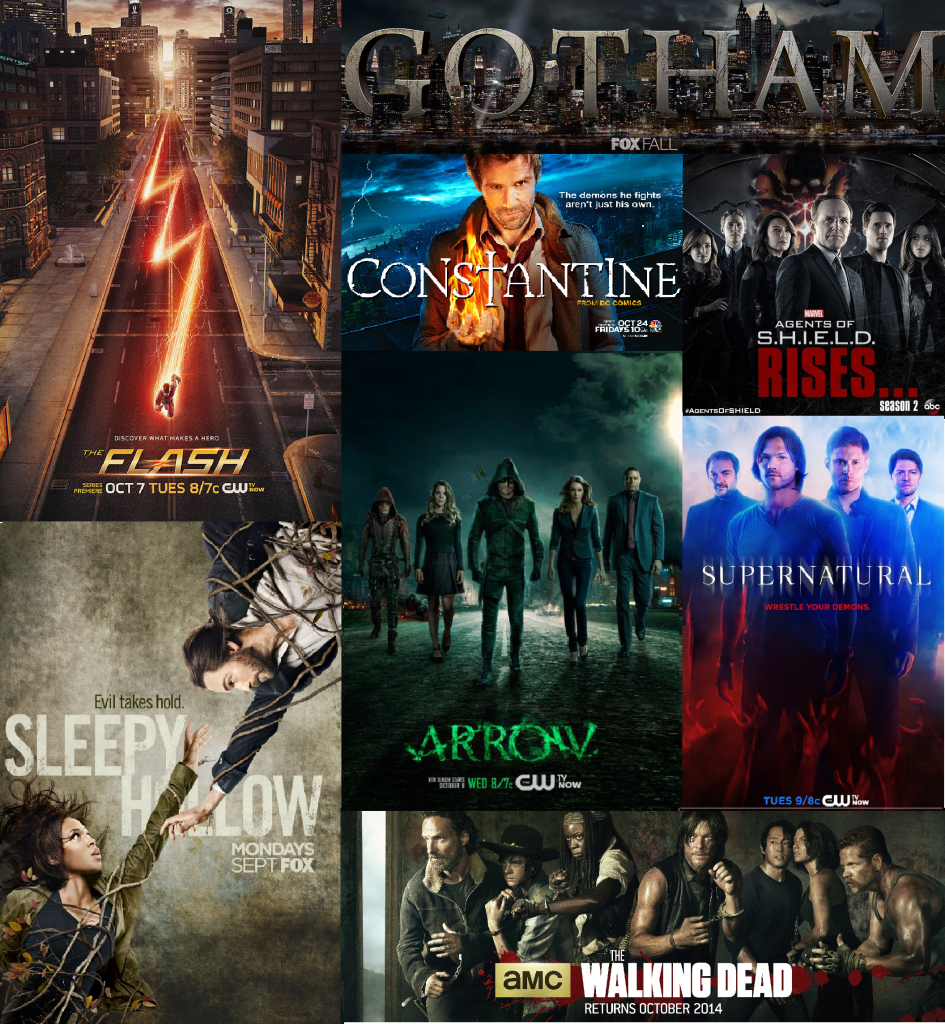 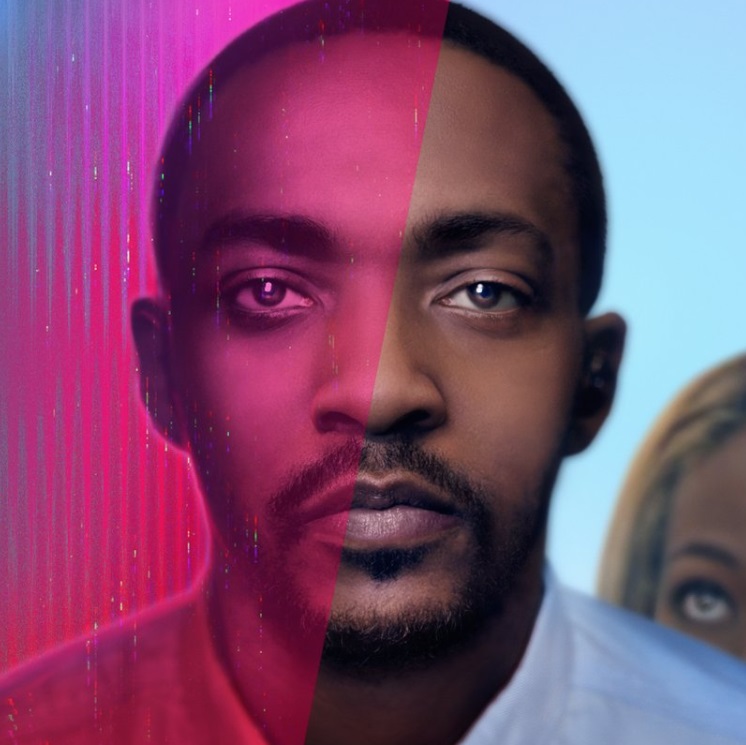 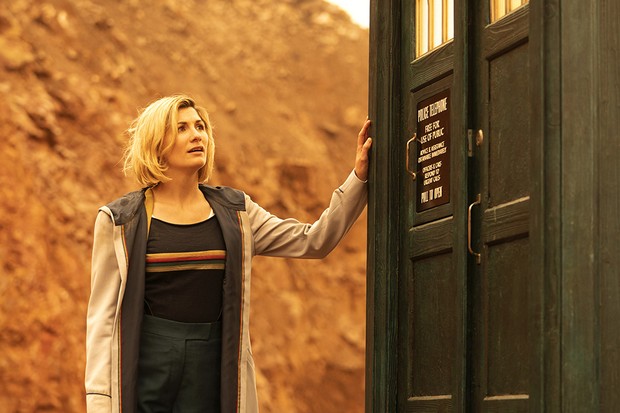