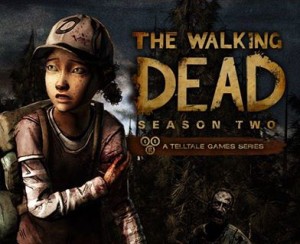 The long-awaited premiere of season 2 of the Walking Dead Video Game has finally became available for download on most of the gaming platforms, returning the players into the Robert Kirkman’s universe of one of the most famous zombie apocalypses.

The plot picks up roughly three months after the events of the previous season. This time it develops around the struggles of Clementine, who, as per dying wish of her friend and a caretaker Lee, reunites with the last two survivors of their group — Christa and Omid. The reunion, however, is short-lived, as the game don’t wait long to throw a major plot device right from the first several minutes of the gameplay, when first Omid is killed, leaving pregnant Christa alone with Clementine, and then, after the game cuts to sixteen months ahead, even they are separated in a looters’ raid on their makeshift camp in the woods.

Loosing both of the characters whom we knew from the previous season, moreover at the very beginning of the game, was a little disappointing, as they seemed to be very likable and neither of them got enough development, appearing closer to the end of the first season. We also never found out what happened to their baby, just that Christa was pregnant during the episode’s intro, and then, after the title screen, she wasn’t. Adding up those several screen-shots of Omid the Telltale Games posted several weeks prior to the game’s release on their blog to tease us about the return of the familiar characters, made the whole situation to seem even less fair.

The game proceeds with Clementine escaping the looters and wandering into an abandoned camp, where she finds a dog, who seems friendly at first, but bites her the moment Clementine opens a can of food she finds in a trash bin. Still hungry and bitten, she continues her stride into the woods, and is almost overrun by walkers, when two strangers save her and bring her to the rest of their group.

Here, for the most part, Clementine is met with distrust even after proving that her bite came from a dog and not a walker. Some of this wariness is explained, like in the case of the group’s doctor, Carlos, who is trying to do everything to protect his daughter, and thus is keeping her away from the knowledge of the horrors of the outside world, and is afraid Clementine to be a bad influence. The reasons for other characters’ distrust is yet undiscovered, which is understandable as all of them are newly introduced to the plot.

But, while understandable, knowing little about each individual posed a challenge for the players as to which decision was needed to be made to proceed with the gameplay. The most bright example of such challenge happened at the very end of the episode, when Clementine needed to choose between aiding either Pete, or his nephew Nick, with whom he had constant arguments and seemed to never agree on anything. Both of those characters had told a little about their past, and it was enough to see that among all of the disputes they did care deeply for each-other. This background was suppose to make the final choice of the episode emotionally difficult and open an opportunity for future drama, as neither of them had time to apologize to each-other about their recent argument. Despite that, it was just not enough time to get to know them, and the choice was more dependent on a fifty percent chance than an emotional attachment.

After the end of the episode we were presented with a preview of the next one, which promised further explanation into the interrelationships of the characters together with an explanation about the ominous figure of Carver, who seemed to be an ongoing threat to the Clementine’s new group. The preview also showed Clementine seeing someone whom she considered to be dead, but it was never shown who it was. The most logical character to reappear would be Christa, because we don’t know what happened to her during the raid, as we never saw her dying from the hand of the raiders.

All and all, even with every little complaint that I had, the premiere episode was very engaging and left the players with a promise of further character development, interesting plot arcs and endless possibility for drama. Every new character appeared to be well-rounded and interesting, even while the episode didn’t give us enough time to get to know them better, making it easy to look forward to further interactions with each of them. 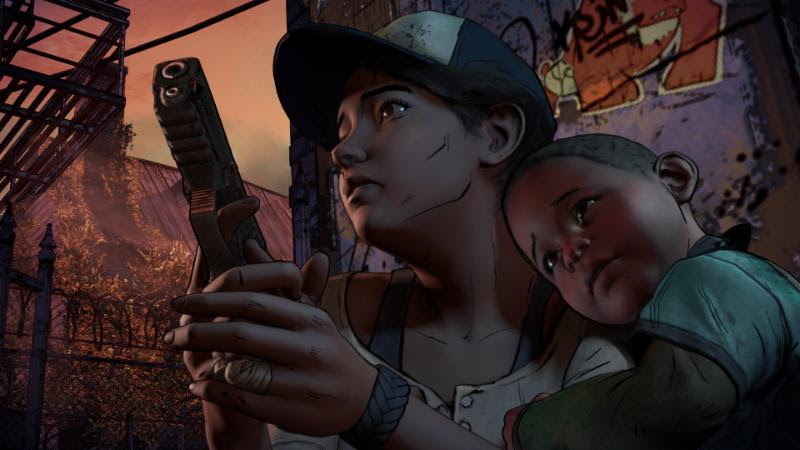 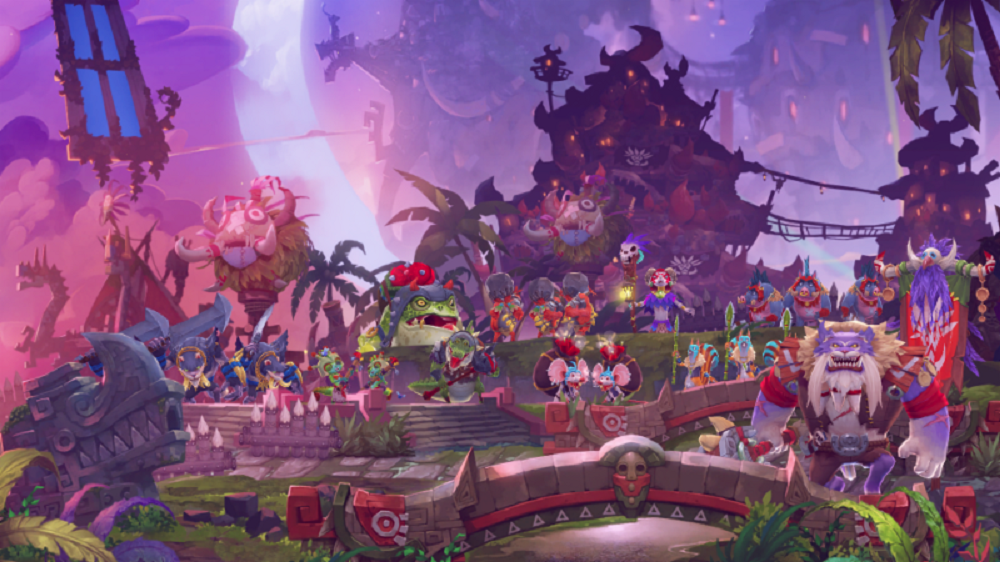