I enjoyed watching The Thousand Faces of Dunjia. Even though the plot was a bit confusing, the action sequences, certain characters, and the fast pace kept me hooked.

I was provided a copy of The Thousand Faces of Dunjia Blu-ray for review. The opinions are my own.

From the team of writer-producer Tsui Hark and director Yuen Wo Ping, The Thousand Faces of Dunjia has a lot of things going on in its approximate runtime of 113 minutes. It’s a reimagining of 1982’s The Miracle Fighters which was also directed by Yuen.

The film is divided into chapters, and you can tell it is supposed to work as a primer for a much bigger story. We’re introduced to a number of characters and mythology. However, almost everything is left unexplored. So, I hope we get a sequel soon.

Anyway, coming to the main plot, the story is set in a mythical version of the Northen Song dynasty. Aliens want to conquer the world and the Wuyin clan serves as the protectors of humanity. We get to know more about the Wuyin clan through the eyes of rookie police constable named Dao (Aarif Lee).

From the clan, I really liked Dragonfly (Ni Ni). She’s a headstrong character who showed a lot of emotion. During the course of the film, we got to see her be sad, angry, jealous, happy and even flirt a little with her fellow clan member Zhuge. Unfortunately, a majority of the other characters weren’t given the opportunity to show much emotion and thus, remained underdeveloped.

You’ll have to keep up with a total of three separate stories. The rookie police constable fell into a dangerous situation when Dragonfly and members of her clan found an ancient prison. Zhuge visited a medical establishment to search for the clan’s new leader, a young woman he named Circle (Zhou Dongyu), possessing the ability to shapeshift into a monster. The eldest brother of the clan had his own mission to find the Dunjia during the meeting of five clan members. All three arcs came together at the end of the film to begin the epic final showdown.

I didn’t necessarily understand everything that was going on. I wanted more explanation about a lot of things. For starters, I wanted to know more about the leaders of different clans. The film should have also fleshed out Circle’s backstory. Also, how were Red Eye and White Tiger (the main villains) created? Like I said, The Thousand Faces of Dunjia felt like a stepping stone to a far bigger story that Tsui Hark is interested in telling in future instalments.

As far as the action sequences are concerned, they are quite fast-paced. And even though the CG could’ve been better, I still enjoyed everything about them. It was like watching an action-heavy anime!

I didn’t face any visual or audio issues while watching The Thousand Faces of Dunjia Blu-ray. It’s a very colorful movie, which the Blu-ray presentation (16:9 Widescreen, Aspect Ratio 2.35:1) did justice to on my TV screen. The audio is Mandarin Chinese (DTS 5.1) with subtitles in English. You also get a ‘Making Of’ featurette which is an interesting little look into how this Chinese epic was created.

If you’re interested in watching a Chinese film that’s an enjoyable mix of fantasy, action, and comedy, I recommend picking up The Thousand Faces of Dunjia Blu-ray or DVD (currently available courtesy of Well Go USA). You might not be able to understand everything about the plot, but you’re still going to have a good time because of how high energy it is.

Have you watched The Thousand Faces of Dunjia yet? Let us know! 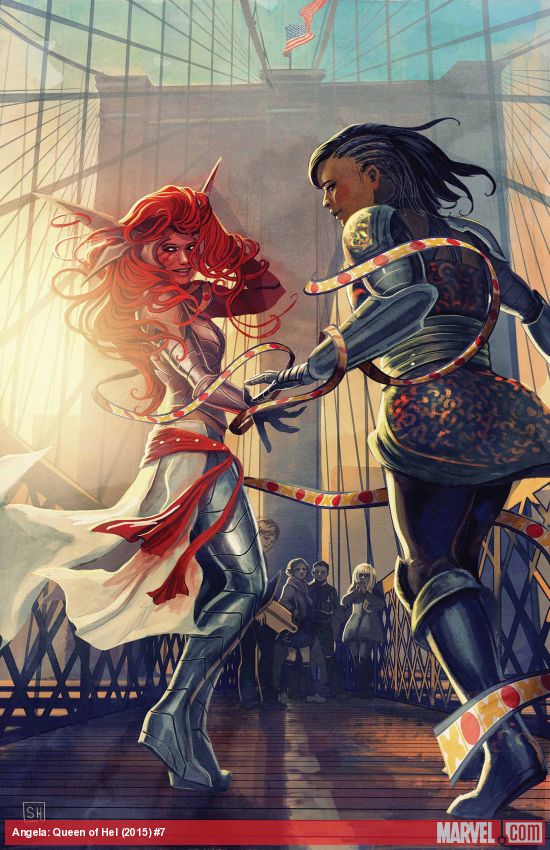 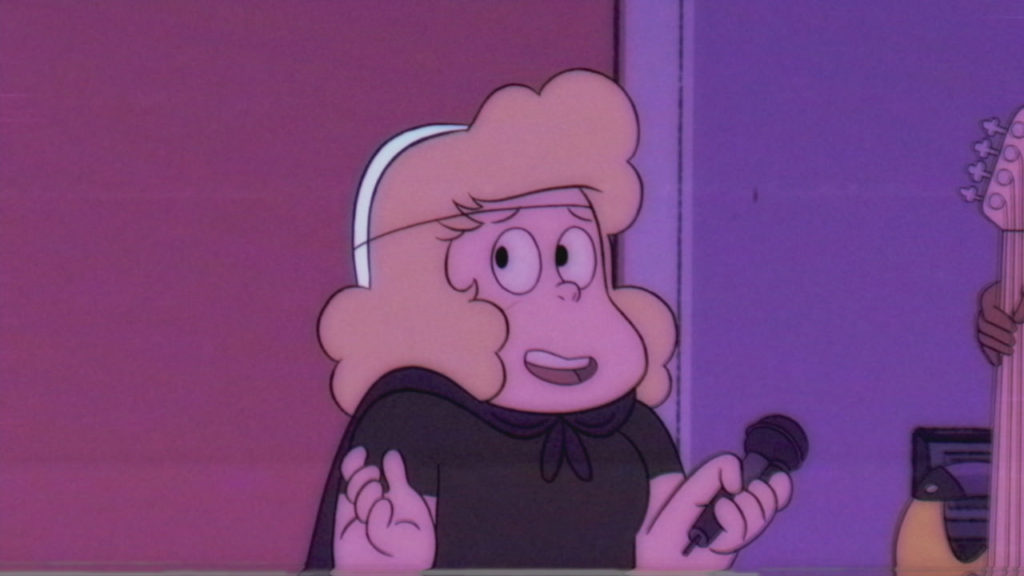 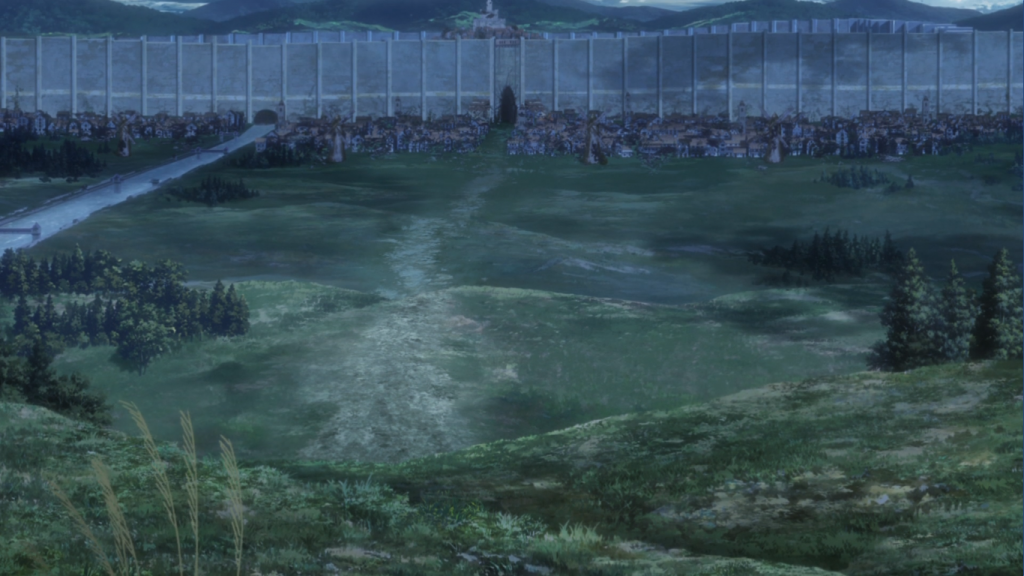