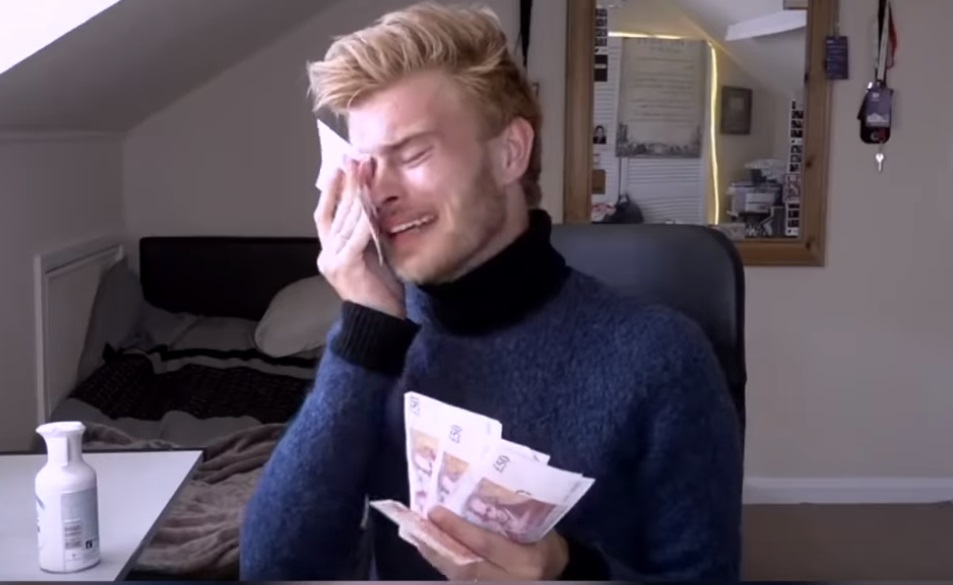 YouTube Rewind 2018: Everyone Controls Rewind was a disappointment, to put it kindly. Such a failure led to numerous other creators making their own Rewind videos, and for me, Tom Harlock’s ‘Why 2018 Flopped’ is another piece of content which stood out.

YouTube Rewind 2018: Everyone Controls Rewind did not resonate with the audience of YouTube. It felt like a weak and watered down attempt to cater to potential advertisers. How can you create a good YouTube Rewind video without mentioning PewDiePie, queer beauty icon Jeffree Star, or the exceptional work Shane Dawson did? Dawson’s docu-series showed everyone different type of content which gained millions of views.

Also, having Mukbang in a Rewind video without featuring Trisha Paytas? Unacceptable. No wonder YouTube’s attempt ended up becoming the most disliked video on the platform.

Another video recapping what occurred in 2018 is by Tom Harlock. He recaps each month with January being all about the senseless Tide Pod challenge. There was also the Logan Paul drama, which led to conversations about the kind of content YouTube allowed if uploaded by a big channel. The video also talks about Fortnite, TanaCon, young Jojo Siwa becoming an impressive brand, YouTubers making money by promoting products and services without doing proper research, fake apologies, and a whole lot of other stuff which resonated with the YouTube audience.

I hope YouTube decides to do better for the 2019 Rewind video. The company needs to stop trying to cover everything and fail. You can’t please everyone. Picking a few key moments will at least help make a suitable video.

While you’re here, do consider subscribing to The Geekiary YouTube channel for geeky convention interviews and more.

Which YouTube moments stood out the most for you in 2018? Let us know!