On tonight’s episode of The Expanse, three different groups all converged on Io – the UNN ship Agatha King, the Martian ship Hammurabi, and the Rocinante. “Triple Point” is a perfect example of everything The Expanse does right as a show.

Much of “Triple Point” is very political, with the soldiers on the Agatha King planning a mutiny, the Martians on the Hammurabi hoping to avoid conflict, and Chrisjen hoping to convince Holden of her noble intentions. This where The Expanse really shines. Yes, action-filled episodes like last week are great fun, but there’s nothing quite like the drama and tension of political intrigue. I think the number one thing to take from this episode is that there are many people – on both sides – who see the folly of what they’re doing. I was honestly surprised that it was not Sinopoli who secretly sent Souther the message, and I was biting my nails waiting for the mutiny.

When it came, it was sadly short-lived. I gave a little cheer when Souther sent out the message, and then Nguyen proved he’s a war profiteer, or whatever the hell he’s doing, being in bed with Mao. Seeing how many of the soldiers on the bridge refused to follow orders was inspiring, and even Nguyen’s loyal second-in-command looked as though he didn’t know what to do. Contrasting the events on the Agatha King with a similar standoff on the Hammurabi was fascinating. Whereas the Martians proved to be honorable, Nguyen showed that he is not, even firing on one of his own ships, and shooting the wounded mutineers in the back. It’s amazing how much of this episode was carried by tertiary characters, and how well they did.

Whereas the past couple of episodes seemed to show Mao having second thoughts about Strickland’s experiments, in “Triple Point” he seems much too intrigued about their progress to care about the welfare of the children. This is proven when Katoa is too far gone to provide them with any further useful intel and they decide to try the experiment on Mei.

There is some fantastic acting in this episode, particularly from Shohreh Aghdashloo (Chrisjen) and Dominique Tipper (Naomi). Chrisjen’s scene at the beginning with Holden, where she admits that she lied to him but insists that she no longer cares about “Earth first” anymore, was amazing. And Naomi’s tearful confession to Holden about the son that was taken from her brought a tear to my eye. Naomi had an excellent point – for as much growth as these characters have had, both individually and as a team, we don’t really know much about them. I’m looking forward to that changing.

But that ending! Oh, I will be on the edge of my seat waiting for the next episode of The Expanse, but at the same time, I definitely need a breather fro this one.

Have you guys seen “Triple Point”? What did you think? 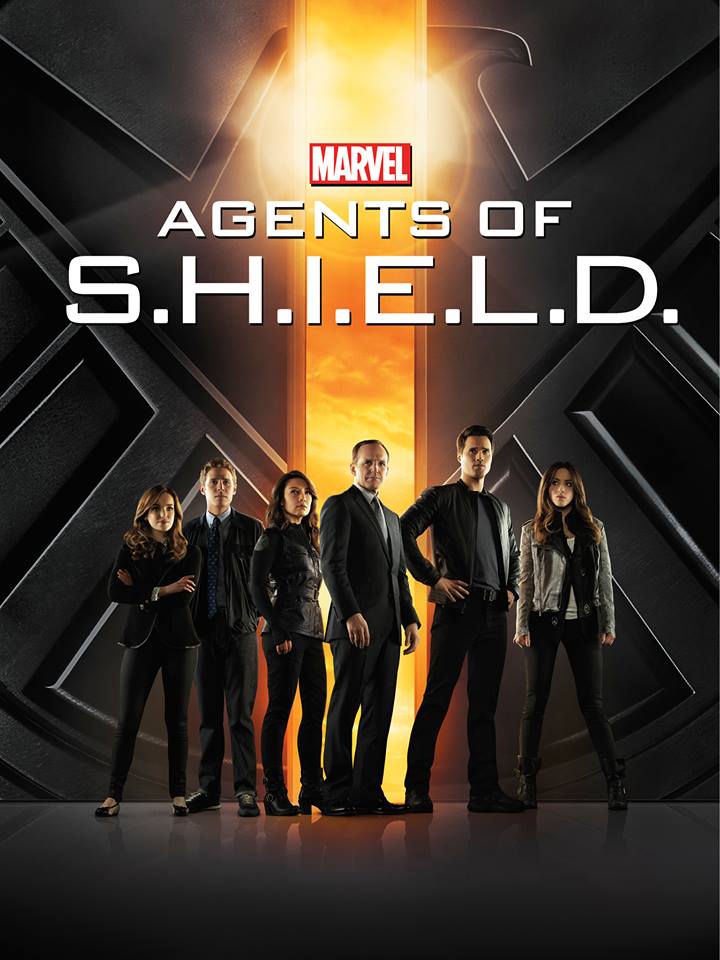 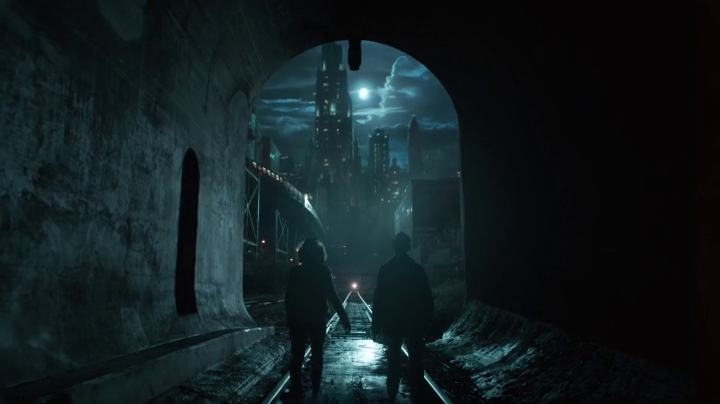 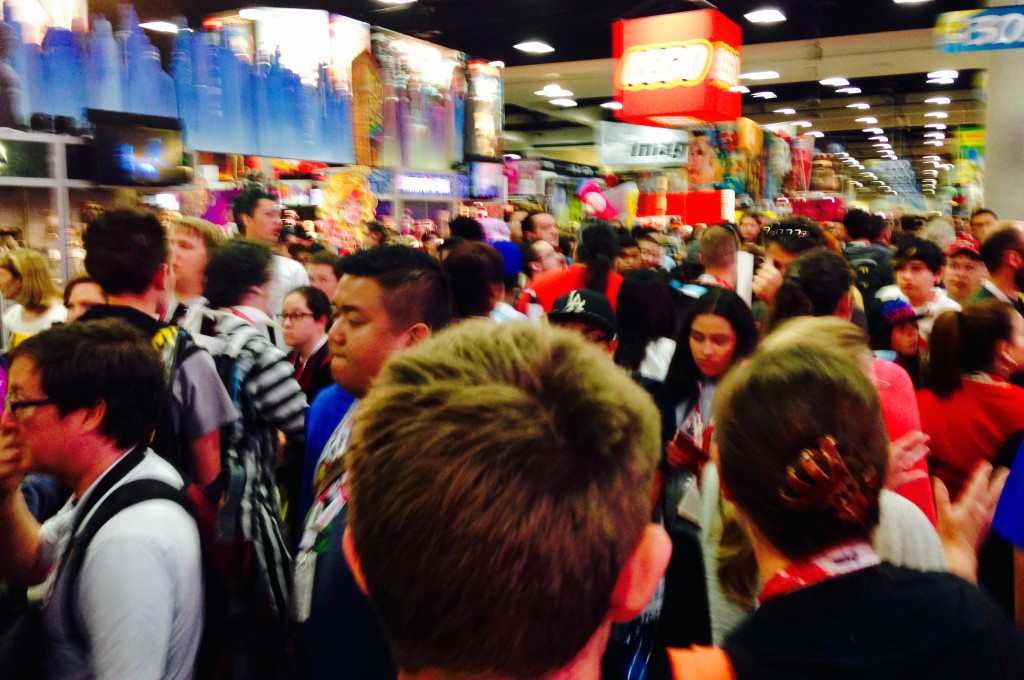