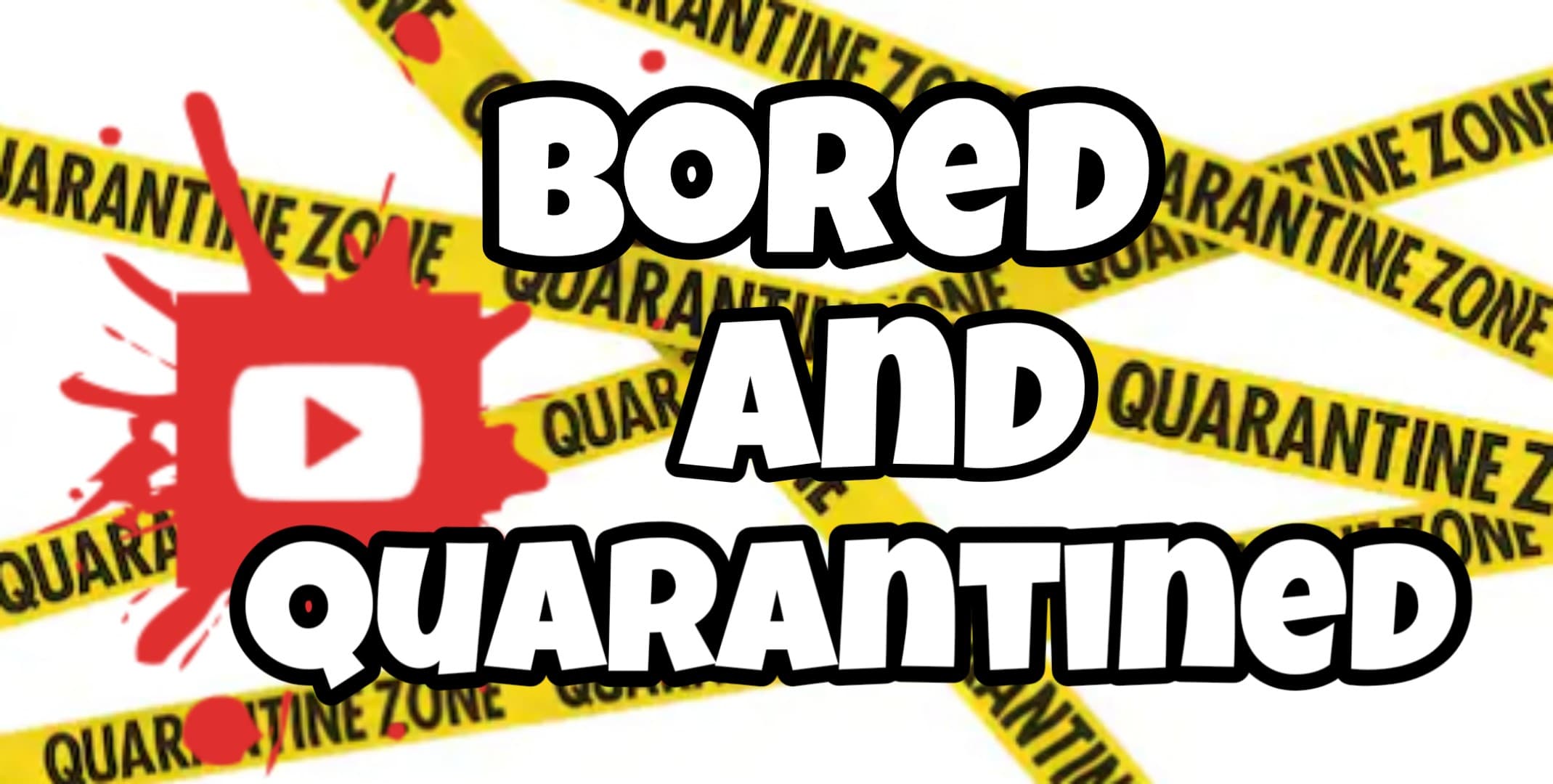 Convention cancelled and you suddenly find yourself with a free weekend? Classes moved to online only and you’ve got a little extra time during the day? Or are you voluntarily practicing social isolation and doing your part to flatten the curve? Whatever the reason, we at The Geekiary have compiled a list of binge-worthy media to get you through this pandemic! Next up: YouTube videos.

Listen, going out to the movies or shopping is not being brave in the face of danger. It’s being socially irresponsible. This is probably the one chance in your lifetime to stay at home and fall into a YouTube spiral without being judged for it, so take advantage of that fact by checking out one of our many, many recommendations while you’re bored and quarantined.

TITLE: Dimension 20
RECOMMENDED BY: Khai
WHY I’M RECOMMENDING IT: TECHNICALLY this is a DROPOUT show but since they have the first season on YouTube you know I’m gonna take this opportunity to bang the Dimension 20 drum yet again. It’s a D&D actual play show- the setting is a bunch of improv actors and comedians sitting around playing D&D- but it’s every bit as entertaining as scripted fantasy shows. Maybe more, because you feel like part of the story. (Feel free to go read my article if this is the first you’ve heard of it.). If you have never played D&D I’m going to recommend that you give it 2 episodes to give yourself time to get used to the format, but I don’t think it will take you that long to fall in love with these characters. The best part is there is SO MUCH of it available. I don’t believe you could possibly watch all of it before we are out all of quarantine. The 1st season is on YouTube if you haven’t subscribed to DROPOUT yet, though I highly recommend that you drop the $4 for a month subscription so that you can watch more than that. DROPOUT as a platform has enough content to get you through a long time.

TITLE: The Lizzie Bennet Diaries
RECOMMENDED BY: Jamie
WHY I’M RECOMMENDING IT: If you missed the storm this web series created nearly a decade ago when it debuted, you can use this as the chance to go back and see what you missed. A wonderful, modern adaptation of Pride and Prejudice utilizing vlogs as the storytelling medium, you will fall in love with Elizabeth and Darcy all over again. Make sure you watch its side series for a more complete story. This helpful playlist combines everything for you!

TITLE: Kyle Hill’s The Facility
RECOMMENDED BY: Khai
WHY I’M RECOMMENDING IT: You might know Kyle Hill from Because Science, the show where he explains the science behind all the nerdy stuff we love. Kyle has a new show with a similar mission, and since he’s free of the “guy stuck in black space drawing on the screen” format of Because Science!, he has more scope to explore and do more things. This is just a bunch of fun, science- and math-centric content that will help you the next time you’re debating who the strongest Marvel hero is or what would have happened if Ant-Man had tried to… well, you know. It’s a youngish channel, but if you get through it all you can still go back and watch Because Science!.

TITLE: “I Spent a Day with…” Series by Anthony Padilla
RECOMMENDED BY: Em Rowntree
WHY I’M RECOMMENDING IT: Anthony Padilla is a fun and surprisingly warm-hearted host in this series, where he interviews people to find out more about them. The idea of the series is to get a personal perspective on issues that are usually sensationalized, fetishized, or belittled. Some episodes are hilarious, others are heart-wrenching, most have a little of both. In each episode, two or more people from a specific group are interviewed by Anthony and allowed to give their perspective. They answer questions from Anthony himself, and also questions sent in from viewers. There have been episodes on Ex-Cult Members, Asexuals, Pansexuals, Autistic People, Otherkin, and so many more. With 58 episodes currently in the playlist, there’s a ton to watch and learn about.

TITLE: “Stories” Playlist by Olan Rogers
RECOMMENDED BY: Em Rowntree
WHY I’M RECOMMENDING IT: Olan Rogers is the creator of the Netflix show Final Space, but some of his best work goes on YouTube where anyone can watch it for free. In each video, Olan describes an event from his own life. Exaggerated, likely. Dramatized, without a doubt. Hilarious, oh – absolutely. A personal favorite is AN ODD WAY TO DIE, but maybe that’s just because – as Untitled Goose Game has proven – I’m a fan of water-birds getting up to nefarious mischief. GHOST IN THE STALLS is also a classic. Olan’s storytelling is loud and fun and a great pick-me-up on a bad day.

TITLE: The “Binging with Babish” Channel
RECOMMENDED BY: Em Rowntree
WHY I’M RECOMMENDING IT: The Binging with Babish channel has branched out a lot since its beginning, with hundreds of videos to check out – but at the start, the channel was created by a guy who just wanted to make food from TV and movies. Right now, he has over one hundred videos where he attempts to recreate dishes that you’ll recognize from the big and the small screen – it’s pretty much the perfect intersection of being a nerd and loving food. If, like me, you’ve craved beignets from The Princess and the Frog, shawarma from The Avengers, the giant chocolate cake from Matilda, or Jake’s perfect sandwich from Adventure Time, Babish is here for us. And in his Basics with Babish playlist, he’ll also teach us how to cook simpler dishes, too.

TITLE: “Baman Piderman” Cartoon Series on MondoMedia
RECOMMENDED BY: Em Rowntree
WHY I’M RECOMMENDING IT: I have to blame this weird, cute cartoon series for making me ship a sentient pumpkin with a sharp-toothed green tentacle monster, and that’s just something I have to live with now. Seriously, this series is by turns abstract, bizarre, hilarious, and delightful, and I can’t recommend it enough. Its weird humor is a lift on any bad day, and there are tons of Easter eggs you can find if you watch closely. Each episode is just a few minutes long or less, but there are 31 of them. It’s under an hour of content but it’s so worth the watch.

TITLE: Skating ISU Channel
RECOMMENDED BY: Jamie
WHY I’M RECOMMENDING IT: As a massive figure skating fan, I spend an inordinate amount of time on this channel. The official International Skating Union YouTube livestreams major international competitions and then archives the streams in full. With the World Championships canceled due to the pandemic, I’ve found myself rewatching competitions from earlier this year and staging a dream Worlds in my head. (Pro tip: The streams are region-locked, and depending on your country, you may not be able to view them. If you don’t already have a VPN, download the Oracle web browser and enable its built-in VPN.)

TITLE: “DissociaDID” Channel
RECOMMENDED BY: Em Rowntree
WHY I’M RECOMMENDING IT: The DissociaDID channel is full of videos about Dissociative Identity Disorder, previously known as Multiple Personality Disorder. If you’re at all curious about what it’s like to live with Dissociative Identity Disorder, if you want to know about what it’s like to have multiple personalities and if such a thing is even possible in real life, if you’re interested in what it can look like when one personality switches out for another and what you could do to help if you’re around someone who’s experiencing that, start in on these videos. There are curated playlists on the channel to help you find a video to start with – I’d recommend beginning with some Debunking DID episodes.

TITLE: “Some Lovely Board Games” Series on What I’m Doing Now
RECOMMENDED BY: Em Rowntree
WHY I’M RECOMMENDING IT: Sammy Paul gives us maybe the best possible advertisement ever for some board games by sitting down and playing them for a while with his friends for half an hour or so. Guests usually have their own awesome YouTube things going on, including Dodie Clark, Hannah Witton, and Jack Howard, so these videos are a great gateway into a whole bunch of great content at the same time as being completely hilarious. There are just four episodes so far, so there’s just under a couple of hours’ worth of board gaming to watch, but fingers crossed that we haven’t seen the last of this series yet.

TITLE: “hbomberguy” Channel
RECOMMENDED BY: Em Rowntree
WHY I’M RECOMMENDING IT: Up until January last year, hbomberguy was probably best known for making the “Sherlock Is Garbage, And Here’s Why” video, a one-hour-and-forty-nine-minute video essay that those of us who once loved Sherlock found incredibly cathartic to watch. In January 2019, hbomb live-streamed himself playing Donkey Kong 64 for 57 hours uninterrupted, in aid of the British transgender charity Mermaids, raising over $347,000. His YouTube channel is full of video essays that range from measured responses to right-wing media and conspiracy theories, to video essays detailing why certain niche video games and TV shows are really great. Most of his videos are nice and long, so there’s plenty to settle into. If you enjoy his stuff, the channel called “Shaun” features loads more videos in the same vein. 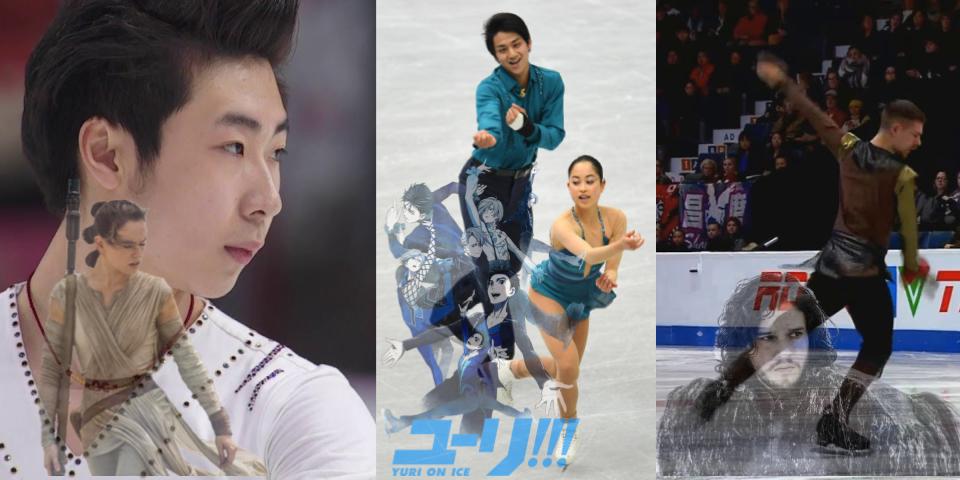 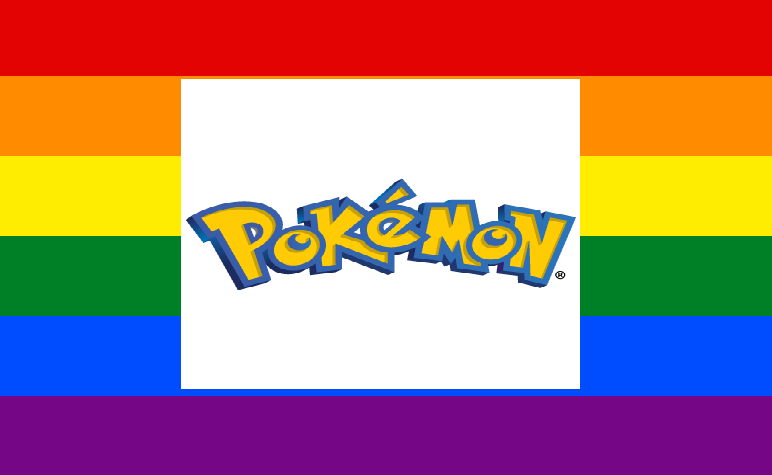 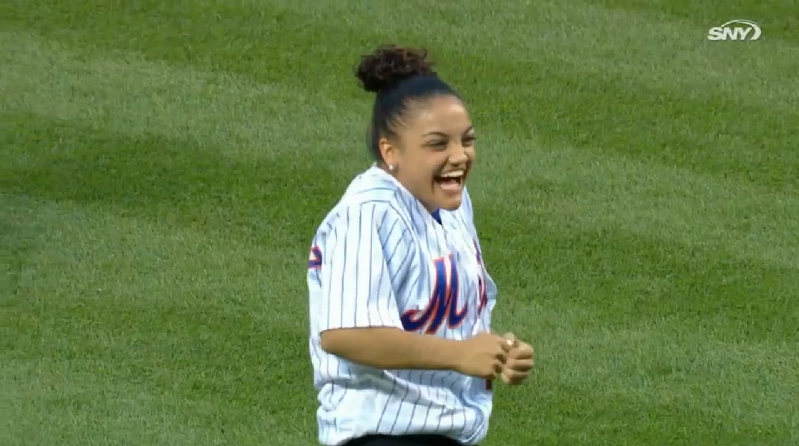