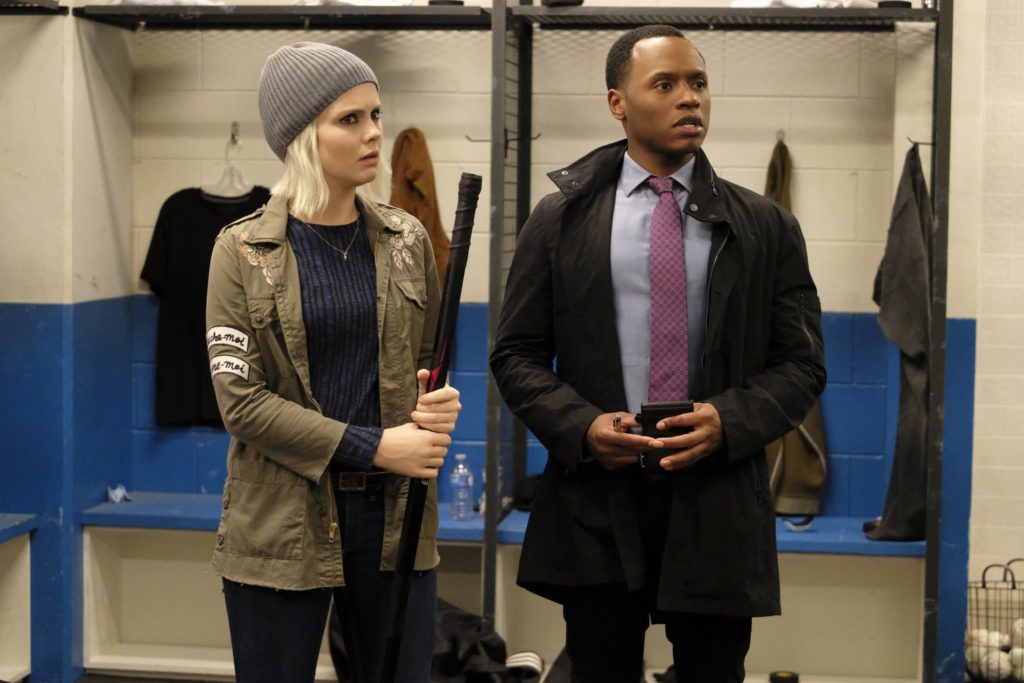 “Goon Struck” started as a love letter to Canada, but ended up being my favorite episode of season four so far. Not only did it have that great comedy that we all know and love, but there was some actual great characterization and surprises. Who knew that a zombie show could be so dynamic? Oh yeah, iZombie fans!

I want to start about by giving my own love letter out to Don E, the unsung hero of the show’s supporting cast. Bryce Hodgson is perpetually funny, but this week he was amazing with Major. I would love love love a spinoff of just Don E and Major getting into zombie trouble. Hodgson and Robert Buckley actually have really great chemistry and having Major get to be the good guy in their duo felt surprisingly authentic which I think is something that the writers often struggle with for that character. Of course, it was really interesting to see Major forced into a moral dilemma with having to turn Sloane into a zombie, but it actually seems to have worked out in everyone’s favor. Good job, Major! Now, back to “Goon Struck”. 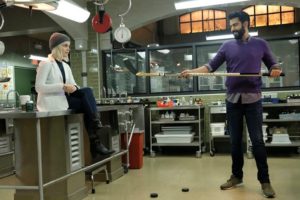 eek was hilarious this week. I have really been enjoying the fun characters this season, and Rose McIver seems to have hit her stride with the delicate balance between character and caricature. Sure, the hockey player stuff was over the top, but it so worked in “Goon Struck”. And you can’t have a whole episode themed around hockey without a bunch of Canada references. From Liv’s weekly brain recipe in the form of poutine to ketchup chips and sore-y, I was literally laughing out loud during the entire episode. And who could resist Babineaux’s spot-on Canadian accent? I am sure it was great for the cast and crew to poke a little fun at their Canadian hosts since the show is filmed in Vancouver.

The most surprising part of “Goon Struck” though had to be the seeming start of the redemption arc for Chase Graves. He is one of the hardest characters to root for on the show, and I was slightly worried that the writers were running out of ideas for him. I really love to be wrong in cases of TV writing, though. Chase, even up until the last episode, was very rigid, chilly, and unfeeling. But the brain crisis is really starting to bother him, and not being able to take care of his zombie population is taking its toll. That, on top of the powerful lessons told by Renegade, is really softening Chase. It was obvious that he was conflicted down to the second of having to execute Renegade, and it will be interesting to see how everything shakes out for him. It is clear that his role will be pivotal in the next few episodes, what with the Sloane and General Mills story lines that were introduced.

I have to give one final little shout to Blaine. We got to see more of him this episode, and were treated to some interaction between he and Liv. Blaine has always been one of my favorite parts of iZombie, and I loved seeing him back himself into a corner during the Renegade questioning. David Anders is so great, and the whole interrogation scene was surprisingly nuanced. Now that Blaine has played the bad guy for the first few episodes, it is time for him to get his normal redemption. I can’t wait!

Who else is excited (and scared!) to see Liv take over as a coyote? Do you think she will be able to keep her day job at the morgue? How does Angus fit into all of this? What was your favorite part about “Goon Struck” and what are your thoughts about the next few episodes? Let us know in the comments! 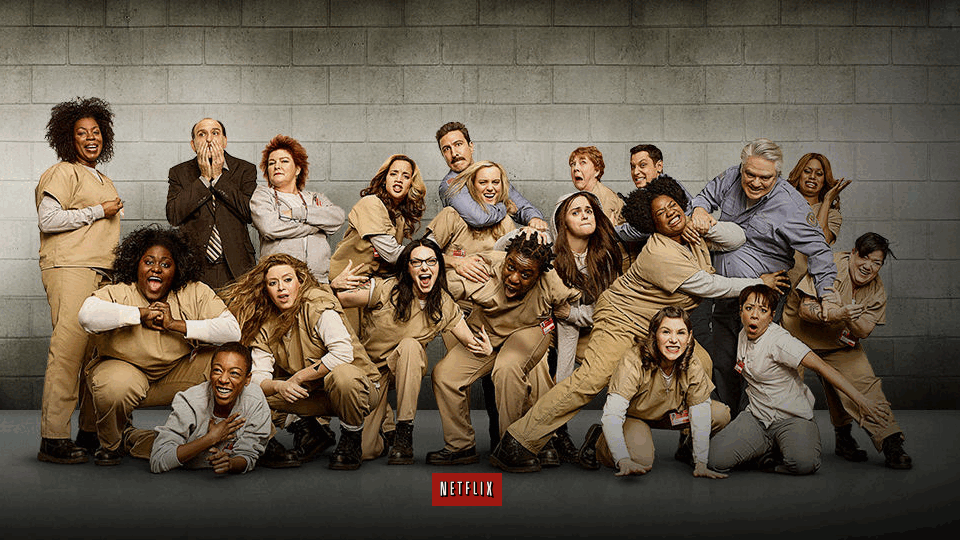 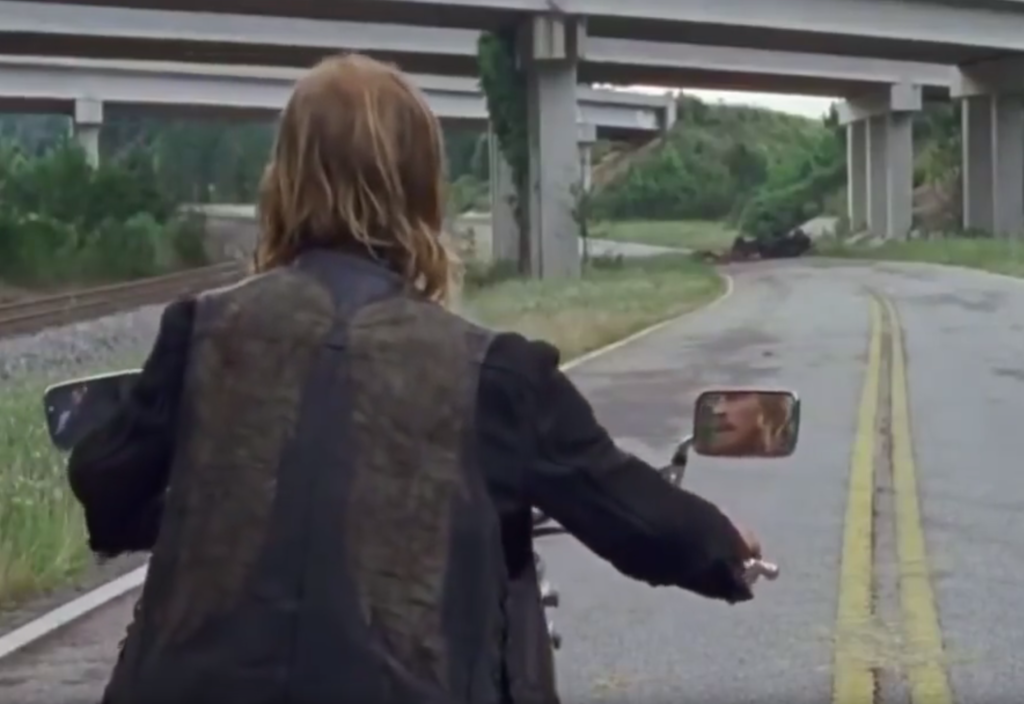 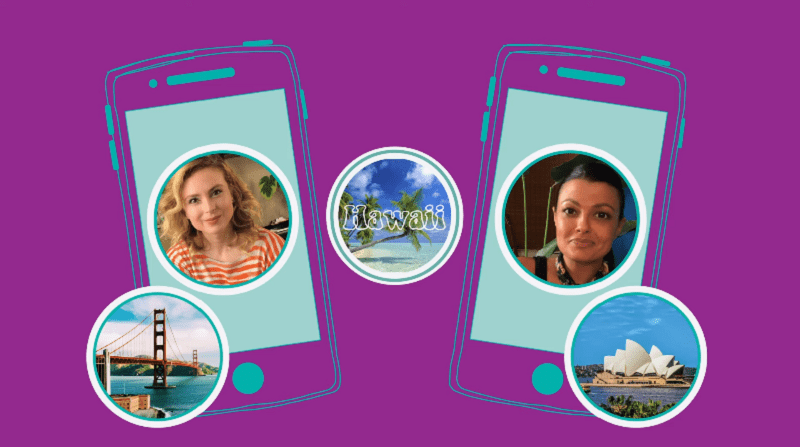