The penultimate episode of Claws season 3, titled ‘Melba Toast,’ offered one heck of a ride. I can’t wait to see what this show has in store for us during the finale.

I was provided a free screener of ‘Melba Toast’ for review. The opinions are my own.

The episode opened up with Ann dreaming about raising her daughter with Arlene. Ann has gone through a lot during this season and I hope she finds some kind of satisfaction. Even though she has Desna, Jenn, and Virginia around her, Ann is the type of character who needs to take some kind of action. I wouldn’t be surprised if she decides to go against the Chinese Triad. She was even willing to take out Melba for Desna, but her offer was refused.

‘Melba Toast’ followed Desna trying to kill Mac’s wife. The scene where she tried to shoot Melba in the bathroom was kind of funny. I liked how the writers showed that Desna isn’t a killer. She can murder someone in self-defense, but can’t pull the trigger in cold blood.

Desna did manage to kidnap Melba, though, which led to the group ganging up on Desna. I appreciated the writers taking some time to make every character talk about how they have been feeling. Ann was right to say Desna allowed greed to cloud her judgment. Dena tried to reach too high, and it got everyone into trouble. However, Desna was also right to say Ann shouldn’t have told her brother about the governor.

There’s definitely a rift between Desna and Ann. it will be interesting to see how they’ll be able to repair it.

Desna kidnapping Melba helped Dean know the truth about why the Lovestones were so interested in him. I’m glad that particular storyline arc came to an end. I wasn’t a fan of it. The entire thing felt forced to give Dean something to do this season.

Also, remember how Roller murdered Clint? Well, the police found Clint’s body. His death wasn’t justified. Of course, Uncle Daddy making Roller kill Clint (because of a lie) made Toby feel guilty. However, I wasn’t expecting Toby to frame Roller for Clint’s death at the end of the episode. I don’t know if Toby is going to be murdered for pulling such a stunt, but I wouldn’t be surprised if he does.

As for the snitch working against Melba and Mac, we were told it was Joe. It wasn’t a surprising revelation, and I’m glad they didn’t drag it out.

A lot of the chess pieces have been cleared from the board. Let’s see how (and if) Desna is able to handle the Triad during the finale.

What did you think of ‘Melba Toast’? Feel free to share your thoughts with us. 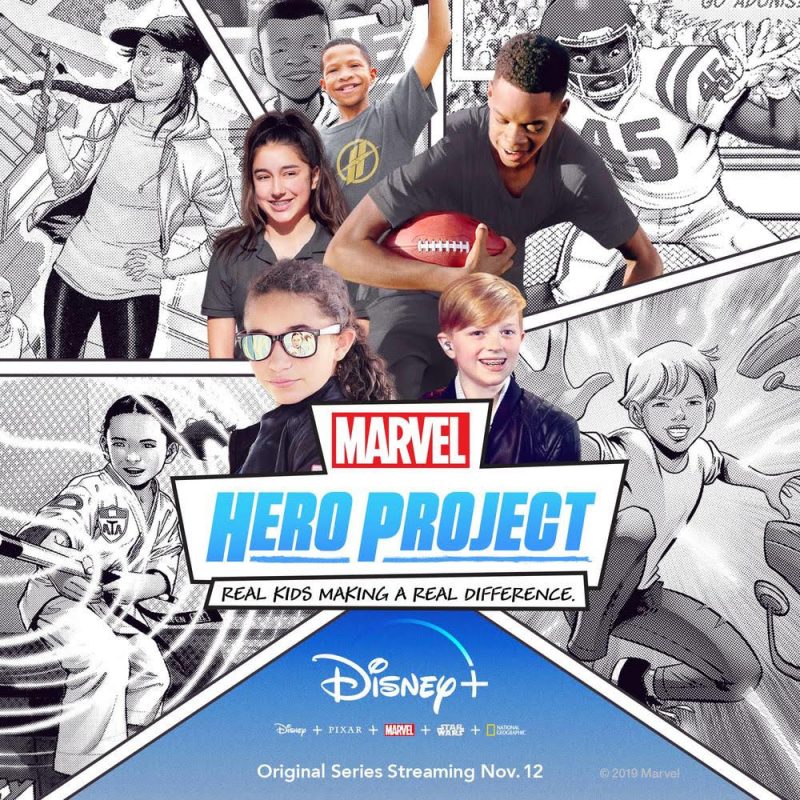 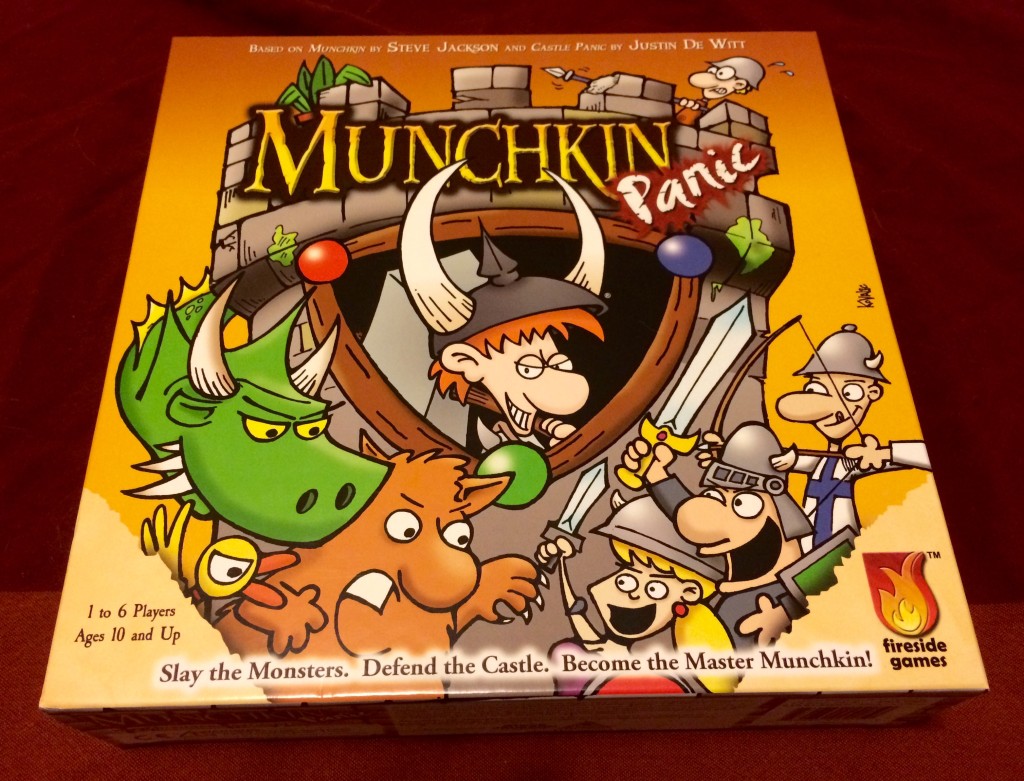 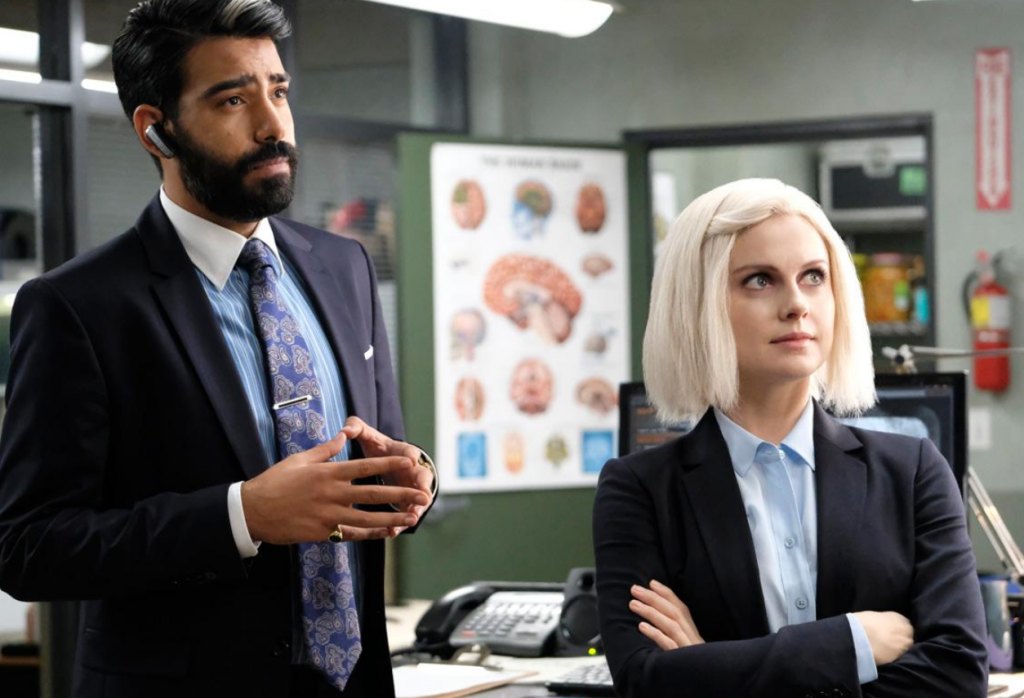