Survival Game ‘Stranded Deep’ Gets October PS4 and Xbox One Release! But Isn’t Telltale Shutting Down? 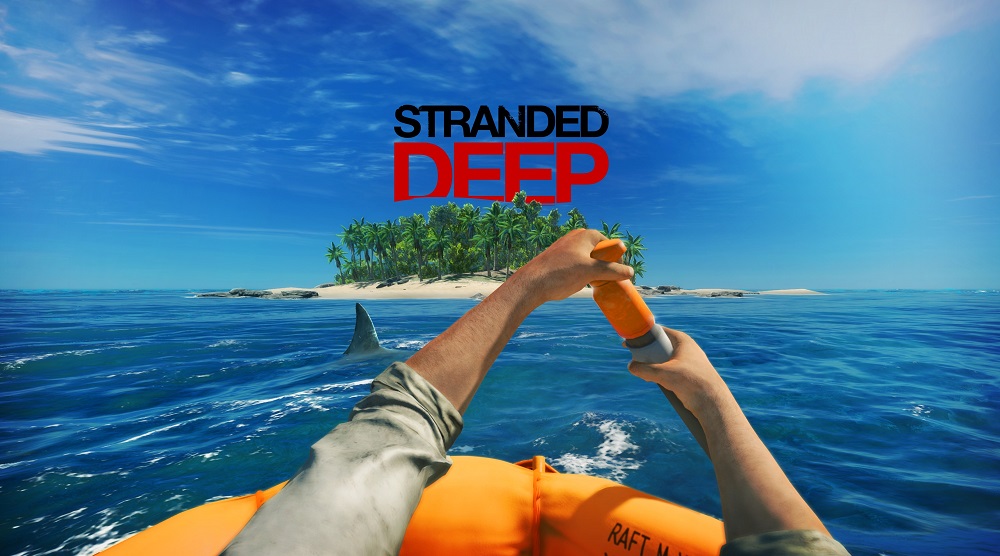 Telltale Games, alongside developer Beam Team Games, have announced that the open-world survival game Stranded Deep will be available for download on the PlayStation 4 as well as Xbox One on October 9, 2018. But isn’t Telltale shutting down?

Pre-orders for Stranded Deep on PS4 are currently available for $19.99 USD. The pre-order date for the game on Xbox One will be revealed soon.

Check out the intense trailer!

In the aftermath of a mysterious plane crash, you’re left stranded on a chain of deserted islands somewhere in the vast expanse of the Pacific Ocean. Alone and without any means to call for help, you must test your survival skills in this dynamic open world adventure. Explore underwater and on land as you hunt for materials to craft the tools, weapons, and shelter you’ll need to stay alive. But stay sharp: hunger, thirst, and exposure can be just as deadly as the wildlife. Live long enough, and you might just make it home…

Stranded Deep started as a successful Steam Early Access title, and will launch as “a complete, fully-featured single-player experience” for consoles on October 9, 2018. Players of this game on PC will also be able to see the additional content from the console version sometime later this year.

Stranded Deep has been rated ‘Teen’ by the ESRB. Do visit the Beam Team Games official website for more information.

Now, all of this does look quite interesting. However, there have been reports of Telltale Games shutting down due to bankruptcy. Turns out, even enjoyable games like the Batman series weren’t turning a profit. You should definitely keep an eye on this Twitter thread. A skeleton crew of 25 will be working on the final season of The Walking Dead which will be the last game from the studio.

So, even though the announcement was made today, Stranded Deep is likely to not be published by Telltale. Let’s see if Telltale decides to release a statement.

Feel free to share your thoughts about Telltale’s situation with us.