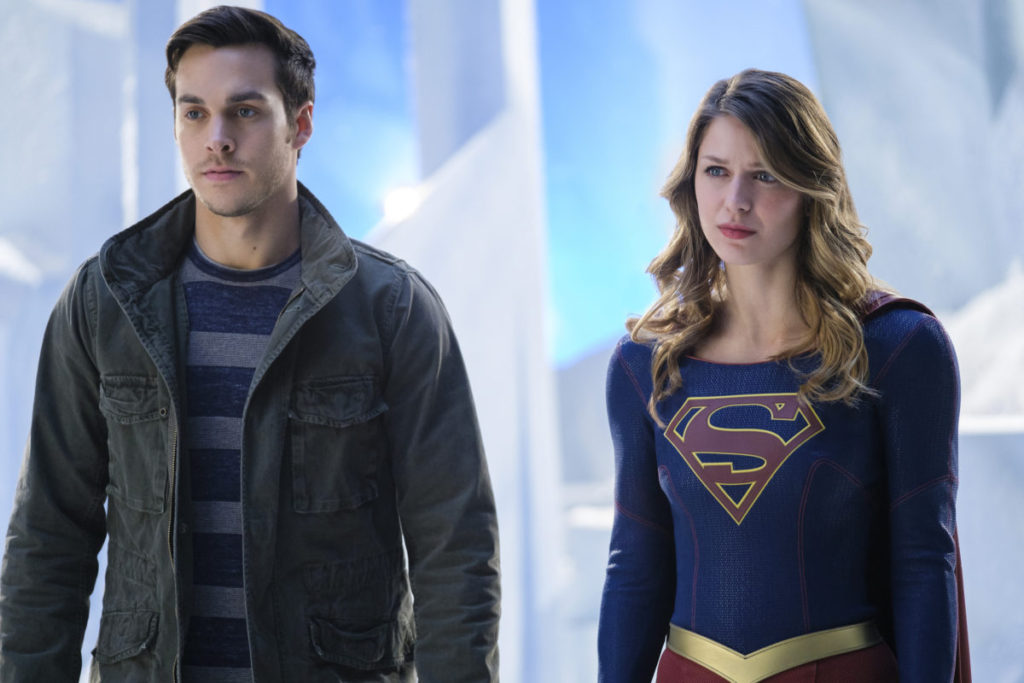 From a wife betraying a husband to a president keeping a whopper of a secret, there was a lot going on in “Distant Sun” and most of it wasn’t good.

I’m not a real fan of the relationship between Kara and Mon-El, but it is a little frustrating that they reconciled on The Flash. Anyone who doesn’t watch both shows may be surprised that last week ended with Kara deciding that she deserved better and “Distant Sun” began with Mon-El making her breakfast in bed. Anyway, now things are apparently all hunky dory except for the fact that someone has put a hit out on Kara and the Daxam ship is still in orbit. Mon-El figures out that it was his parents who put the hit on Kara, and even though they deny it, they are able to capture a bounty hunter who confirms that it was Queen Rhea.

Kara is convinced that if they just speak to Rhea, they can convince her that Mon-El is happy on Earth and get her to call off the hit. Unfortunately, Rhea is unwilling to lose her son after spending so long searching for him, so she 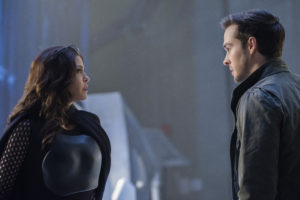 attacks Kara with a Kryptonite-coated weapon. Mon-El agrees to go with the Daxamites in order to save Kara’s life, but Kara is stubborn and refuses to let him go. Despite orders from the President not to engage, the DEO launches a rescue mission by opening a portal directly onto the Daxam ship. With J’onn disguised as Kara distracting the king and queen, Winn portals into the brig to break Mon-El out.

In the end, Lar realizes that Mon-El has found a home on Earth and allows him to leave. Unfortunately, Rhea disagrees with this decision and kills Lar for betraying her, vowing that she isn’t done with Earth.

“Distant Sun” focuses a lot on trust and the idea that people can change. Kara’s optimism that people can fundamentally change plays a big role in this episode. Her belief that because Mon-El changed (debatable), his parents can as well. Unfortunately, there is a big difference between a person changing slowly – as Mon-El did, living on Earth for so many months – and a person changing in the course of a conversation or two, which is what they expected Rhea to do. Not that I condone any of Rhea’s actions, but it’s very difficult to change someone’s mind so quickly.

Kara is often stubborn in her beliefs; at times it’s admirable, but in this episode it’s particularly frustrating. Not only is she unwilling to lay low after discovering that basically every bounty hunter in the universe is after her, she doesn’t listen to Mon-El when he claims that his mother won’t listen to reason. Kara usually learns a lesson by the end of each episode, but oftentimes her lessons don’t carry over from the episode to episode. It’s kind of annoying. Her character growth is important, but lately it’s taken a backseat to her relationship development, and I’d really rather it not. 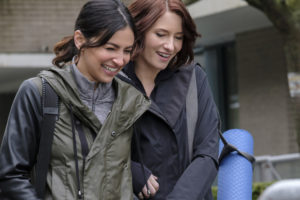 Meanwhile, we have the B-plot revolving around Alex and Maggie, with Maggie running into an old ex. It’s clearly awkward, and the two are merely being civil after unexpectedly bumping into each other, but when they say they should catch up, it’s Alex who insists on it. Maggie’s ex stands them up for dinner, and Maggie tells Alex that she said hurtful things when they broke up. Alex, always wanting to help, goes to talk to Emily for Maggie, and Emily reveals that Maggie cheated on her. And because Alex and Maggie are adults in a relationship, instead of getting upset that Maggie a) cheated and b) lied about it, they have an open, honest conversation about how Maggie doesn’t trust Alex enough to talk about the important things. It’s an excellent example of how you can have conflict in a relationship without resorting to cliched plots like love triangles, and it’s an important contrast to have on Supergirl at the moment, considering people’s frustration with Kara/Mon-El.

With no new episodes for a few weeks, “Distant Sun” was important in setting up the arcs for the final episodes of the season. First, the obvious arc of Rhea’s grudge against Kara. Second, whatever is going on with the President will surely be revealed by the end of the season. And then, hopefully, we can focus on Kara, and not Kara/Mon-El. 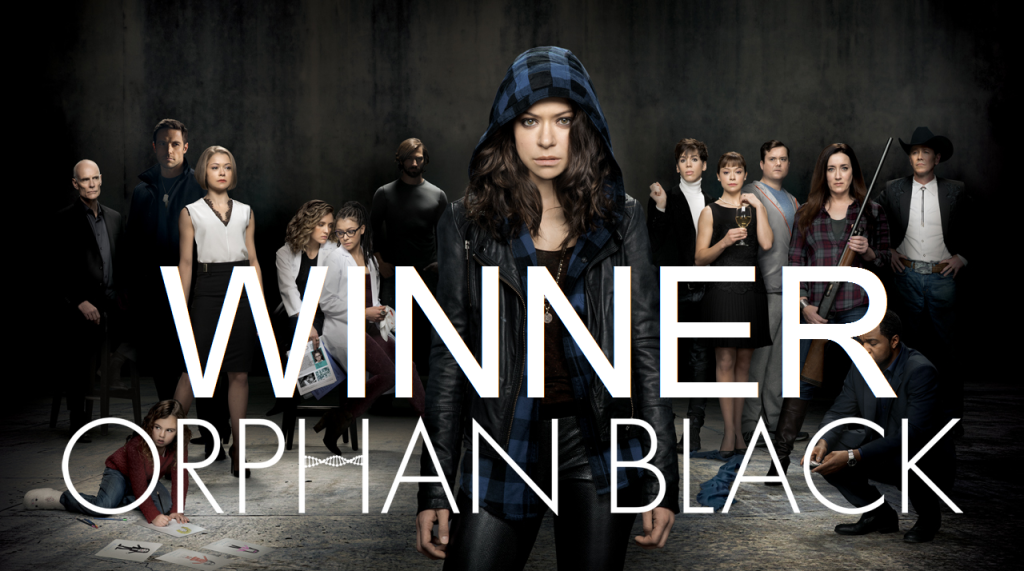 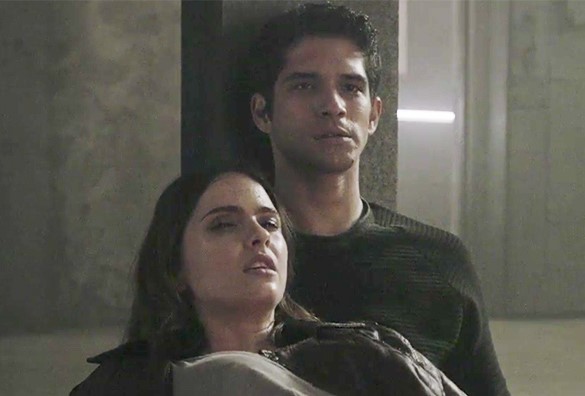 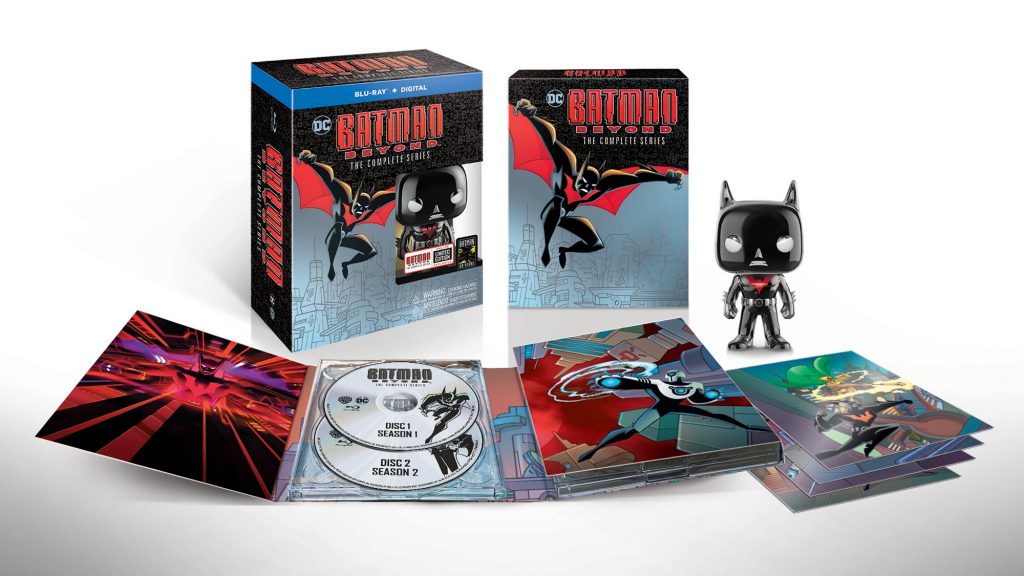