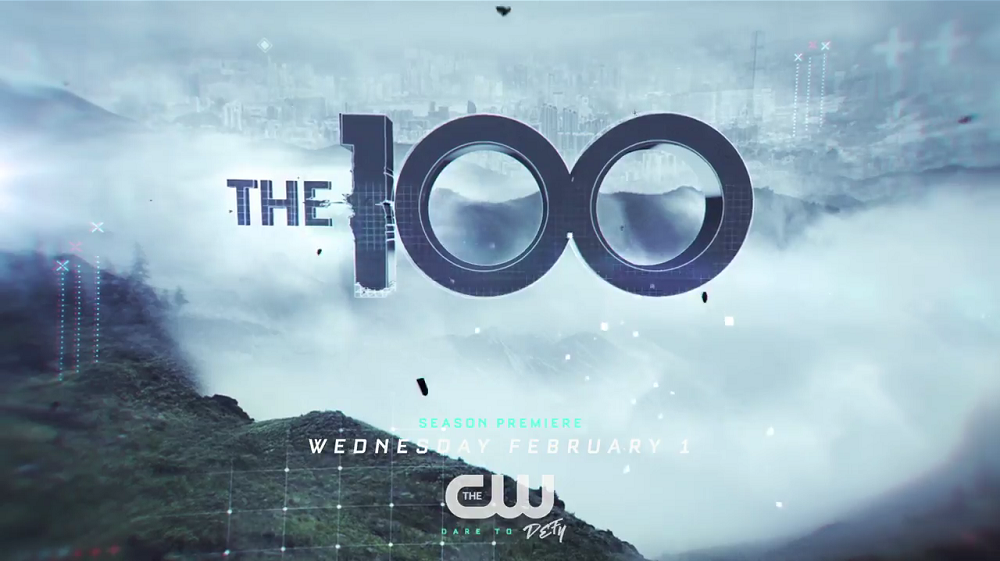 The trailer for The 100 season 4 is here, and things look very bleak indeed. How do you face an enemy that you can’t fight?

Here’s what we know about season 4 of The 100, which returns to the CW on February 1, 2017. We know that it picks up about six months after season 3 left off. We know that the power stations that survived the initial apocalypse are breaking down, and that radiation will be released again. We know that, no matter what the Skaikru overcomes, they just can’t catch a break.

I know that The 100 caught a lot of – deserved – flack for some of the storylines last season. I started to lose hope about halfway through the season myself, but resolved to get through to the end before I decided whether or not I wanted to come back from season 4. For me, at least, I was still able to find enough about the show to keep me excited for a new season, though I completely understand people who gave up the fight.

There are a lot of things in the season 4 trailer that I’m excited about. Unashamed Bellarke shipper that I am, their brief moment had me literally squealing, but I’m also happy that other characters are getting their time to shine. Murphy and Monty were featured pretty prominently, so it looks like they’ll get some decent storylines this season. I’m also happy to see that Roan survived, as there was some confusion about his fate at the end of last season. It’s nice to see Indra back, though there was a scene in there that worried me greatly. I’m looking forward to Octavia’s assassin arc, which Marie Avgeropoulos was eager to talk about at SDCC.

But still, there are some things I worry about. Mostly, I worry that Raven will be tortured unnecessarily again this season. After some substantial bumps last season, I worry about representation.

Check out the season 4 trailer below:

What are you excited about in season 4? What do you hope they do differently?