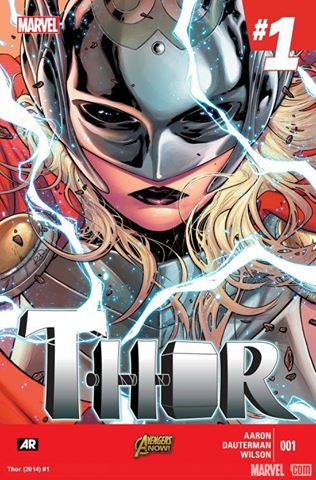 This week marked the debut of the female Thor (remember, not She-Thor or Lady Thor!), and though I had my doubts about it at first, the issue turned out to be one of the best comic books I’ve read in a while!

Proceed with caution for spoilers!

I have to be honest; I’m not a huge fan of Thor. Personally, I don’t find the character all that interesting. He’s just a big strong man with a magical hammer, and that’s it. Seeing the events that unfolded in the issue, however, I’m looking forward to knowing more about Thor. The Original Sin story arc hasn’t been good for the God of Thunder and it resulted in him losing his ownership over Mjolnir. All of a sudden Thor isn’t worthy enough. I was expecting to know why but the secret wasn’t revealed.

The portrayal of Thor’s sadness about not being able to lift the hammer, which is basically a part of him, anymore was very well-written. It made me feel for Thor. The character that made me hate him was definitely Thor’s father, Odin. Is he always that egoistic? The panels where he belittled his wife, Frigga/Freyja, made me cringe. 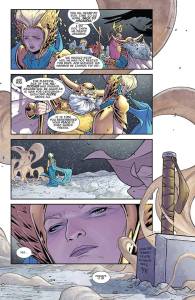 Talking about Frigga, the moment she appeared I knew she was going to be the new Thor. It was made quite obvious in the issue. The way she talked back to Odin and cared for Thor was a clear indication her character was going to go through a major change. I loved how Marvel took the opportunity to make Frigga stand up for herself and I think she will show Odin and the rest of the world what she’s really made of.

I know I didn’t approve of a mysterious new character to pick up the hammer at first. She wasn’t just taking ownership of Mjolnir, she was also taking up the name Thor, which actually isn’t a title like “Captain”. The fact that it’s Thor’s mother, however, who takes on the name makes it understandable in my eyes. Henceforth, I shall refer the new Thor as Mama Thor to avoid confusion.

Mama Thor wasn’t a big part of the issue, which felt weird because it was the first chapter in her new journey. Her identity is kept a secret from everyone and I can’t wait to see how the Marvel Universe reacts when a new female Thor makes an appearance.

As for Thor himself, I think I might start to find the character interesting. I want to know how he handles the loss of Mjolnir. I want him to realize that he’s more than just the weapon he wields. Storm went through a similar thing when she lost her powers, and it made her stronger. I’m hoping the same will happen to Thor.

Jason Aaron did a good job with the story and I can’t wait to see the new Goddess of Thunder in action!

Did you read Thor #1? Are you happy with the new female Thor? Let us know! 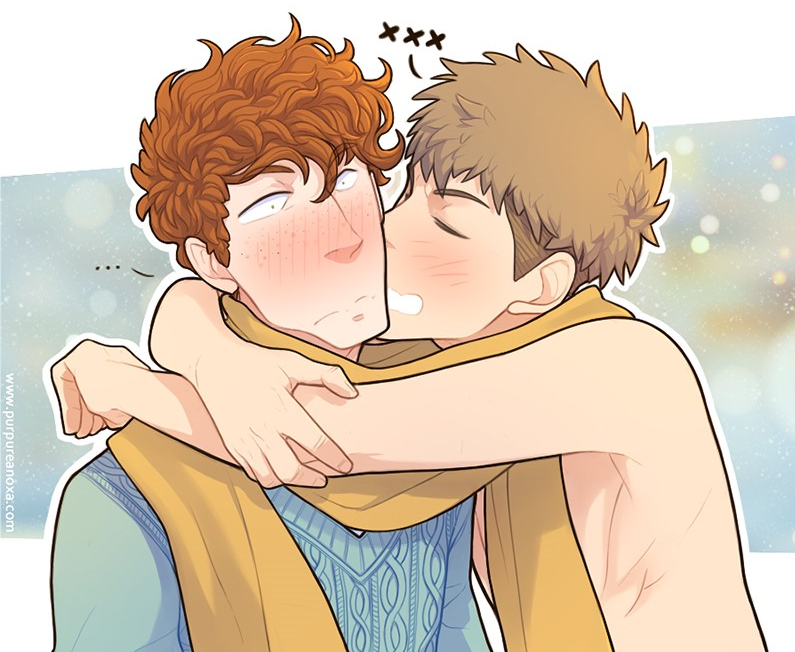 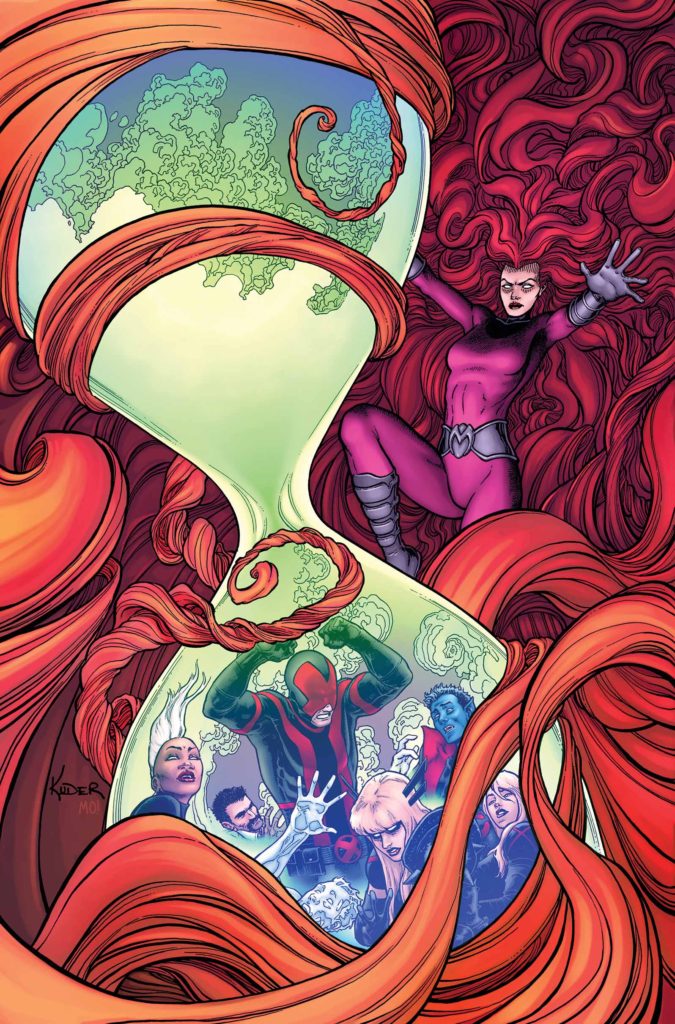 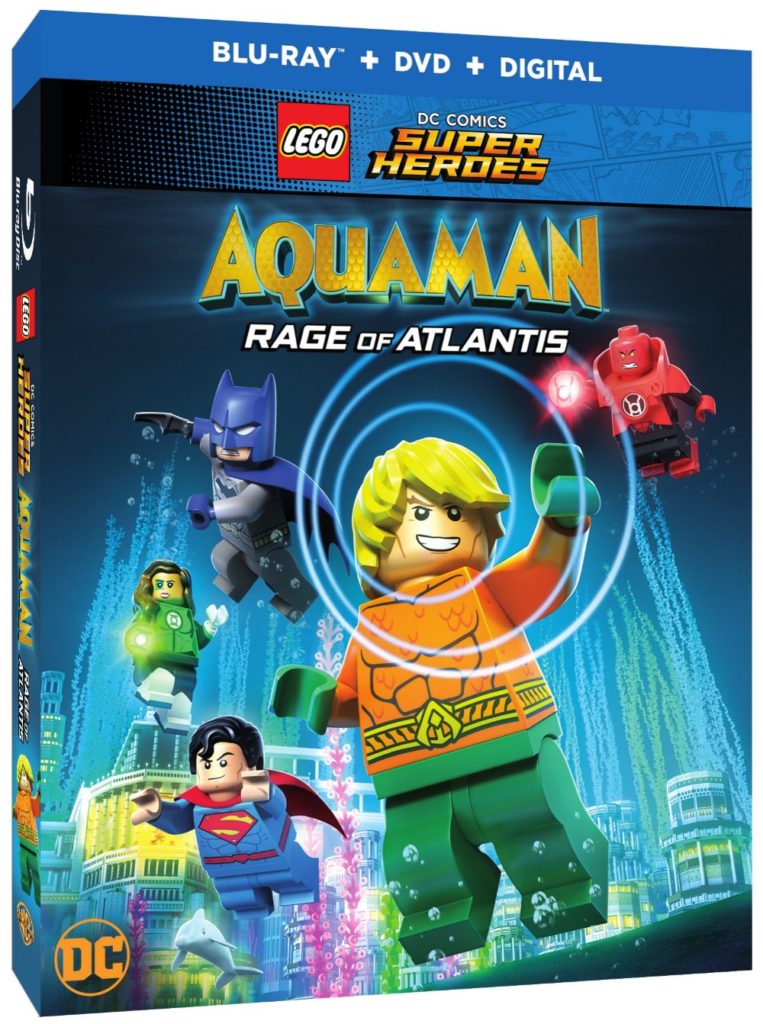