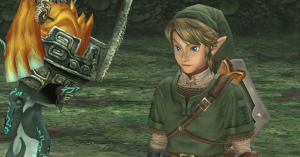 Twilight Princess HD was released a week ago, and in that short amount of time it has absolutely consumed me like the Twilight consumed Hyrule. I previously discussed some reasons that this game looked to be worth a gamer’s time, and it has met all of those expectations from me, and more.

First and foremost, the new high-definition graphics are absolutely incredible. The original Twilight Princess had nice graphics, albeit a little polygonal, but high-definition makes this arguably the best-looking Zelda game to date. Some have complained that the “blur” filter on the original games set the somber mood of the story, but I would argue that not being able to see clearly did more harm than good. The new, crisper images and better lighting improve overall visibility, which in turn improves the gameplay experience. Everything is still depressing in Hyrule, but this time you can see your surroundings more clearly. The game’s color palette and artistic style made the original versions the most realistic-looking Zelda games, if you can call walking rocks and people with pointy ears realistic, but the HD upgrade makes the game picturesque. Textures that were previously hard to make out are now completely visible, creating a more immersive experience.

Aside from the visuals, one of my favorite updates from the original game is inclusion of the Wolf Link Amiibo. After your first play session, the game will prompt you to register your Wolf Link Amiibo on the Wii U and connect a save file to it. Once you have done this, you are then able to tap your Amiibo on the title screen, and you will instantly be taken to where you last left off in your adventure. No save data screens. No monotonously pressing A until your game boots up. Just a simple tap on the GamePad. This may seem like such a miniscule upgrade, but it is incredibly convenient. The only downside to this is that households with multiple people playing with the same copy of the game can only choose one save file to link to the Amiibo, meaning that only one person can enjoy the convenience of of using the Amiibo. Fortunately, Amiibo are not region locked, which means that players can order stand-alone Wolf Link Amiibo figures, even directly from Japan, and they will be compatible.

The Wolf Link Amiibo also unlocks the Cave of Shadows, a series of trials that must be faced in wolf form. As I previously pointed out, this is very similar to the Cave of Ordeals in the original versions of the game, except that this one must be done as a wolf. It is worth noting that the Wolf Link Amiibo is also compatible with Super Mario Maker, and will be compatible in a currently unknown way with the new Wii U Zelda title coming later this year.

As for the other Zelda series Amiibo, they are not as helpful as you might believe. For example, players who own a Zelda or Sheik Amiibo can use them to refill your hearts in Twilight Princess HD. However, you can only use this function once per day. Even though it is not what I expected, it is still a useful way to integrate older Amiibo that may not have been used in a while. In fact, this “one and done” rule sort of helps you to strategize when you might want to use the special abilities of your figures so that you use them wisely at the most opportune times.

(SPOILER IN THIS PARAGRAPH ONLY, BUT IT’S A POSITIVE THING) Something that Twilight Princess veterans can look forward to is a slight change in the tear-collecting portion of the game. Like many others, I loathed having to enter the twilight and track down all of those tears in order to restore light to the area. Thankfully, Nintendo heard our despair, and there are now fewer tears to collect in every area, making this task significantly easier to bear.

The game controlled as you might expect, but sadly, the use of the GamePad did not exceed my expectations like I was hoping they would. The controls took some getting used to like any game, namely having to use motion control to aim trajectory items after not using motion control for anything else in the game (I later learned that motion control was optional, but by then I was used to it, so I didn’t turn it off). Having played the Wii version in the past, I did prefer the simplicity of pressing a button to swing my sword rather than frantically flailing the Wiimote around, however, I still found myself missing the point-and-click item switch menu from the Wii version of the game. While the Wii version was practically seamless with its item switching, the Wii U version forces you to stop moving and look down at the GamePad to change items, sometimes even having to click off of the map tab if you have it pulled up instead of your inventory. Again, it is a small inconvenience, but an inconvenience all the same. It is especially frustrating that switching items does not pause the game, leaving you vulnerable to enemy attacks. This was also an issue for me in Wind Waker HD, but it was not enough of a problem to deter me from finishing the game, as will be the case for Twilight Princess HD. 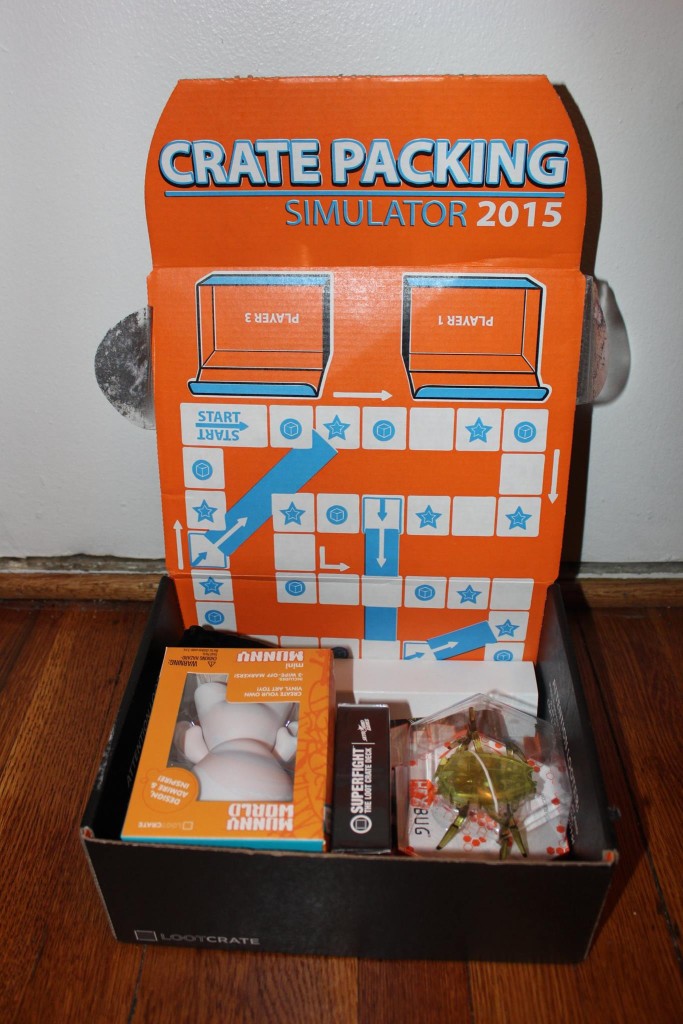 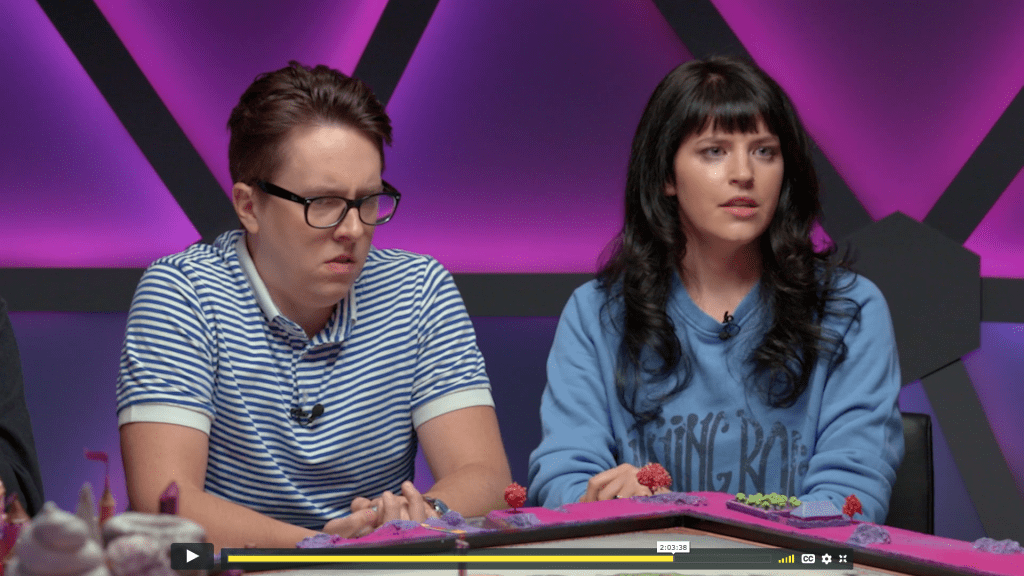 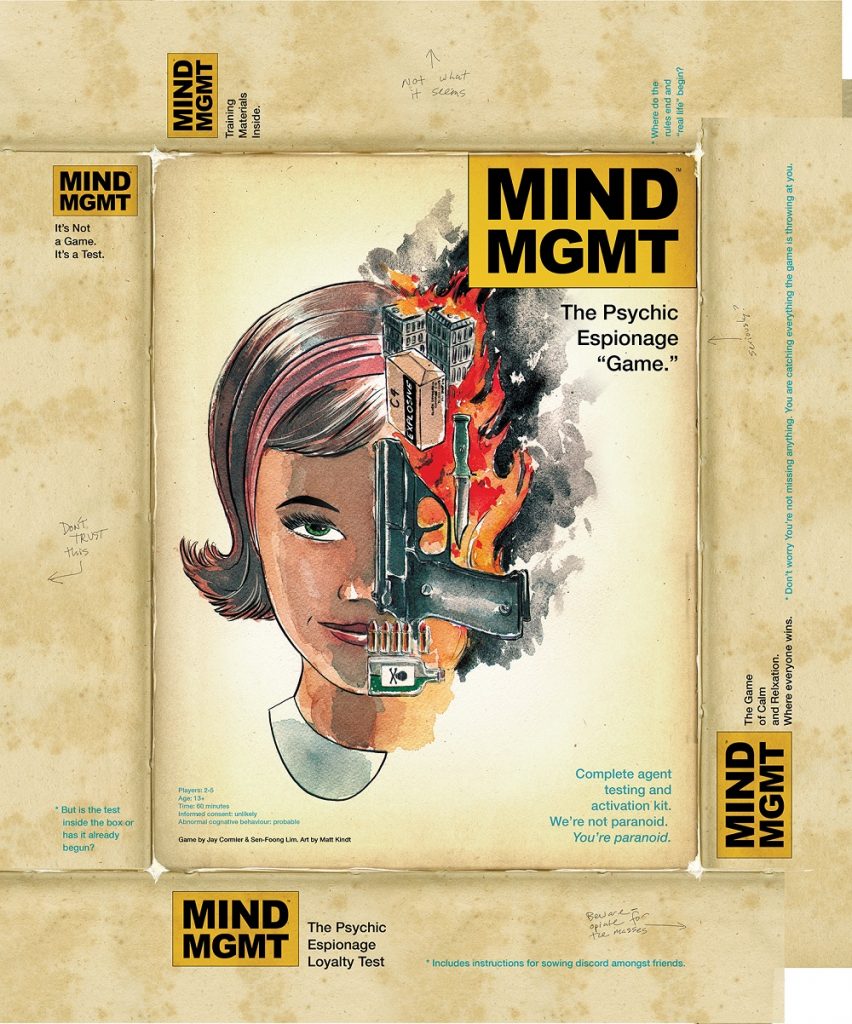