Investigate The Paranormal This Halloween In First-Person Horror Game ‘Apparition’! 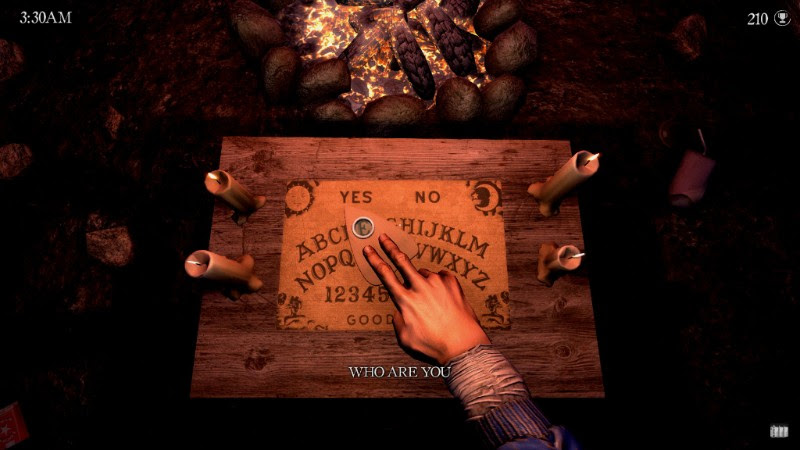 Developer MrCiastku and Fat Dog Games have announced the release date for the upcoming horror title Apparition just in time for Halloween. Apparition is a first-person horror game where players take on the role of a paranormal detective looking to find evidence of the supernatural. The title will launch on October 31, 2018!

Apparition will be available to own only for $9.99 USD on Steam Early Access this Halloween. In the upcoming game, players “will find themselves on the road looking for clues and evidence of supernatural nasties. Communicate with the undead using the Ouija board and then record evidence of the spirits with your camera and audio recorder.”

Players will explore for supplies and evidence of the paranormal. The more evidence you are able to gather the more points you will gain to unlock new in-game equipment. However, be wary because the restless spirits are dangerous and you have no defense against them if they find you.

The gameplay has been created to be filled with “tension and horror” lurking around every corner. It is your choice if you wish to risk staying longer to uncover more mysteries and gather more evidence or you want to escape before what haunts the area makes sure you never leave.

Apparition is a first-person horror game where players explore a haunted forest to find evidence of the paranormal. Communicate with spirits and record the ghosts and ghouls that haunt the woods to earn points that will allow you to upgrade your gear. The longer you stay the more you risk as restless spirits lurk around every corner.

I have mentioned Fat Dog Games before. You can visit the official website for more information.

As for the developer, MrCiastku has been a “passionate game developer with a knack for horror” since 2013. He’s a one-man show working on Apparition, after releasing Shadows 2: Perfidia last year.