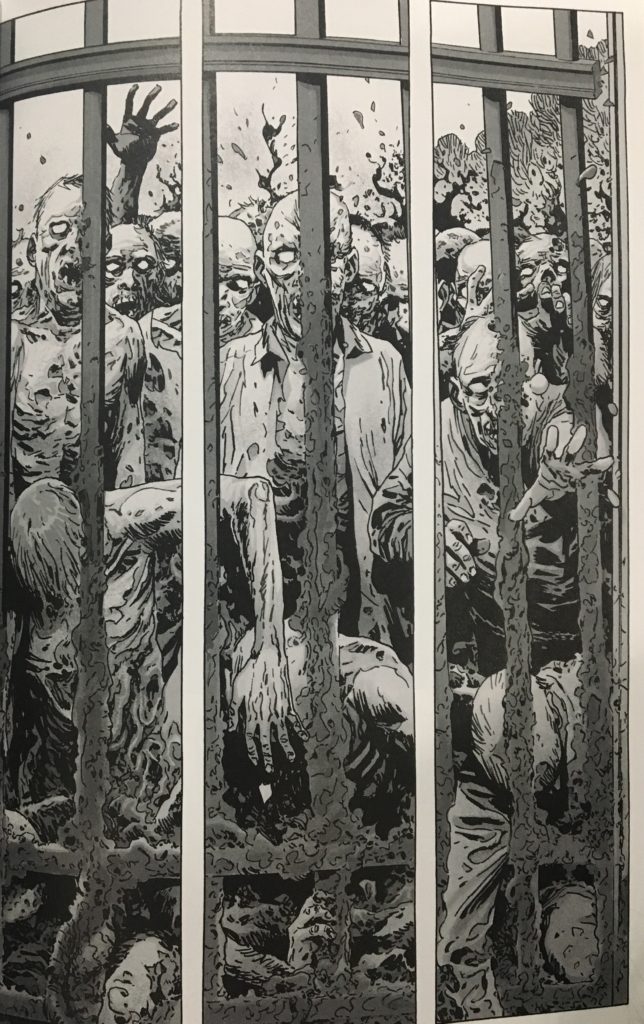 WARNING: This article contains spoilers through “A Certain Doom”, Volume 28 (issues 163-168) of The Walking Dead comics.

As a long-time fan of The Walking Dead comics, I don’t like admitting this…but with “A Certain Doom”, it seems past time for this series to end. 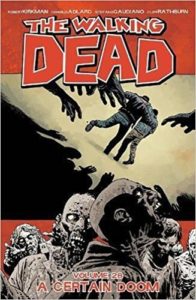 This may seem like a sudden change of heart for yours truly, and in fact, it kind of is. No, I didn’t enjoy volume 27 – “The Whisperer War” – as much as I did “Call to Arms”, which was released around this time last year…but with so many threats on the horizon, I found it hard to believe the story could be wrapped up anytime soon. Unfortunately, the five issues that make up “A Certain Doom” really could have (and should have, and in a way kind of did) wrap up any parts of the story I cared about.

While the Whisperers didn’t make an appearance in “A Certain Doom”, and Eugene’s radio only came up once, when it was discovered by two of the Alexandria residents, we got a lot of closure on other things. Negan, for instance, seems to be taking his place in Alexandria (and as Rick’s cheerleader, in a way) pretty seriously. Sherry was dispatched pretty quickly, even if her death was a mistake. The Saviors basically immediately backed down after a [pretty great] pep talk from Negan. Bing, bang, boom, that threat’s out of the way.

Meanwhile, by the end of this volume the horde was basically taken care of as well. Not before they caused a lot more damage, though, including taking a bite out of my beloved Andrea. 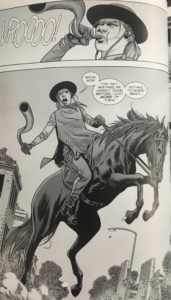 That’s right, after appearing in the second issue of The Walking Dead comics and lasting until the 167th issue (well, technically the 168th, I suppose), Andrea is finally gone. Listen, I know that this series has always been one where any character could die at any time…but killing off Andrea was not a brave choice. Killing off Carl or Rick? Those would have been courageous writing decisions. And while I’m thankful that Andrea at least wasn’t outright stuffed into a fridge, her death scene was, well, cheesy. It was long and drawn out – she became a walker, for Pete’s sake! And then Rick spent several pages rethinking some of her last words after putting walker-Andrea down! (I hope you’re picturing me rolling my eyes, because that’s exactly what I’m doing.)

So it’s not just that Andrea is gone; as I mentioned, Negan’s arc seems to be at an end, the walkers from the horde were either put down or driven into the ocean, the Saviors have backed down again…sure, not every loose end is tied up (the Hilltop, Eugene’s radio friend), but honestly? That last panel of Rick curling up to sleep on Andrea’s grave would have been the perfect bitter end to the series.

But of course “A Certain Doom” wasn’t the end – there’s more to come. I’m just not sure I’ll be reading or reviewing whatever happens next. 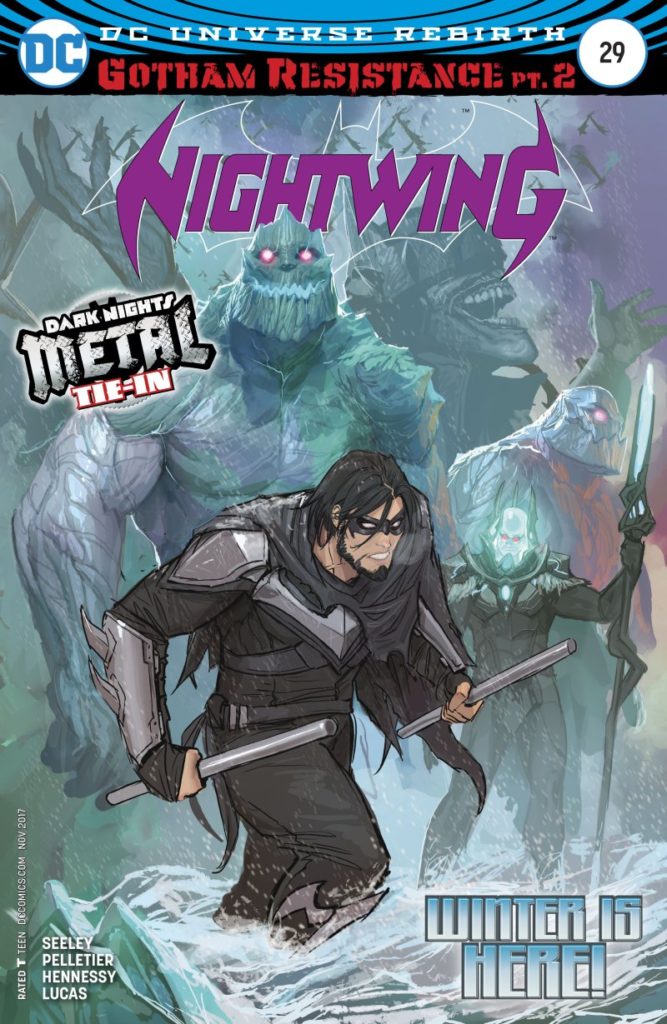 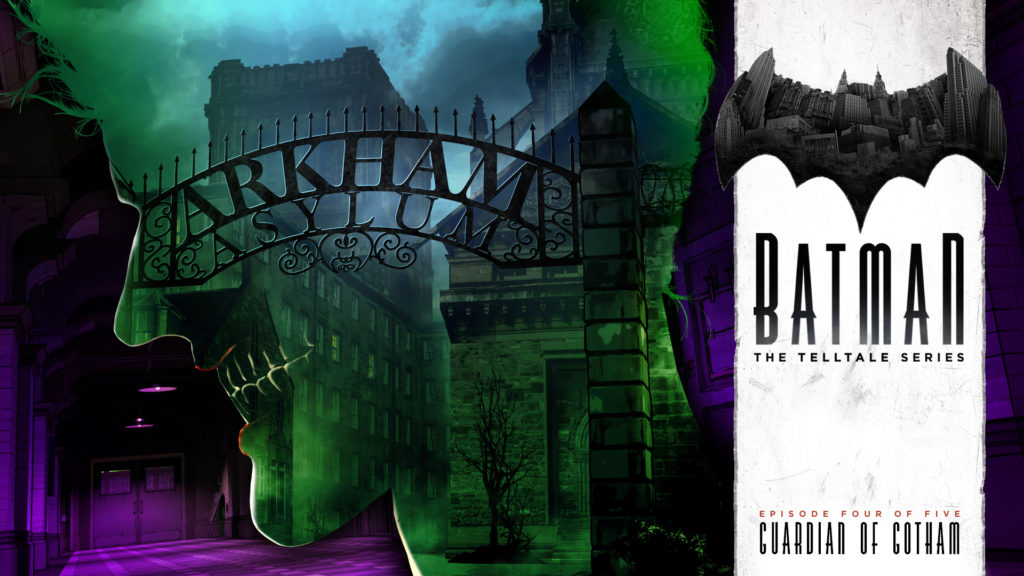 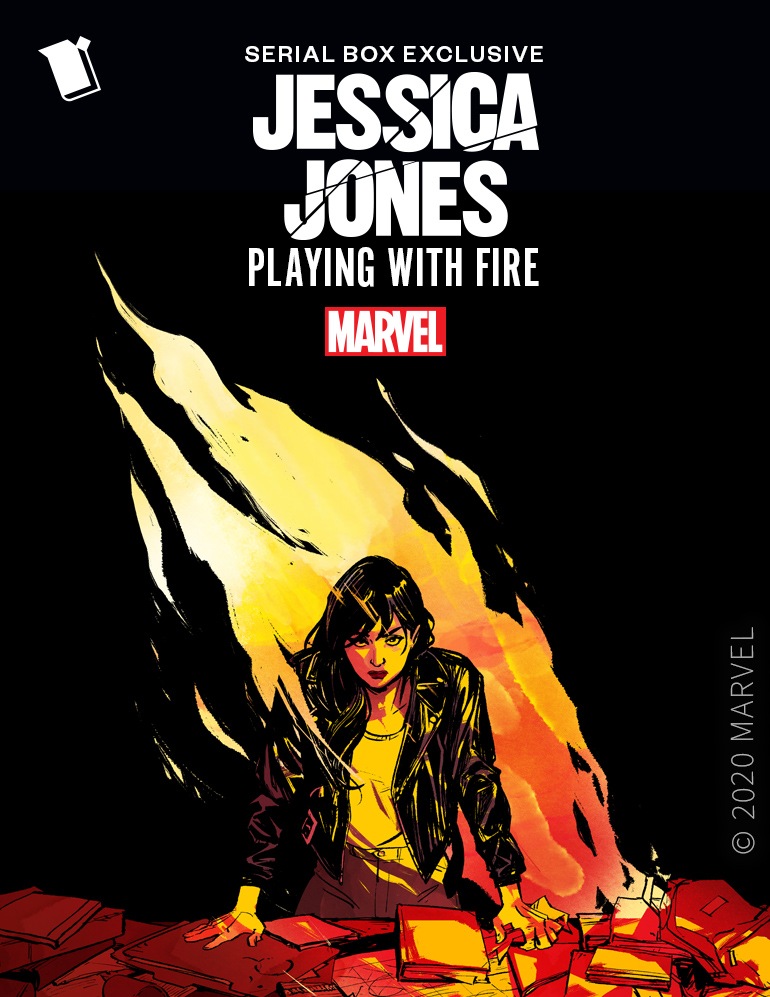