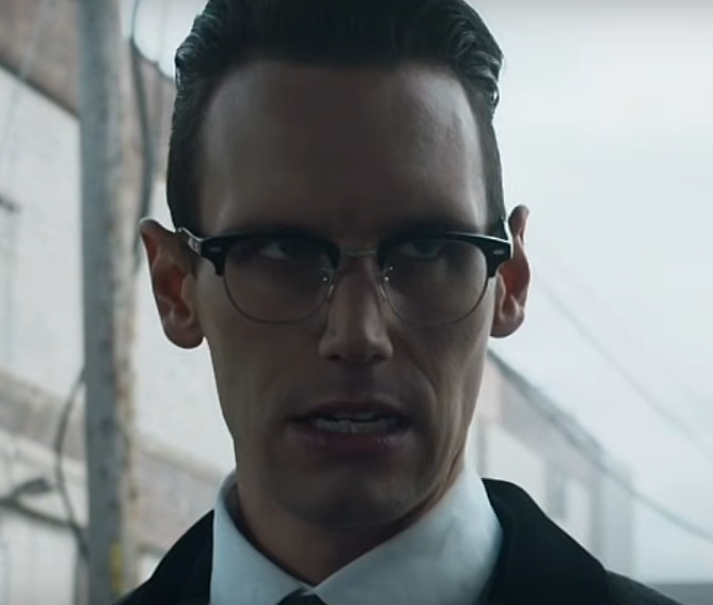 This week’s episode of Gotham titled ‘The Executioner’ put a villain behind bars and gave the kids something to do.

It was obvious Captain Barnes wasn’t going to remain sane for long when Alice’s blood infected him. ‘The Executioner’ was all about the showdown between Barnes and Gordon but it wasn’t as enjoyable as it could’ve been. The whole interaction felt drawn out. We already knew that Gordon wasn’t going to die. That’s why I wanted his scenes with Barnes to end and for the episode to move onto to things I actually cared about.

The best part of ‘The Executioner’ was Baby Bruce, Kitty Selina and Ivy. I wouldn’t mind watching a whole episode focusing on these three characters. I love that even though Ivy has physically grown she’s still a kid inside and that makes for some very comedic scenes. Baby Bruce and Kitty Selina need to talk things out. But then again Batman and Catwoman haven’t talked about their feelings for decades in the comic book world and that’s part of the charm that makes up their relationship. Baby Bruce hasn’t been given much to do this season. Hopefully that’ll change moving forward now that he has found a secret key.

The relationship between Penguin and Nygma has become a mess. I don’t know what the writers want to do with those two. Nygmobblepot is still a thing but I’m not sure about the endgame. Penguin got Isabella murdered which in itself doesn’t make sense to me. How did a woman who looked exactly like Ms. Kringle and fell for Nygma even exist in Gotham? It would’ve made sense if she was revealed to be some sort of Kringle-clone that was cooked up in a lab somewhere. Also, either the writers have forced Nygma to become dumb or he’s playing with Penguin and knows the truth about Isabella’s death.

What did you think of ‘The Executioner’? Did you enjoy this week’s episode of Gotham? Let us know.