Over the past few years, our televisions have been graced with shows about everything from serial killers to zombies, meth cookers to sweeping fantasy realms, post-Edwardian aristocrats to vampires…yet despite the success of a certain Disney movie franchise, pirates have been largely ignored on TV.

The series premiere of Black Sails aired on Starz last weekend; however, as a self-proclaimed pirate nut, I was preparing myself to be underwhelmed. But I. began with a gory battle at sea that definitely caught my attention – and when said battle was over and the episode moved on to actually explain “Pirate Economics”, I was hooked. Between the blood and the detailed account of how the pirates of the good ship Walrus were going to get paid, it was immediately clear that Black Sails is meant to portray a gritty life much closer to the one that actual 18th century pirates lived.

The one unfortunate thing about this series premiere is that Starz throws a lot of characters in your face, and gives next to no explanation in regards to who some of them were. Mysterious female pirate? Check, but I can’t remember her name. Two clearly-meant-to-be antagonist male pirates? Check, but which one is which and who are either of them? Don’t ask me. From the characters that were a bit more memorable, it’s a mix of the good and the bad – Captain Flint is fairly bland and John Silver is predictable, but Billy Bones is intriguing and Eleanor Guthrie has more layers than an onion. 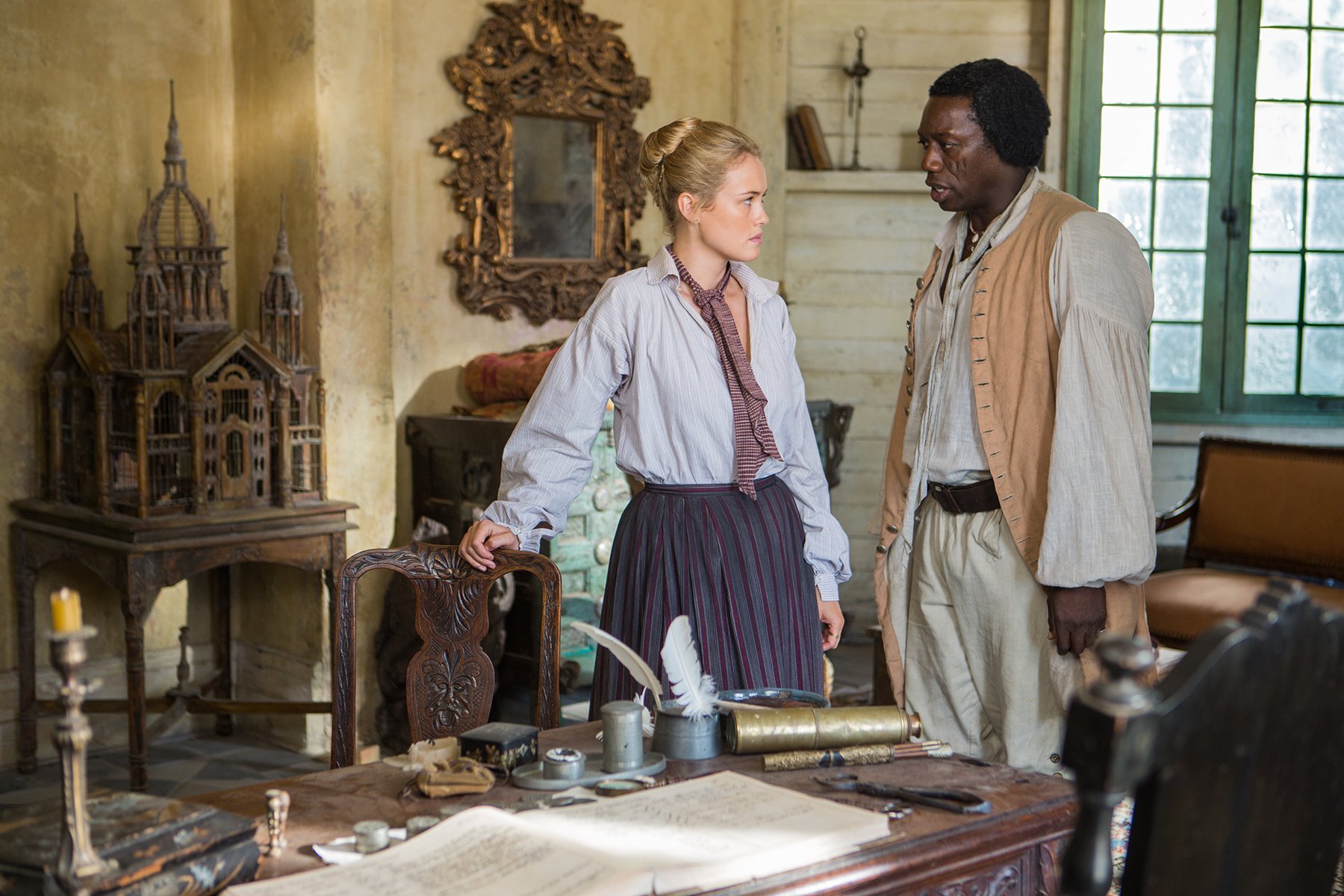 Of course this is Starz, and therefore I. was not without plenty of gratuitous nudity and sex scenes. That said, while I did get a good chuckle out of the “Blackbeard” scene, in this episode Black Sails clearly didn’t take a page out of Spartacus’ book – the latter was pretty infamous for its [at times over the top] nudity, and the fact that they did not shy away from showing either sex in all its glory. Black Sails, on the other hand, seems to be following more along the lines of HBO’s Game of Thrones and its breast obsession. Not that I’m complaining, but it would be nice if Starz continued that reputation of ‘keeping things even’, shall we say.

As for the storyline of the episode itself, while I. opened and closed with action-packed fight scenes, there was a lot of meandering for a good forty minutes. While some of it was the usual character building that one sees in series openers, Black Sails didn’t keep most of those plot lines moving enough, or give enough information or background, which leaves me wondering what will happen when they inevitably have an episode that doesn’t feature exciting sea battles and sword fights. But then, the beauty of what they did well – the aforementioned interesting characters and fairly decent historical insight – is that I still want to keep watching