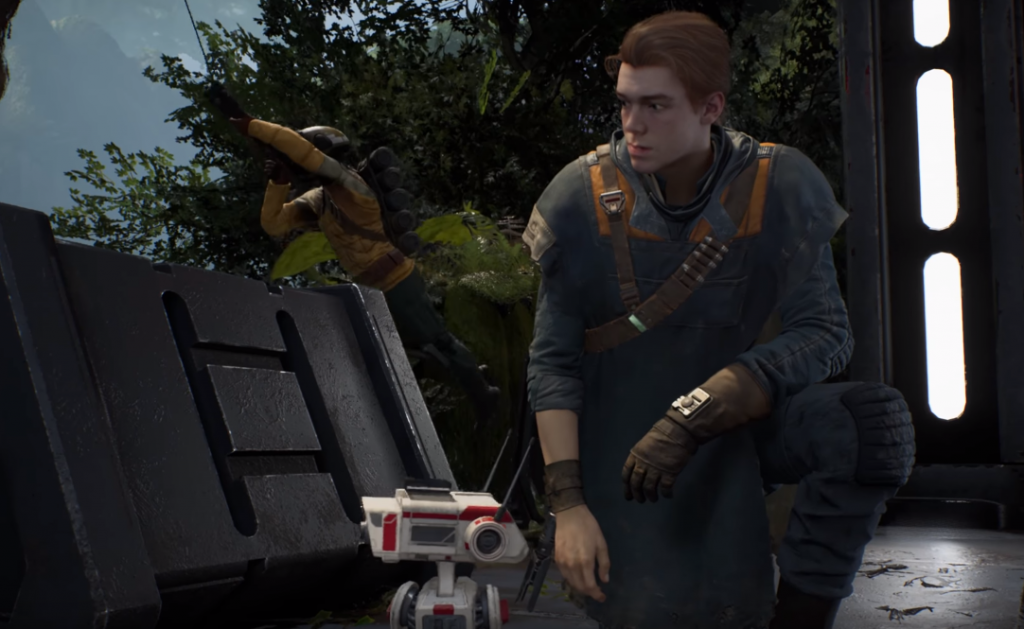 With E3 2019 currently going on, there is a lot of gaming news to cover. Here are some highlights from the stuff which has been shared. I’ll be covering Bethesda, Microsoft, EA Play, and more.

Star Wars Jedi: Fallen Order is one of the most-anticipated games of the year. The story follows a young hero, Cal Kestis (who is a Jedi-in-training), shortly after Darth Vader and Emperor Palpatine formed the evil empire.

Apex Legends is getting a brand new character named Wattson. She’s an electrical engineer who places fences to defend her team.

Who’s ready to be best friends with dolphins and mermaids? Is having a mermaid/human hybrid baby possible? We have so many questions. All your Moana and The Little Mermaid fanfic fantasies can be adapted into the gameplay!

Coming to Bethesda, Fallout 76 is getting a Year 2 with a free DLC called ‘Wastelanders.’ It will be released in Fall 2019. Fans can also look forward to a new battle royale mode called Nuclear Winter.

Elder Scrolls fans have Elder Scrolls: Blades to experience. A Nintendo Switch version will be released this Fall. Elder Scrolls Online is getting a new expansion titled ‘Elsweyr.’ A dungeon DLC called ‘Scalebreaker’ will also be released.

From Tango Gameworks (The Evil Within, The Evil Within 2), Shinji Mikami and Ikumi Nakamura have the paranormal Ghostwire: Tokyo.

A Wolfenstein: Youngblood trailer was revealed, too. The title is set for a July 26, 2019, release.

Fans of Dishonored have Deathloop to look forward to.

From Microsoft, we have some cool-looking games.

There’s Dragon Ball Z: Kakarot which will be available in 2020. And of course, it’s going to be over the top as usual. Goku loves his dramatic acting! Ha!

Elden Ring got a lot of attention due to it being a collaboration between Dark Souls creator Hidetaka Miyazaki and best-selling author George R.R. Martin. No release date has been shared as of yet.

A Blair Witch horror game will be available come August 30, 2019. Nothing better happen to the dog or we’ll riot!

Before I bring the highlights to an end, you should also know about a new LEGO Star Wars game. The upcoming title, called The Skywalker Saga, will cover content from nine movies including The Last Jedi and Rise of the Skywalker.

The game will be released sometime in 2020 for the PC, Xbox One, PS4, and Nintendo Switch.

So, that’s that for some of the highlights. I should be back with more soon depending on whether or not the gaming titles are of any interest to me.

Are you keeping an eye on E3 2019 announcements? Let us know.