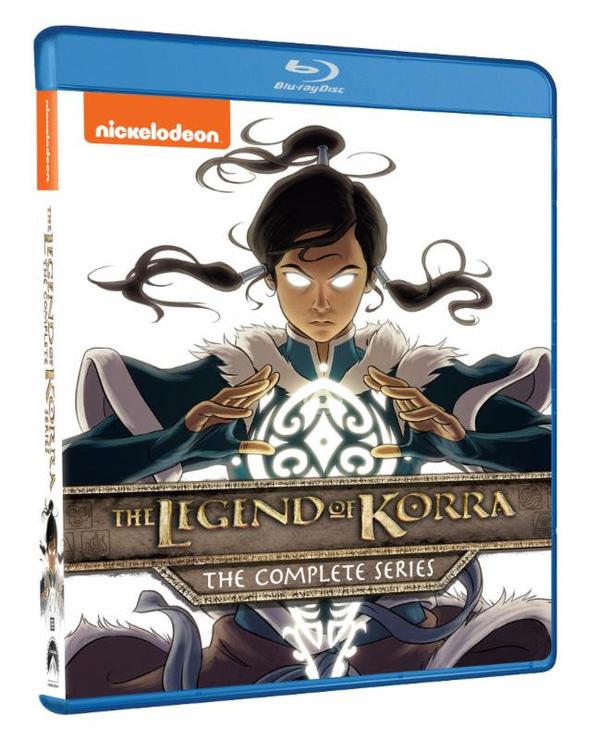 Welcome to today’s Geekiary News Briefs! We’ll be covering Death of X, The Legend of Korra, Suicide Squad and more!

For those of you who’ve been meaning to watch Suicide Squad at home, the details for the DC film have been released. The title will be available on Digital HD on the 15th of November 2016. The physical Blu-ray and DVD versions will be released on the 13th of December 2016. The extended cut will add a total of 13 minutes of unseen footage.

The all-female starer Ocean’s 8 now has a release date. Warner Bros. will be releasing the film on the 8th of June 2018. It’s still a long wait but we’ll keep you updated if something interesting comes up.

The Walking Dead is getting a free-to-play mobile game sometime in 2017. The Walking Dead: March to War is in development by Disruptor Beam. It’s described as story-driven multiplayer strategy game. I just hope that being ‘free-to-play’ doesn’t mean that you are forced to spend real world money in order to progress past a certain level.

The Death of X four-part miniseries has made its debut. The first issue, written by Jeff Lemire and Charles Soule, shows Cyclops and his team realizing just how deadly the Terrigen Mists are to the mutant race.

The first volume in the graphic novel trilogy continuing the story of The Legend of Korra will be released by Dark Horse in June 2017. ‘Turf War’ picks up after the events of Book 4 with Korra and Asami coming back to New Republic City to find it in chaos.

What did you think of today’s Geekiary News Briefs? Have you read Death of X yet? Will you be getting The Legend of Korra box set? Let us know!