Welcome to today’s Geekiary Briefs! We’ll be sharing new trailers for Logan and Power Rangers, why Chris Evans is an amazing person, #RenewLibrarians, and more!

While I still have my reservations about Logan (the previous two Wolverine solo films were disappointing), the new trailer is enjoyable. It also has an entire meta moment involving X-Men comics. Also, X-23 is so cute even if she can kill you in a second. Logan is set for a 2 March 2017 release.

In more Marvel news, Storm stole the show for me in Monsters Unleashed! Issue 1. The ongoing event will help setup the base for a monster-centric ongoing series. It is good to know that Kid Kaiju isn’t just a plot device like Ulysses, the reason for the disappointing Civil War II event.

While the Penny Dreadful TV series ended too soon, the main story will continue as a comic book. The preview of the first issue shows Ethan Chandler trying to make sense of life after Vanessa’s death. I enjoyed the prequel series and I’ll definitely be reading the new installment. (via CBR)

Power Rangers also debuted a new trailer showing the main cast in their morphed forms. I want to get behind the upcoming film, but I can’t. Something inside of me is unable to accept the new Power Rangers being so powerful in their un-morphed forms. For me, Power Rangers are teenagers at peak human levels when they’re out of costume. That’s what makes them feel human and relatable. Judging by the trailer, these teenagers can easily fight Luke Cage and Jessica Jones without breaking a sweat. The upcoming film has a 23rd March, 2017, release date.

Fans of TNT’s The Librarians are hoping for a fourth season. If you want to support them then go visit #RenewLibrarians. Director and Producer Dean Devlin also tweeted about an exciting announcement. So perhaps the fans are going to get their wish?

Chris Evans surprised fans at Comicazi for charity. Check out the entire video and see for yourself what makes him such an amazing human being.

In case you’ve missed it, Pokémon Go ended up earning $950 million in 2016. Now, that is a lot of money! (via AnimeNewsNetwork)

What did you think of today’s news briefs? Are you excited for Logan? Do you love the new Power Rangers trailer? Let us know. 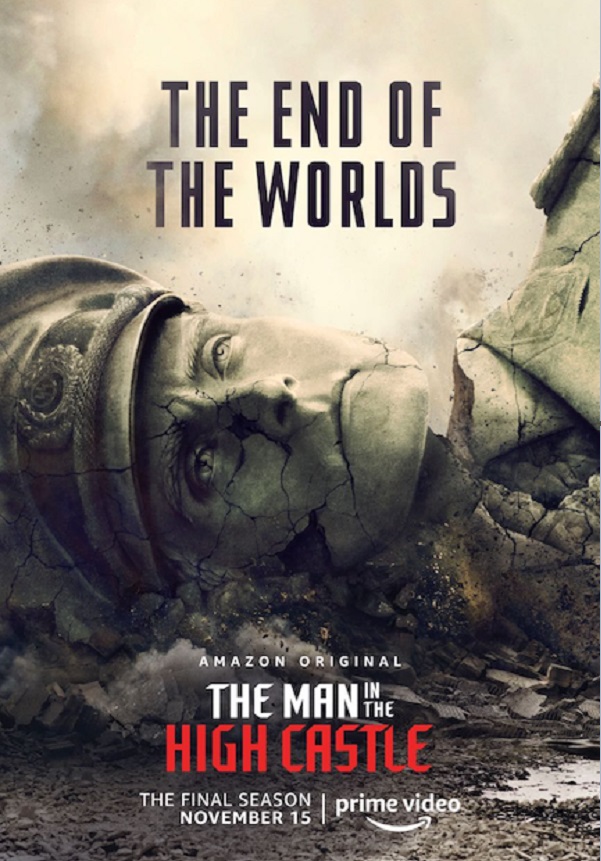