I Am 100% Here for Rom-Com Lead Tyler Hoechlin 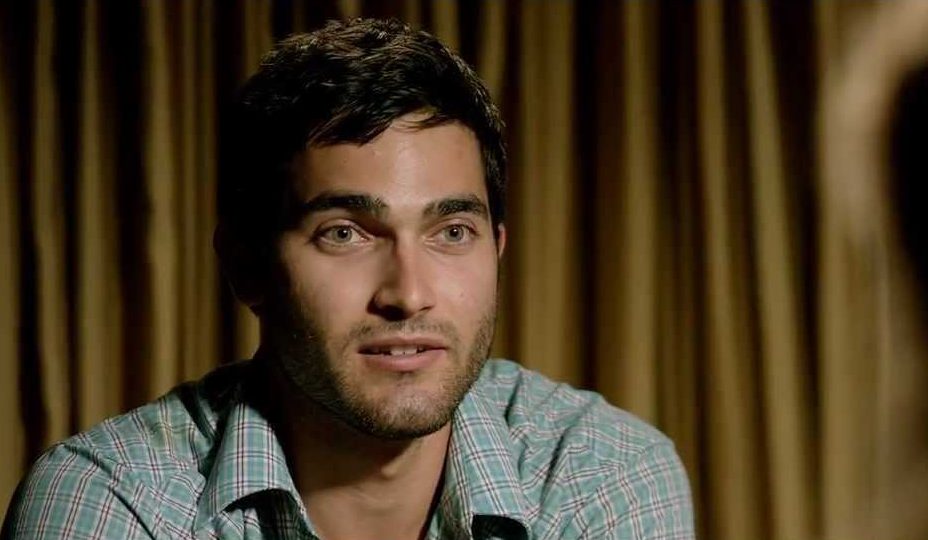 Attention, all fans of Tyler Hoechlin! He has just been cast as the romantic lead in Can You Keep a Secret? opposite Alexandra Daddario.

Can You Keep a Secret? is based on the novel of the same name by Sophie Kinsella, author of Confessions of a Shopaholic. It’s the story of Emma Korrigan (Daddario, who is also set to executive produce), who spills all of her deepest, darkest secrets to the handsome stranger seated next to her on a plane, only to find out Monday morning that he’s her company’s CEO, Jack Harper (Hoechlin). And because it’s a romantic comedy, no doubt shenanigans ensue.

I am 100% here for romantic lead Tyler Hoechlin. It should be no surprise to anyone that I’m a massive fan of his. I stopped watching Teen Wolf when he left, him being cast as Superman is the entire reason I started watching Supergirl, and I’m so proud of the career decisions he’s made in recent years. From comedies like Undrafted and Everybody Wants Some to thrillers like the post-apocalyptic The Domestics (we’ll forgive him for his role in Fifty Shades Freed because it was, like, five minutes and, you know, actors need jobs), I am really enjoying the films that he’s chosen.

Anyone who has seen any of his roles will know that he’s perfect for a romantic lead. As Superman he’s charming, as Clark Kent he’s endearing, as Derek Hale he’s moody and brooding, and there’s no denying he’s good-looking. He has all the makings of a rom-com heartthrob, and I know a lot of fans who have been waiting for him to take a role like this.

In fact, my only concern is with the story. To be fair, I’ve only read the one Kinsella book – Confessions of a Shopaholic – but I really couldn’t stand the main character. It was a trial to get through the book, and even with as much as I love Hugh Dancy, I couldn’t make it more than ten minutes into the movie. I hope Emma is not as annoying as Rebecca.

Hoechlin can be seen next in Bigger, the story of fitness pioneer Joe Weider, and Departures, featuring a cast that’s a geek’s dream.

Talk to me, Hoechlin fans! How excited are you to see him a rom-com? Has anyone read Can You Keep a Secret?